Best Places To Live in Manitoba 2020

Enveloped with natural beauty, friendly residents, clean and safe cities and towns is the Canadian province of Manitoba. It is the fifth most populous province in Canada with over 1.369 million residents. The province has one of the strongest and most stable economies in Canada. Living in Manitoba is relatively affordable, there are prospects for education, SMEs, and career choice.

Over 200 languages are spoken in the province, making living in Manitoba very diverse and interesting. Manitoba is prominent for its high standard of free public healthcare and educational systems. Some of the best places to live in Manitoba are: 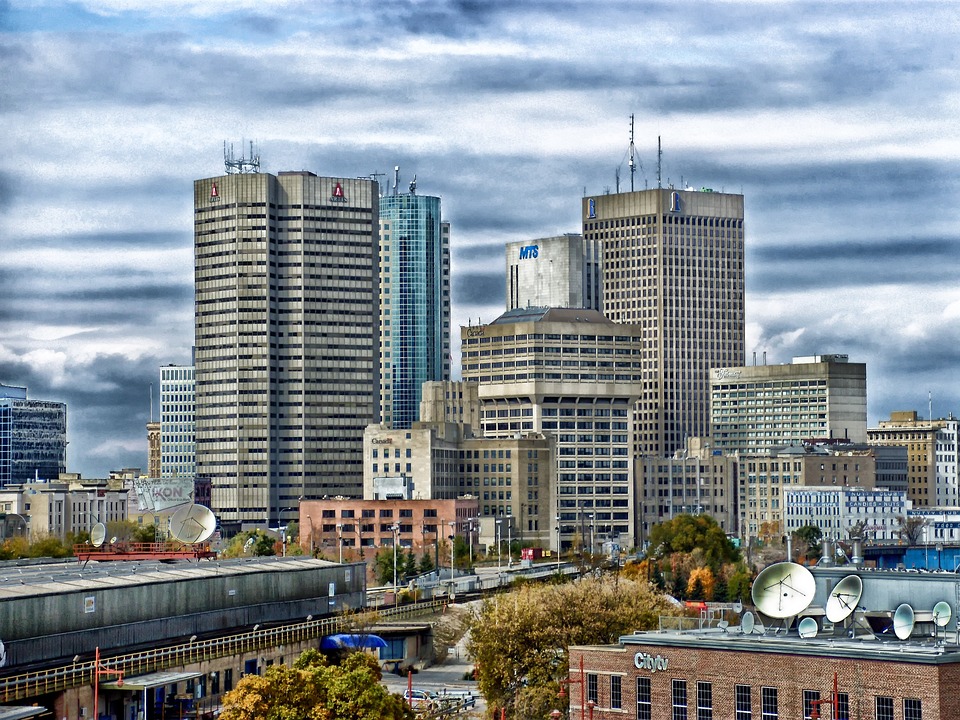 Winnipeg, MB is the largest and capital city of the province of Manitoba in Canada. The city is on the confluence of the Red and Assiniboine rivers close to the longitudinal center of North America. The city is one of Canada’s popular destination for tourists.

The city has a population of 762,700 people, it is an outstanding city that offers residents with employment opportunities as well as education options. The cost of living in Winnipeg is relatively low, it is one of the cheapest in Canada. The city has the highest number of live music performances, making it a go-to destination for music lovers.

Nicknamed the “Wheat City” due to its rich agricultural culture and status as a thriving farming community, Brandon, MB is the second-largest city in Manitoba located in the Southwest part of the province of Manitoba. It is a community with 55,544 people and a service center of over 180,000 people.

Due to its low crime rate at 9,731 per 100,000 people, a stable economy that has so far maintained unemployment rate beneath 5%, Brandon is a liberal community with a quality of life that must be experienced to be appreciated.

Public schools in Brandon are ruled by the Brandon School Division, with over 7200 students, 900 staff, 22 schools and a budget surpassing $50 million, the province offers its resident great quality education. The cost of living in Brandon is very low with cheap housing and a low tax rate, a two-bedroom house cost about $853 in rent.

Brandon has rich cultural and recreational prospects, giving its residents a quality life. There are several festivals hosted yearly, prominent among them are the Brandon Festival of Art, Brandon Jazz Festival and the Brandon folk music festival.

Springfield is one of the oldest and largest rural city in Manitoba, it contains both the urban development and rural dwelling. Life in Springfield is simple and quiet; a relatively cheap place to live.

Farming is the major source of economic activity in Springfield, it is also the major employer of labor. With its unmatched blend of beautiful views, small-town aura, attractive tax structures and closeness to Winnipeg, Springfield is an evolving city in the capital region.

Springfield is a diverse community that offers residents and visitors the wide-open spaces in Cooks Creek and Hazelridge, the small-town warmth of Anola and Dugald, and Oakbank’s urban ambiance. 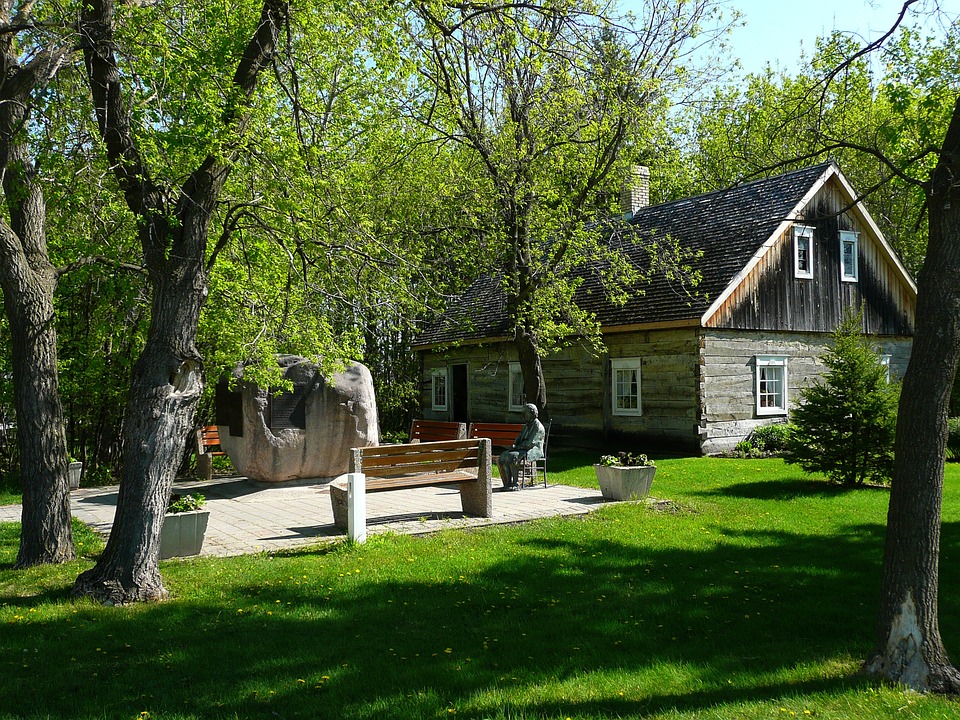 Also known for the Mennonite Heritage Village, Steinbach, MB is a city situated in the Southeast region of Winnipeg. It is a small city with 19,405 residents, it is one of the evolving cities in Manitoba with different active businesses springing up and locally generated economy.

Steinbach is the economic center of the southeastern Manitoba and a regional shopping center. The city is cheap to live in with favorable tax rates and accessibility to markets.

Steinbach has a thriving job market due to the strong local economy with job opportunities in the agricultural, processing and manufacturing sector. The unemployment rate is quite low, recording a rate of only 5.5%. Several recreational facilities are open to both residents and tourists alike ranging from sports to art and lifestyle activities.

With a population of 14,193 people, Winkler is a small city situated in Southern Manitoba fenced by the rural city of Stanley. Winkler is the regional center for commerce with a retail trading center serving over 17,000 households. It is the largest city in Pembina Valley and the 6th largest in Manitoba.

The major employers of labor in Winkler are the industries, health and education sectors. These sectors have so far maintained the unemployment rate of 4% in the city. Winkler has one of the most productive and diversified agricultural sectors in Manitoba. The city hosts the Harvest festival and Exhibition every August. There are no private schools within the city, nonetheless, there are four elementary schools and two high schools in Winkler.

Selkirk, MB is a city located on the Red River about 14 miles northeast on Manitoba’s capital Winnipeg. It is a small city with over 10,278 residents, which offers residents exceptional amenities in a bid to provide a quality life.

Selkirk’s economy is booming on tourism, a steel mill, and a psychiatric home. There are prospects of a promising career particularly in the steel industry, keeping the unemployment rate beneath 6%. Selkirk is a safe and secure place live in, the city has been able to curb the crime rate as low as 14 per 1,000 people.

Thompson is the largest city in the Northern region of Manitoba, it is located along the Burntwood River. Thompson is a place to call home for nature lovers. With 11,789 residents, Thompson has so far proven to be a safe, and cheap city to live in. Major industries in Thompson engage in mining and processing of nickel. Other major employers of laborers in Thompson include Calm Air, Manitoba Hydro and Vale Ltd.

The city has several recreational facilities and activities to indulge in such as a trip to the Heritage North Museum and the Pisew falls. Accommodation is very cheap in Thompson with a two-bedroom apartment costing less than $1,000 monthly.

Cost of Buying an Apartment in Canada

Cost of Childbirth in Canada – 2020 Review