Best Places To Live in Ontario 2020

Ontario is the capital city of Ottawa with a population of over 14.57 million people. It is one of the thirteen provinces and territories of east-central Canada that borders the United States and the Great Lakes. Ontario is renowned for Parliament Hill’s Victorian architecture and the National Gallery which features Canadian and Indigenous art.

Ontario is home to over half of the visitors to the country, as the city boasts Canada’s most diverse population. Also, it is the economic hub of Canada with its major manufacturing sector being the auto industry. Alongside the auto industry is the mining sector like nickel and iron mines.

Apart from the manufacturing companies, Ontario’s economy is thriving on eco-tourism, as tourists look forward to enjoying different recreational activities that Ontario’s natural environment has to offer. Ontario offers both residents and tourists an opportunity to explore the rich culture of the province and a prospect to earn an honest living in a serene environment.

Some of the best places to live in Ontario include: 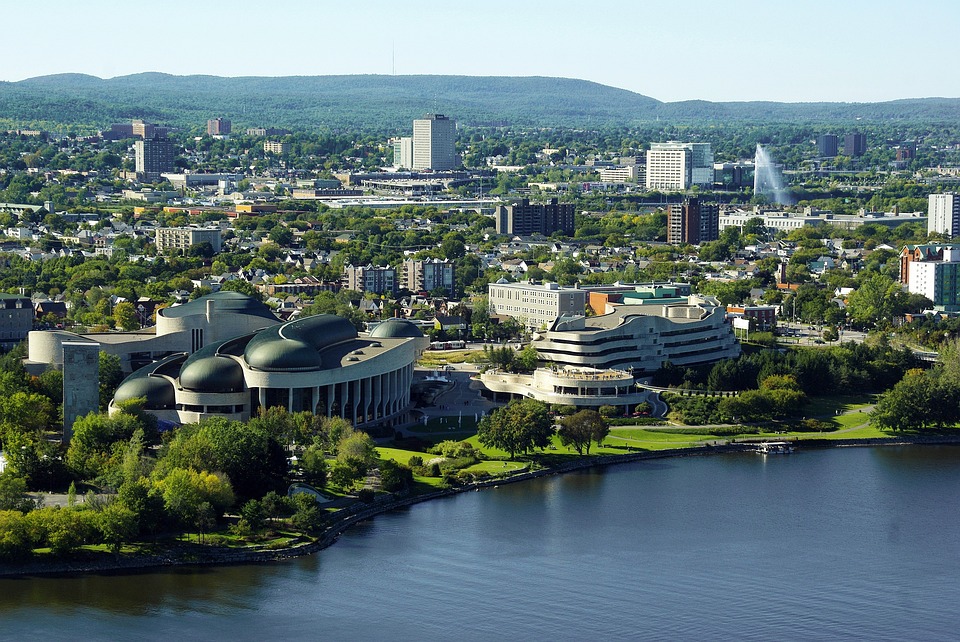 Situated on the south bank of the Ottawa River in Ottawa, the Capital of Canada. Ottawa is close to the city on Montreal and the U.S border. It has at its heart the Parliament Hill, which houses grand Victorian architectures and museums.

Ottawa has the most educated population among Canadian cities. It houses numerous post-secondary, research, and cultural institutions among which are the National art center, national museums, and the National Gallery.

The cost of living in Ottawa is quite affordable, as the average price of a home starts from $419,354.00, while the Median household income is around $73445 after-tax deduction.

Ottawa is filled with life all-year-round, commencing each year with February’s Winterlude, which persists till May’s Canadian Tulip Festival, spicing July 1 up with the biggest Canada Day Celebration and crowning it with headliner summer music festivals. 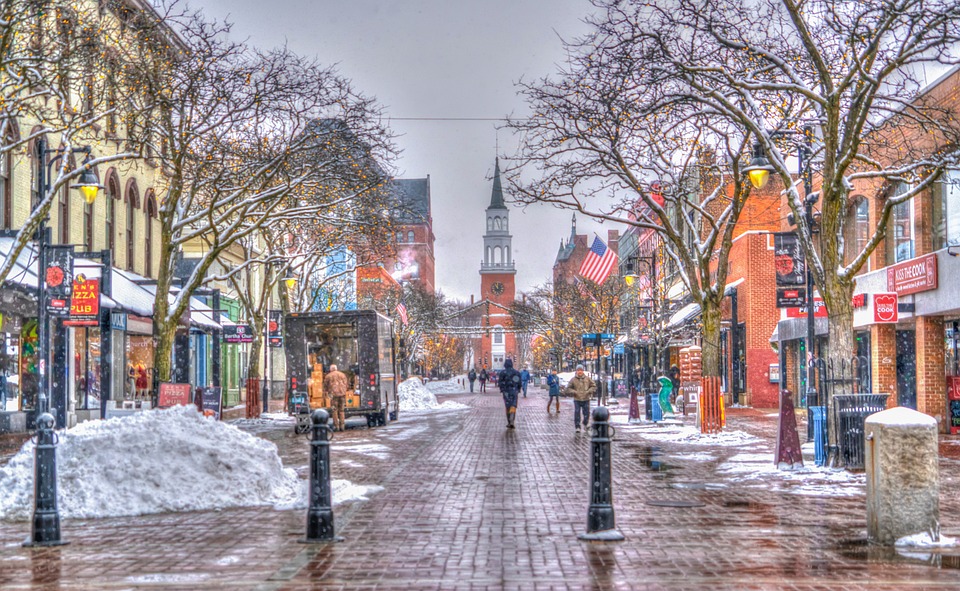 Lying between Lake Ontario’s north shore and the Niagara Escarpment in Burlington. It is a flourishing city with a small-town aura that houses over 192,294 people. Burlington offers topnotch urban amenities, as well as shopping and dining, it is home to major festivals and events in Ontario. Prominent attraction spots include the Burlington Performing Arts Center and the Royal Botanical Gardens.

Burlington has a lot of amazing job prospects for both residents and visitors recording an unemployment rate of 4%, coupled with the low crime rate of 2,177.03 per 100,000, Burlington is an affordable place to settle. The average price of a house is $587,644.00 and the median household income is $88,084.60.

Burlington has so far retained both its agricultural and commercial background. The city has attracted businesses from Canada and all-round the globe. Over 13,000 businesses employ over 85,000 people in Burlington. Industries thriving in Burlington environmental and logistics companies, financial services, software development, biotechnology, and manufacturing.

Oakville is one of the go-to places in Canada for people who want to live outside Toronto. It is a town in southern Ontario situated in Halton Region on Lake Ontario amidst Toronto and Hamilton. With a population of over 202,299 people, the Oakville economy is based on the Educational sector as it is the major employer of labor. Other employers of Labor in Oakville include automobile and health sectors.

Though it is the smallest of three cities in the Regional Municipality of Waterloo, Waterloo is a city in Ontario adjacent to the city of Kitchener. Waterloo is well-known for technology as many big tech companies have their headquarters in Waterloo.

The technology sector is the biggest employer of labor in Waterloo, the city records a 5.2% unemployment rate.

The city house two important universities in Canada – the University of Waterloo and Wilfrid Laurier University. Waterloo is one of the safest cities in Ontario, with over 108,728 residents, Waterloo records 4,716.50 crime rate per 100,000.

Stratford is a major tourism location for tourists looking to learn and immerse themselves in the deep-rooted culture of the city. Its city is known for its annual festivals, and its performance of Shakesperean, classical and musical theatre.

With over 32,665 residents, Stratford’s economy booms majorly on tourism, though agriculture, automobile manufacturing, and technology also play key roles in the economy.

The city house the University of Waterloo Stratford School, residents are either employed in the above mention sectors or involves in commerce, the city records a 5.6% unemployment rate. The average price of a home in Stratford is around $276,979, while the median household income is about $68,878.39.

Built around a waterfall on the Muskoka River in Bracebridge, the city is known for several other waterfalls surrounding it. It is home for many historical sites, it is a top tourism location. Bracebridge is a cottage home for over 16,593 residents.

Bracebridge is a safe place to live in with a 3,998.49 crime rate per 100,000. The lakes and rivers surrounding Bracebridge make it an exceptional place to live in during the spring and summer months. Residents engage in different recreational activities like water sports, relaxing on the dock at the cottage, etc. The median household income in Bracebridge is around $79,359.47, while the average price of a home is $276,179.00