7 Best Places to Live in Saskatchewan 2022 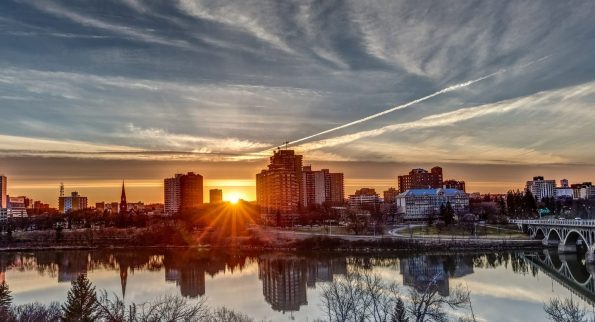 Wondering what the best places to live in Saskatchewan are? Saskatchewan is one of the Prairie Provinces situated in central Canada with over 1.12 million residents. It is a great place to live and raise a family; it also has job prospects and the opportunity to invest in a business.

Saskatchewan is a safe place to live with friendly residents. Residents enjoy a low cost of living, compared to other parts of the country.

Best places to live in Saskatchewan

Weyburn is the tenth-largest city in Saskatchewan Canada surrounded by the Rural Municipality on Weyburn. The city has a population of about 12,680 people, it is also known as the “opportunity city” of Canada.

The cost of living in Weyburn is quite affordable with an average income of $126,439, an unemployment rate of 5% and a property tax rate of just 2%.

Weyburn is the biggest inland grain collection point in Canada, oil and gas also make up a significant part of the economy. Weyburn is safe and secure with friendly and accommodating residents, the city’s infrastructure is modern with the crime rate beneath the national level.

There are elementary, secondary and post-secondary schools in Weyburn, also there is a public library open to residents.

Saskatoon is the largest city in Saskatchewan with a population of over 325,000 people. The city serves as an economic and cultural center for the province.

Due to its status as the largest city in the province, it is one of the most attractive places to reside. Residents enjoy the enhanced infrastructure and access to a good road network, quality healthcare, sound education, and emergency services.

Saskatoon economy is linked to potash, oil, and agriculture particularly Wheat, which earned the city the moniker “POW City.” The average household income is around $102,341, while the property tax rate is 2%. Saskatoon is among the major cities that enjoy the free business environment.

Estevan is a flourishing city in Saskatchewan; it is the eighth-largest city in the province with over 13,041 people. The city is undergoing major growth in both population and economy, which is a great feature that lures people to the city. Estevan’s economy is fueled by power generation, coal mining, oil, and gas.

Estevan is a beautiful city to settle in with the average income per household around $128,889 while the unemployment rate is at 5.5%. Due to the small population, residents can get adequate healthcare services, a good transport system, and a low crime rate.

Regina is the city capital of Saskatchewan and the second-largest city in the province with 193,000 people. It is located on Wascana Creek in the south-capital part of the region. It is a commercial hub for southern Saskatchewan with modern infrastructures including buildings and roads.

Education and healthcare services in Regina are among the best in the country. Regina has it’s own elementary, secondary, polytechnic and university.

Regina’s booming economy is one of the features attracting people to the city. Agriculture remains the driving force of Regina’s economy. There are good public transport systems in the city with a good road network. The average household income is around $103,354 while property tax is only 2%.

Moose Jaw is an industrial hub laying on the Moose Jaw River in the south-central part of the province. Moose Jaw has over 35,433 Residents known as Moose Javians. Moose Jaw’s economy is fueled by agriculture.

People are attracted to the city due to the affordable cost of living, including the cost of property that allows people to settle with the little financial hassle.

Moose Jaw is conducive for businesses while the land surrounding the city is used for agricultural purposes. The average income per household is $89,686 with an unemployment rate of 4%.

Moose Jaw is safe and secured due to the military presence surrounding the city. There are several tourist attractions in the city, coupled with recreational facilities.

Swift Current is the fifth largest and most populous city in Southwestern Saskatchewan. The city has developed to become a tourist destination with about 16,558 people.

The city boasts of a flourishing economy with exceptional services to its residents, which includes recreational, medical and educational services.

The cost of living in Swift Current is affordable as properties are relatively cheap particularly for the middle class. The average income per household is $93,805 with a 4.6% unemployment rate.

The city houses the Swift Current Library, Museum, Art Gallery and the Lyric theatre. The city is also the host of the Windscape Kite Festival, which is the biggest festival in Western Canada.

Prince Albert is the third-largest city in Saskatchewan often referred to as the “Gateway to the North” because it is the last major city along the northern side of the province.

Prince Albert is a tranquil and affordable place to live in with about 37,007 residents. The city has a transit bus system and an airport which provides public transport services. Some highways link the city to other parts of the country.

Prince Albert has grown to be a major service center for central and northern Saskatchewan attending to the agricultural, tourism, mining and forestry industries. Prince Albert is famous in western Canada for its penal institutions.

Prince Albert’s economy thrives on agriculture as the city is located on the bank of the North Saskatchewan River, which has a rich agricultural land to the south and the boreal forest to the north.

The city houses three historical museums; it is also home to the Prince Albert Raiders of the Western Hockey League. The average income per household is $92.511 while the unemployment rate is at 6.3%. 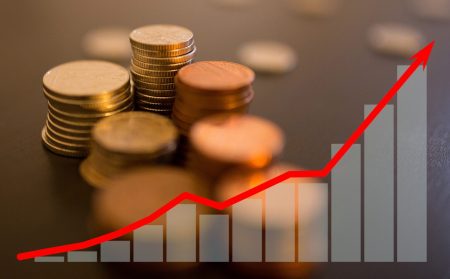 What is Tax Increment Financing in Canada? 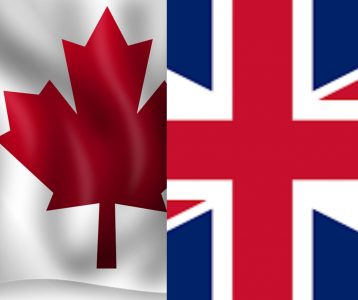 Living in Canada vs the UK – Which is Better? 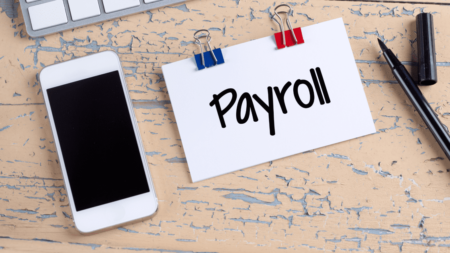 How Payroll Deductions Work in Canada