How Bitcoin Tax Works in Canada 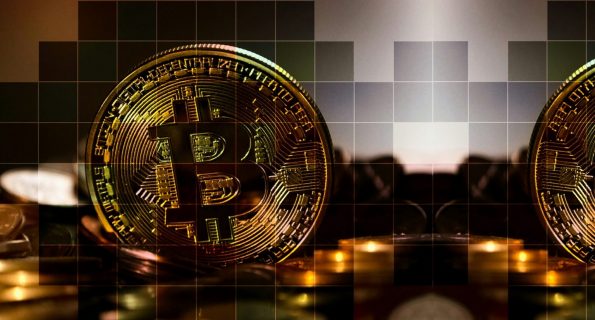 Although it does not officially recognize bitcoin and other cryptocurrencies as a currency or legal tender, the Canada Revenue Agency (CRA) has announced that Canadian taxpayers will now be required to pay taxes on bitcoin and cryptocurrency earnings.

They highlighted that Cryptocurrency itself is to be treated as a commodity. And by extension, the Canada Revenue Agency considers cryptocurrency transactions to be identical to barter transactions.

The gamut is that Canadian taxpayers have to report whether a cryptocurrency process leads to business income or capital gain, as this influences how the revenue is handled for income tax purposes.

Before we get in too deep, let’s have a recap about what Bitcoin really is all about.

Bitcoin is a digital currency hoisted on a completely decentralized network of computers called the Blockchain. It was invented in 2009 by an unidentified computer programmer under the pseudonym Satoshi Nakamoto.

Bitcoin is designed to promote anonymous peer-to-peer transactions and sidestep the inefficiencies and various regulatory frameworks surrounding the traditional (or soon to be ancient) fiat system.

And for this reason, Bitcoins have become something to worry about for tax authorities globally. Asides, Tax evasion, money laundering, terrorism funding, and other illegal activities are other valid reasons for authorities worldwide to sound the alarm bells.

Bitcoins as well as other cryptocurrencies such as Dogecoin, Litecoin, and Ethereum, are receiving more attention from both Canadian taxpayers and the media because of one singular trait – Anonymity. Many jurisdictions focus on Bitcoin because, at the moment, it is by far the most prominent of all Cryptocurrencies.

However, not all countries have the same perspective toward Bitcoins regarding income taxation.

If you desire to know how you should account for your Bitcoin Tax in Canada or how you should report profits whenever you sell Bitcoins, you should first analyze and identify how you have acquired or earned the Bitcoins.

Bitcoin Mining is an activity that involves a user who establishes, usually a large network of computers to solve complex codes and work out algorithms to validate and record transactions on the Blockchain in exchange for corresponding coin rewards.

Bitcoin has a finite amount of coins to be mined, which is fixed at 21 million. Bitcoin has a built-in algorithm that splits the miners’ reward in half every year to control the supply and sustain its value. This phenomenon is called Halving.

You can purchase bitcoin online via a Crypto exchange in exchange for your local fiat currency; examples of prominent Crypto exchanges in Canada are Coinberry, Coinbase, Gemini, Binance etc.

Lastly, you can acquire bitcoin when you earn it as a payment for goods you sell or services you have rendered. In some cases, you can even get crypto as gifts or donations.

Canada’s Perspective on Bitcoins and Other Cryptocurrencies

In the same vein, the Canada Revenue Agency(CRA) published a guide in 2013 stating that bitcoin and other virtual currencies were currencies serving Canadian tax purposes. Quite notably, the CRA inferred that bitcoin is a commodity just like gold. And as a result, the tax obligations levied on barter transactions are also applicable to bitcoin transactions.

As we already mentioned, the Canada Revenue Agency regards bitcoins and other cryptocurrencies as a commodity. This signifies that any gain or loss obtained from a bitcoin transaction will be considered either an income from property or business; or a capital gain or loss.

100% of property or business income is taxable, whereas, on the opposite side, only 50% of capital losses are taxable. On the flip side of things, 100% and 50% respectively of losses related to crypto trading activities are tax-deductible.

For example, using virtual currency to pay for Zara shoes is a barter transaction. You must add the value of the Zara shoes bought using Cryptocurrency to the seller’s income for tax purposes. The amount to be added will be the Zara shoes’ value in Canadian legal currency.

Moreover, since bitcoin mining requires substantial computing resources, the bitcoin’s adjusted cost base would include the value of producing the computing power required to earn the coin. Thus, you obtain capital gain or loss with respect to the value of the bitcoin.

Note that bitcoin mining demands you to commit vast computing resources. Presumptively, these costs should make up deductible business expenditures.

Can the Government Trace Your Bitcoin Transactions?

Although Bitcoins and other digital currencies have been officially regarded as not meeting the definition of money by Canadian authorities, a person who earns bitcoins as cost for goods or services may still have tax duties. The recipient may need to collect and pay Goods and Services Tax and Harmonized State Tax (GST/HST) as the buyer.

If you are an active crypto-trader, you have to understand that the Government is not exactly turning a blind eye to your activities.

For instance, a report by crypto-industry watcher Coindesk shows that in 2015, the Internal Revenue Service purportedly bought software that can disclose a bitcoin user’s identity. The software examines a bitcoin transaction and traces the bitcoins right to the source.

The software follows a bitcoin unit as it displaces from a bitcoin wallet to another. The software’s designers affirm that information on 25% of bitcoin has already been ascertained.

What to Do If You Have Violated Bitcoin Tax Laws in Canada?

If you have failed in the past to abide by the Canadian tax rules in your bitcoin transactions, it’s not all doom and gloom. You may sign up for the Voluntary Disclosures Program, which offers you a second chance to validate your taxes without legal action or penalization from the Canada Revenue Agency.

This article only aims to provide an overview of the Canadian laws on the Bitcoin transaction. To get adequate advice about how to file your taxes, you need to consult a qualified tax professional accredited by the CRA. 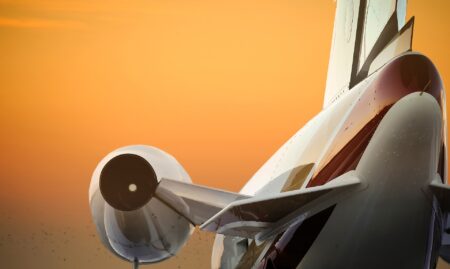 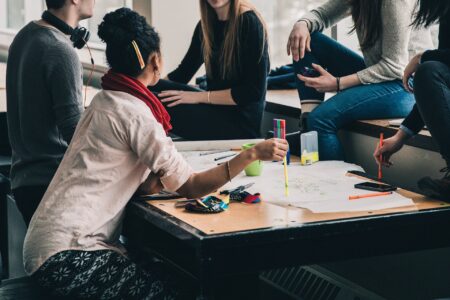