What Happens If You Don’t Fill Out The Census? 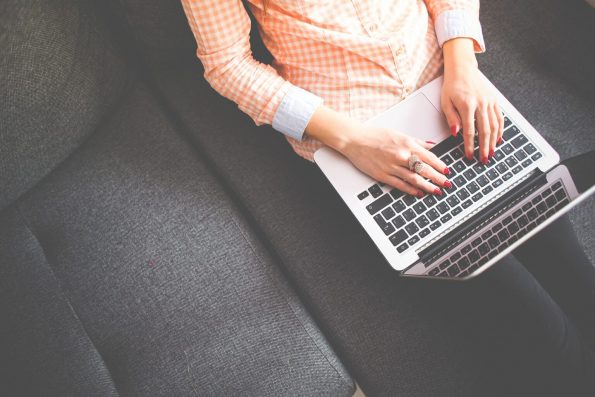 If you’re a Canadian, you’ve probably noticed census letters sitting in your mailbox. Required by the law since 1871, it’s your civic duty to complete the census. Ever wondered what happens if you purposely skip out on filling the census questionnaire?

Well, here’s a warning for every procrastinator. Statistics Canada has a way of tracking every Tom, Dick, and Harry who skipped out on the census and they aren’t afraid of following up.

If I don’t fill out the Census form, will they actually show up at my door?

Short answer – yes, but unlikely. Despite Covid, enumerators this year are prepared with protective gear, hand sanitizer, and masks to go to homes that haven’t completed the legal questionnaire.

However, it might be somewhat rare that they’ll be actually coming to residents’ doorstep as most Canadians have a good track record of filling out the questionnaire. A report of 98.4 percent response rate was recorded from 2016 and chances are that those high numbers will most likely repeat this year too.

In the case where you’re thinking of skipping out on the census this year and are conveniently not home when you get a knock on your doorstep, chances are your contact information will be passed on to the Public Prosecution Service of Canada (PPSC) by Statistics Canada. Once the PPSC has your case, the decision to fine you will rest with them.

Can I go to jail for skipping the census?

There was a time that Canadians could legally be jailed for not completing the questionnaire under the Statistics Act. The ruling was changed conveniently right before the 2016 census.

Geoff Bowlby, the director of the 2021 Census and Population at Statistics Canada claims, “It’s possible to be fined, but the jail part has been removed from the Statistics Act.” What a relief, am I right? Who would have thought that not completing a questionnaire at one point in Canadian history could have you jailed?

Nowadays, however, the inability to complete the census could land you a $500 fine as well as a criminal record. If that isn’t motivation to complete the questionnaire now, then what is?

Why is it important to fill out this legal questionnaire?

Okay, so we heard all about the consequences, but what really are the reasons we should fill out this census? The census represents a vital part of the national statistics of this country.

It helps inform decisions made by the government all the way from municipal to federal and even includes the private sector too. One of the many ways the census data is used is to help outline the funding provinces and territories require for a variety of programs, including but not limited to health and safety, and social programs.

The funding is determined per capita so accurately reflecting the population through census data will help the government paint a clearer picture of the situation. In terms of most current applications, the government placed a purchase order of the number of vaccines needed this year using the census population stats.

How do I fill out the Census Form?

Each household will be receiving their census in their mail and can complete their questionnaire online or on paper using the 16-digit access code provided on their letter.

One questionnaire is enough for the entire household. StatCan is predicting that 80 percent of Canadian residents complete their census online indicating it is the fastest and safest way to complete their civic duty. If you are worried about privacy, rest assured all answers are confidential.

What is the difference between the short and long form?

The short form covers all the basic demographic questions including but not limited to your age, ethnic background, languages spoken at home, marital status, and employment status.

The longer version goes into socioeconomic questions and the type of homes Canadian residents live in. If you are worried about how much time the longer version might take you to fill, rest assured it’s only 30 minutes depending on the scale of your household whereas the short form census takes only a few minutes.

Now that you know how easy and straightforward completing the census is, don’t procrastinate and get your questionnaire in or if you’re thinking of conveniently “forgetting” to fill out the census, think again. 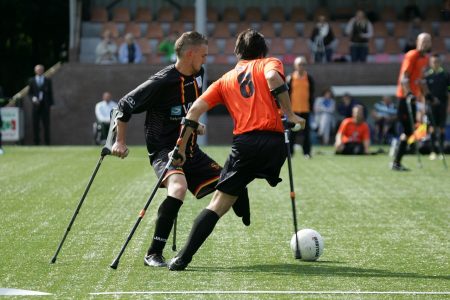 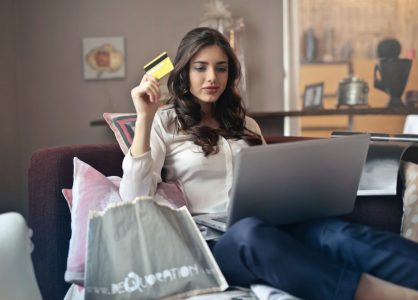 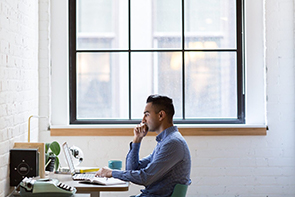 Paying Off Mortgage vs Investing