How to Become a Diplomat in Canada 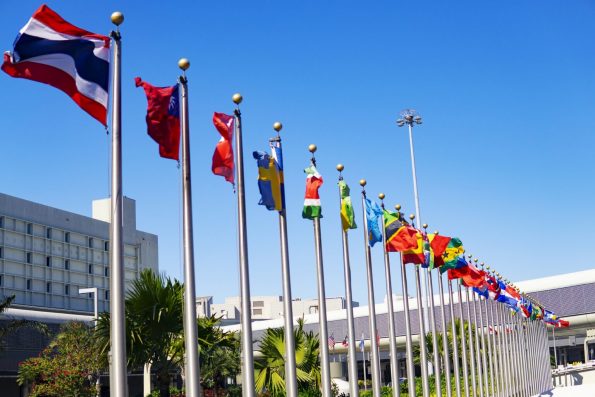 Many people want to be diplomats and have good reasons why. Some of them want to represent Canada on the world stage. They are determined to represent Canadians in every international organization, to make sure every Canadian voice gets heard on the global stage.

Some people want to be part of the organizing team to draft free trade agreements between Canada and other countries. Others want to represent Canada in different countries to help their fellow Canadians living overseas. There are also those who want to become diplomats to gain insights they can use when they run for office.

These reasons are indeed noble and exciting. Add to that the fantastic perks, privileges, and the opportunity to travel to different countries worldwide. A lot of people want to follow in the footsteps of Ken Taylor and be diplomats serving Canada.

However, being a diplomat is not that easy. It might not be that easy, but it is sure to be a rewarding experience. This article will teach you everything you need to know about becoming a diplomat in Canada.

Diplomats attend sessions in the UN Security Council and vote yes or no on several issues. Diplomats do a lot of things other than attending international meetings.

Some of the duties and responsibilities of diplomats include representing Canada in international political events such as inaugurations of the heads of state, relaying Canada’s interests to the country in terms of scientific, technical, and information, promotion of Canada’s interests on several aspects such as trade and finance, and negotiations with host countries.

Simply put, they give Canada’s opinions on several aspects that might affect relations in our country.

Those who want to be diplomats in Canada are required to have at least a four-year Bachelor’s degree. However, you don’t necessarily have to be a graduate of International Affairs since Canada embraces people with various academic backgrounds. Remember that a degree in history or political science may be an advantage due to the nature of work.

After you finish your degree, you must take examinations that the Foreign Services have designed to determine if you are qualified to be a diplomat. Some of those exams include The Public Service Entrance Exam, The Written Communication Proficiency Test, The Situational Judgment Test, and The Graduate Recruitment Test. After taking those exams, they will contact you for a prospective job interview.

You must remember that the application for diplomats is known to be extremely strict and competitive. Only the best of the best gets hired, so you really have to do your best to get a slot in the job interview.

There is also the possibility of living from one place to another since foreign service officers tend to rotate positions most of the time. It can be challenging for some people since you have to adapt to the new country’s living standards, culture, and customs. Still, it is a rewarding experience for some people since they get to go to different places and get exposed to different cultures, especially for families.

Children of diplomats also experience difficulties when studying because not all countries’ education systems are equal. If you need a language tutor for your children, sometimes finding a suitable English or French tutor might be problematic.

Also, the security of diplomats might be put at risk, especially in politically unstable countries, because they are hot targets for kidnappings. Other obstacles include language barriers, climate changes, cultural shifts, and health concerns.

The Perks and Privileges

Most Foreign Service workers have high salaries, but these are to compensate for their living standards wherever they are assigned. However, there are several instances that diplomats’ salaries get delayed due to technical constraints, but this does not happen all the time.

Also, the fact that you can go from one country to another and live there for a long time is a rewarding opportunity already. For families of diplomats, especially the children, it opens them to a wide range of acquired knowledge, skills, customs, and information that other children their age won’t have easy access to.

Nevertheless, becoming a diplomat is one of the most rewarding jobs of all time. Your experience would be very useful to you once you decide to venture into different industries. 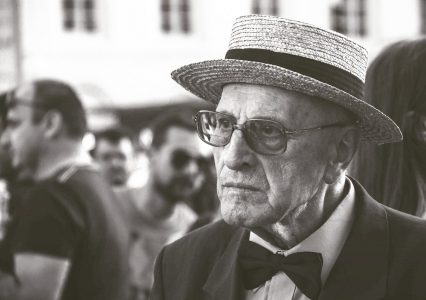 What is the Public Service Pension Plan (PSPP)? 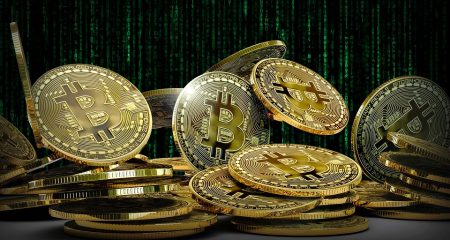 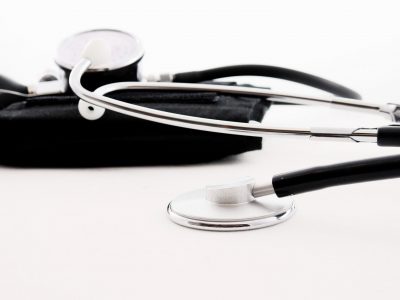 What is the CPSO Certification?

1 thought on “How to Become a Diplomat in Canada”

1 thought on “How to Become a Diplomat in Canada”