Average Cost of Living in Toronto 2022 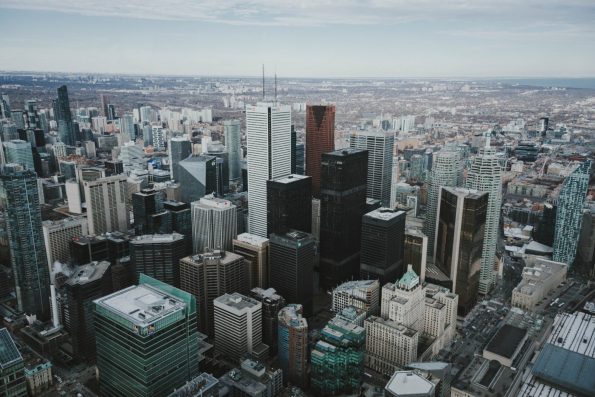 The cost of living in Toronto is one that continues to puzzle many since lifestyle varies from person to person. It might not be the most expensive city in Canada, but it certainly is the most popular.

Before you move to Toronto, it is essential to know what life is like. Is it more livable than in other cities in Canada? And how long will you need to adjust? These and many other questions will be answered when you continue to read below.

Ontario is its province, and Toronto is the provincial capital. The city can be found on the northwest shore of Lake Ontario. You can pin it down on the map in Southern Ontario, bordering the province of Quebec to the east.

What’s Toronto All About?

Toronto has a growing population that’s currently at 6.2 million people. It is the most populous city in Canada and amongst the most populated cities in North America. Due to the immigration policy of the Canadian government, Toronto is a potpourri of culture. A good number of people resident in Toronto come from outside Canada.

The city of Toronto currently ranks as the 7th most livable city on earth. It is multicultural, safe, diverse, clean, and an excellent place to live. If you’re into the beach scene, you’re sure going to enjoy the waterfront stretching up to 50 kilometres, dotted with marinas, parks, and beaches, making it the ideal place for those who love the outdoors.

The cost of living in Toronto will be worth it for you if you enjoy the Four Seasons. The winter isn’t as harsh as Newfoundland, although it can be severe.

Winter months start from December right through March. You can also expect a short spring in April as well as May, and once the summer begins, it can get swelteringly hot without an air conditioner in your apartment.

Cost of Living in Toronto

The figures are broken down thus:

It is further broken down into the following:

*All income after tax.

Can You Raise Kids in Toronto?

Toronto is a big city with unique neighbourhoods from Riverdale to Parkdale and Etobicoke; your child will benefit from the multicultural experience. However, childcare is one of the most expensive in Canada. The average Toronto parent may spend higher than a C$1000 per child with the cost quickly climbing to C$2000.

Why is Toronto an Expensive Place to Live?

Many reasons impact the cost of living in Toronto, none more important than the factors below:

Foreign investors looking to invest money in Canada tend to pay particular attention to the prime real estate market. They can afford the high prices, which in turn drives up the cost of housing across the city.

The local cost does not reflect local salaries leaving residents to compete with the massive influx of wealth flooding into the country.

Life in Toronto can be hard to live if you’re not earning exorbitant salaries, and it isn’t unheard of for individuals to pay thousands of dollars for basement living space. There’s a high influx of people who want to move to the city, which drives renting prices.

It is a fact that the bigger the city, the more it has to offer, and this is true for Toronto. The closer you are to the downtown core, the costlier it is for you to live.

The demand to live close to these amenities makes the cost of living in Toronto even more expensive. However, residents can have access to facilities outside downtown, although they are more spread out than in the city center.

For students and workers alike, there’s a huge demand to live as close to the subway station as possible. The cost of rent around subways is usually more expensive than in other areas. It makes it easy to get across the city, eliminating the need to purchase a vehicle.

Residents are generally faced with two choices; to pay more rent to live close to the mainline or to spend cash on a car to live farther away from the city.

Toronto is under a state of constant development that keeps eating away at the middle class. The gentrification of Parkdale is a case in point. Neighbourhoods get pulled down overnight with condominiums springing all across places that once were houses and apartment buildings.

Condos are considered to be high-end housing, and to rent one can be costly. The rush to build condos by the big foreign corporations destabilizes housing prices across neigbourhoods. And the high cost of rent is causing a massive exodus of people out of Toronto.

Compared to other cities in Canada, Toronto has quite a dynamic economy. It is a city that attracts the best of the best in jobs with salaries to match.

The high salaries professionals earn in Toronto also translates into a more expensive lifestyle for everything else, including food, housing, drinks, nightlife, recreation, transportation, and so much more.

Real estate is valuable because people who earn big checks are willing to pay high prices. And this has a ripple effect across the city.

The steady increase in hydro rates makes the cost of living in Toronto even higher. This article describes how the price of hydro has gone up in the past decade. The consequence is that the living cost keeps getting higher. If you pay your utilities outside of your rent, you can see this for yourself.

Although Toronto is an expensive metropolis, it is possible not just to survive but thrive in the big city. There are many ways you can cut costs and save money without missing out on the good things the city has to offer. 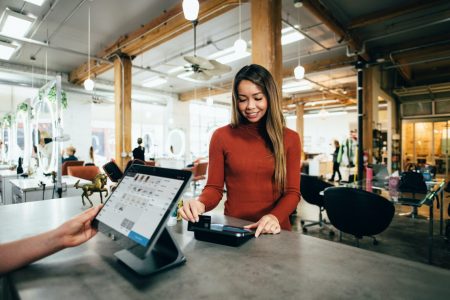 How Tenants in Common Works in Canada ﻿ 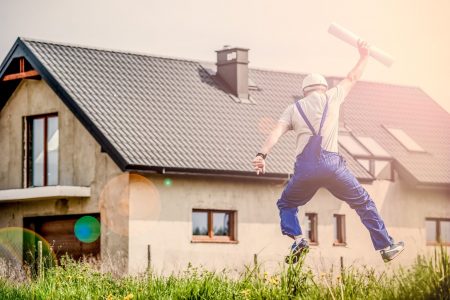