How to Become a Flight Attendant in Canada 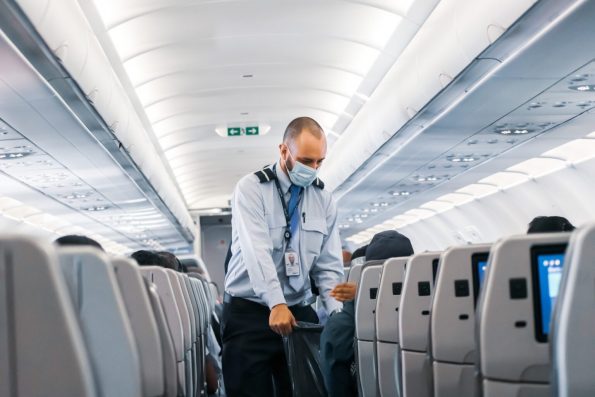 Flight attendants are often viewed as attractive and admirable professionals by so many people. These people make our flights bearable and an excellent experience most of the time.

They take care of us from the moment we board the plane all the way to our final destinations. They receive us and welcome us with smiles upon arriving at our destination, making us feel comfortable and at ease.

They also earn well and have unique perks and advantages that other workers simply do not have. These perks include traveling around the world and exploring different destinations as a part of their job.

Being a flight attendant has a lot of requirements due to the nature of their job. Aspiring flight attendants must have a high school diploma and be at least 18 years old or older.

Air Canada is the biggest airline company in Canada and one of the top employers too. It is also the country’s official flag carrier, meaning it serves many airports around the world.

No specific education requirements are expected of aspiring flight attendants. Still, it would help if you had a degree in tourism.

Fortunately, Canada does not regulate flight attendants, so having a license is not required for those who want to work as flight attendants in any province or territory across the country.

However, Canadian airlines do require their applicants to possess a valid Canadian passport. Alternatively, they must also present a Canada Permanent Resident Card with the visas for the countries where they take off and land.

Even though they are not required to undergo certification, they must pass a Transport Canada-approved flight training program as mandated by the Canadian government. This training tests their knowledge of airline security equipment, evacuations, and other helpful emergency protocols.

Skills, Knowledge, and Other Requirements

Aside from the Canadian government’s proper training and mandated exams, flight attendants must possess a specific skill set, knowledge on different subjects, and other requirements for them to succeed in this profession.

One of those is language proficiency. This is very important since flight attendants will communicate with different people from different countries. Some of them might not even know how to speak English. Thus, learning another language aside from English and French would be very helpful for you to communicate with them even better.

Some preferred languages include Japanese, Mandarin, Korean, Spanish, German, Turkish, Hindi, or Danish. Air Canada has required their flight attendants to speak any of these languages aside from English and French, which are the official languages in Canada.

You cannot just bluff about knowing any of these languages because you’ll be asked to demonstrate your proficiency during your interview to gauge your fluency.

You must also learn to adopt the Canadian culture of warmth and politeness. For instance, if you end up working with Air Canada or any Canadian airline, you would be expected to extend the popular warm Canadian hospitality when taking care of the passengers and solving problems that might ruin the flying experience.

As for physical requirements, you must be medically fit, tolerant of turbulence, lift heavy luggage, and comfortable pushing a food and refreshment cart, which can be very heavy due to the number of food and drinks.

Other relevant requirements include:

Flight attendants also assist the passengers in preparing for their customs declarations, supervise baggage storage and ship attendants, complete reports, and provide other services needed by the passengers during the flights.

Flight attendants earn a pretty decent amount compared to other professions based in Canada. However, this is not reflected in the basic wages according to the available data. The national hourly average salary for flight attendants is $23, but it can go higher up to $39 an hour.

Flight attendants working in British Columbia earn the highest possible hourly average in the country, with some earning up to $47 an hour. Of course, this excludes the different perks, benefits, bonuses, and incentives that flight attendants receive throughout their careers in the skies. 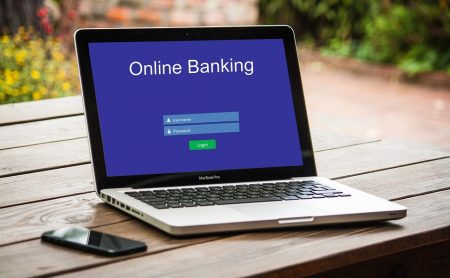 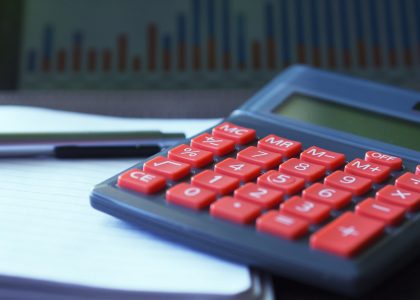 What is a Tax Refund in Canada? 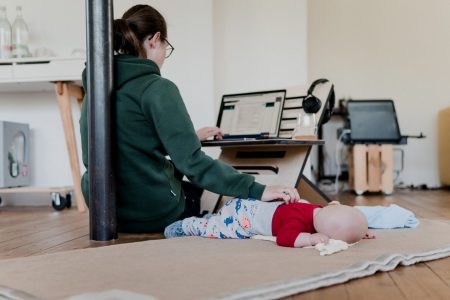 What is Self Employed EI? How it Works