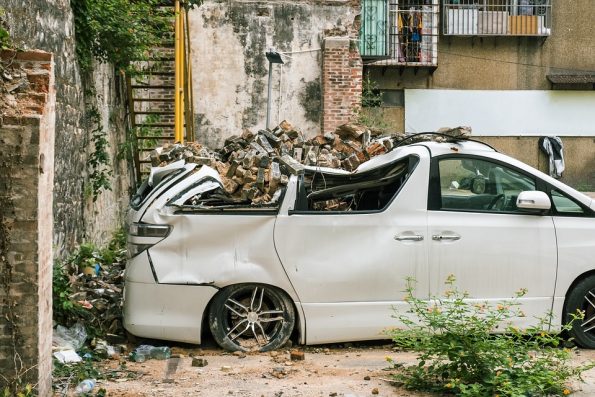 One of the most significant and expensive auto insurance rates in Ontario is found in Hamilton. Hamilton car insurance quotes and rates offered by auto insurance providers can vary by hundreds, and sometimes thousands of Canadian dollars. As obtained in other Ontario cities, private companies, agencies and brokers provide car insurance for Hamilton residents.

As a result, there is a healthy competition among these insurance providers who offer different rates to their clients. For the majority of Hamilton drivers, the flexible nature of the insurance rate is an opportunity to save more on their car insurance premiums.

Sometimes it is disheartening to discover that a fellow driver of the same age and specifications is paying an extremely lower rate than the auto insurance rate charged by your insurance provider. Hence, there is a need to find the lowest and cheapest insurance rate available, while still taking the security and protection of your life and vehicle as the ultimate goal.

Hamilton is a Canadian port city that is located on the shores of Lake Ontario. The city is home to people from all walks of life, as a result of its strategic location and proximity to Toronto. Hamilton is about 58 kilometres southwest of Toronto, making it a formidable part of the Greater Toronto and Hamilton Area (GTHA).

Hamilton is famously known by different names, such as the Steel Capital of Canada, the Ambitious City, the Hammer, the Electric City, and Waterfall Capital of the world, among others. The city is home to over 536 thousand people (536,917) according to the 2016 population data, making it one of the largest and busiest metropolitan areas in Ontario and Canada.

Living in the GTA comes with a lot of career opportunities, business potentials, and tourist attractions. It however also comes with the challenge of the high cost of auto insurance.

Hamilton is one of the most top 10 most expensive cities for auto insurance in Ontario. With a flourishing economy and host to a good number of educational institutions, it is no surprise that the city will experience a lot of traffic congestion, especially around the downtown cores. The city of Hamilton is divided into two main cores – the Upper and Lower (downtown) – by the Niagara Escarpment.

Most of Hamilton residents commute to work daily in their personal vehicles in Toronto and other major parts of the city through the Ontario highways. Every day, thousands of drivers jostle for space along the major highways (such as Highway 403, Highway 6, QEW, and highway 20) as well as the two main expressways – Red Hill Valley Parkway, and the Lincoln Alexander Parkway (the Linc).

With the large part of the day being spent commuting on the roads, there is a high number of vehicles on the roads, which invariably leads to high traffic congestion, collisions, accidents, and traffic tickets. This is one of the major reasons for getting auto insurance in Hamilton.

Like other Ontario cities, private insurance companies provide car insurance services in Hamilton, but their rates are regulated and approved by the FSCO. As a result of the high insurance rate in Hamilton, which is higher than the provincial average, it is vital for drivers in Hamilton to compare quotes/rates from different insurance providers to reduce the cost of their insurance premiums.

With this rate increase, the average provincial premium moved from $1,505 to $1528, making it the second most expensive in Canada, with some auto insurance providers effecting more than 10 percent increase according to canadadrives report.

Compared to Toronto, Hamilton drivers pay less for car insurance. The average car insurance premium in Hamilton is around $1900 per annum as the city is one of the most expensive in car insurance rates in Ontario.

This coverage option is mandatory across Canada. For Ontario, the minimum coverage is put at $200,000. This coverage protects other drivers, vehicles and properties that are damaged by you while driving.

This coverage implies that you must first file a claim with your insurance provider, regardless of if you are at fault or not in an accident.

When an uninsured driver is at fault in a collision or accident, this coverage protects you against injuries sustained, and damage to your vehicle.

Regardless of who is at fault in an accident, this coverage covers your medical bills including recovery, rehabilitation and other needed care.

If you are not at fault in a crash, this coverage covers the cost of repair on your vehicle and its contents, if damaged.

A lot of factors are considered by auto insurance providers to determine your car insurance premiums. Some of these are:

How to Get Cheaper Car Insurance in Hamilton

Most Popular Cars in Hamilton

The following are the most driven and insured vehicles in Hamilton: 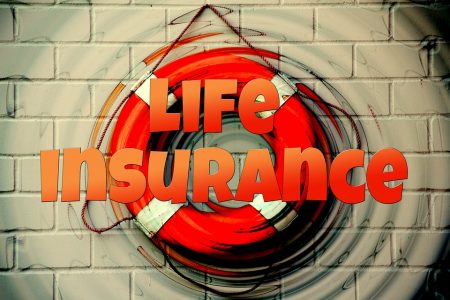 What is Life Insurance in Canada? Beginner’s Guide 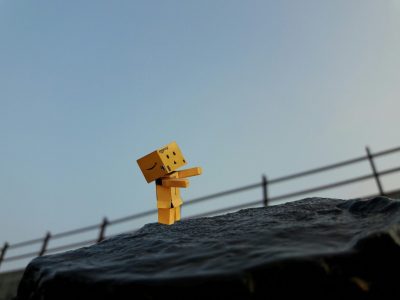 Does Amazon Price Match in Canada? 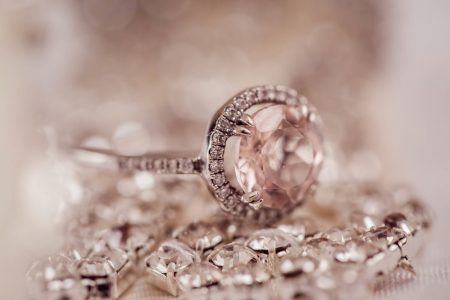 5 Best Places to Sell your Jewelry