Living in Canada vs Australia 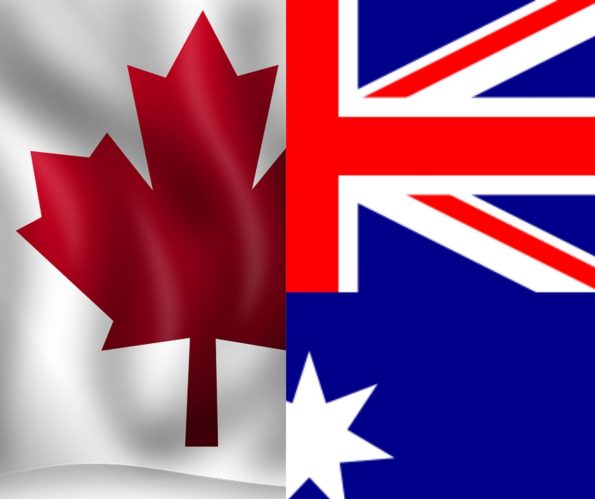 Canada and Australia are two big countries that operate almost similarly and welcome people from all works of life and countries. Canada is an exceptional place to live and work. The quality of life, cultural influence, entrepreneurship spirit, economic influence and the overall sustainability makes living in Canada second-to-none.

Living in Australia means knocking on the door of opportunities. Australia is a young, multicultural and free country with an ever-growing economy. Canada and Australia are renowned for having reputable places where people enjoy high-quality life.

The standard of living in Canada vs Australia is relatively high depending on the city you are staying. Both countries have natural resources their economy are based on. For Australia, it is minerals while for Canada, it is oil. And as the global demand for these commodities increases, so will the economic opportunities of both countries.

Australia boasts a diverse range of wildlife and nature. There are many species of plants and animals indigenous only to Australia. The primaeval beauty of the country’s wilderness combined with the abundance of wildlife is some of the what attracts tourist and immigrants to the country.

Australia is a perfect destination for people who enjoy an easy-going lifestyle and want to live in an efficient and radical country. Australia is a healthy city with 26 -successive years of non-stop growth. The vast majority of the population in Australia is comprised of the middle class.

There are several job prospects due to the varied and rewarding work culture in Australia. The unemployment rate is relatively low, in fact, in some cities, residents are never out of jobs as there are always temporary jobs available. The population density is sustainable even in the city.

The major cities in Australia offer all kind of services, work, and leisure activities in a serene and spacious environment. Australia is home to many renowned universities, seven of which are ranked among the top 100 around the globe.

If you are not an Australian, and you are considering moving to Australia. There are several things you need to sort and know before making the final move. Things like your visa and immigration documents are very crucial. Once this is sorted, you can begin house hunting, shipping your household items, etc.

Canada is prominent for its exceptional quality of life and the many prospects available to both residents and foreigner. Many provinces in Canada are ranked among the best places to live in the world even though the cost of living varies per provinces or neighbourhood you live in.

In Canada, most household expenses can amount to as much as your net salary. Considering the cost of rent is crucial, which makes up about 30 -50% of the family budget, it is important to factor in all expenses when considering relocating. The average cost of a two-bedroom apartment cost about 990 CAD monthly.

Other payments like tax payment are controlled by the Canadian government who has unified its policies and programs across the country. Each province in Canada has its tax regulations governing them. For income tax, it is taken out of your salary which is often paid in every two weeks.

Perks of Living in Canada vs Australia

Some of the perks of living in Australia are:

Some of the perks of living in Australia are:

Cost of Living in Canada vs Australia

Generally, the cost of living in Canada is 9% cheaper compared to Australia. The official language in Australia is English, so if you speak English, you will have no problem adapting, communicating or doing business. Canada, on the other hand, has two official languages – French and English.

Canada is richer in minerals and natural resources than Australia. Moving to either Canada or Australia is not a bad decision. Both countries are doing well for themselves in terms of infrastructure, education, healthcare, safety, among many others. The decision you make between the two countries should be based on where you see yourself living after reviewing the cost of living in both countries.

The next section of this article will compare the prices of different things in Canada vs Australia.

Average Salary in Canada vs Australia

Housing Prices in Canada vs Australia

Housing in Canada is 9% cheaper than in Australia, below is the breakdown:

Food Cost in Canada vs Australia

Food is 4% cheaper in Canada than in Australia, below is what the comparison looks like:

Restaurant Cost in Canada vs Australia

Personal care like hygiene product, a trip to the doctors, etc. are 15% more expensive in Canada than in Australia. Below are some prices of product/services in Canada vs Australia:

Transportation Cost in Canada vs Australia

Childcare Cost in Canada vs Australia

Clothing Cost in Canada vs Australia

Gym Cost in Canada vs Australia

Cost of Schooling in Canada vs Australia

Cost of Undergraduate program in Canada vs Australia

Cost of a postgraduate program in Canada vs Australia

On average, if you live in Canada instead of Australia, you will

Both countries boast of massive employment years, nonetheless, Canada records an average of 6.5% unemployed adults while the figure is 5.6% for Australia.

With its renowned effort in the healthcare sector, Canada has one of the best health-care services in the world. This quality healthcare service comes with a price. You are likely to spend 10.4% of GDP in Canada, while in Australia the figure is a bit lower at 9.4%.

Canada and Australia are great countries and like every other country around the globe, they have their pros and cons, but overall, they both have a lot of potential for a great life for resident and immigrants. 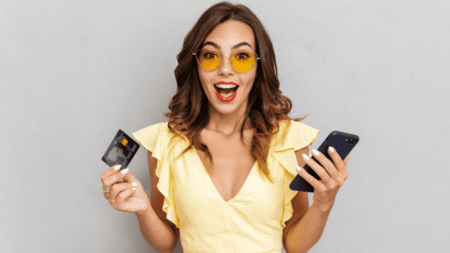 What is a Credit Default Swap (CDS)? 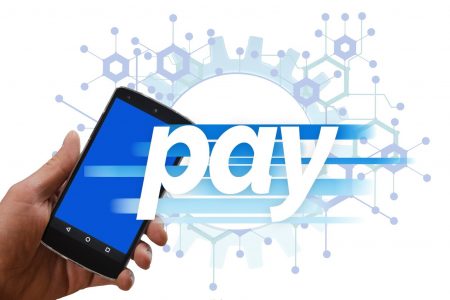 How to Pay Taxes Online in Canada