Average Cost of Buying a House in Canada 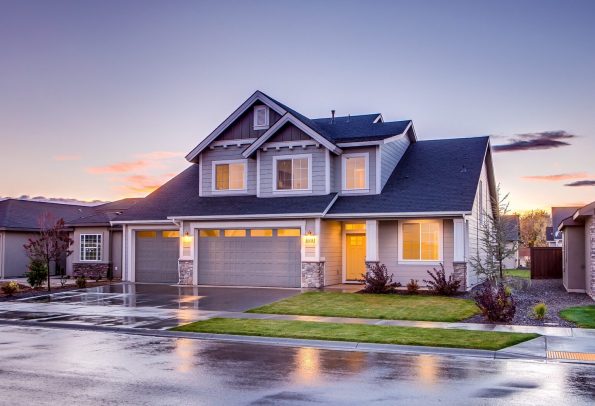 About a decade ago, Canada was a significant destination for residential purposes due to the relatively cheap housing cost compared to other countries. This has, however, changed because of the increased strength of the Canadian dollar.

The cost of buying a house in Canada has continued to rise over the years. The cost of purchasing a home in Canada varies across provinces and is higher in the cities than in the towns or rural areas, although the pandemic seems to be changing that.

Some factors determine the cost of buying a house in Canada and they include:

In provinces like Manitoba and Prince Edward Island, where the winter season is harsh, house prices are lower. Generally, the average cost of buying a house in Canada is CA$488,000.

Are you considering moving to Canada? or already reside in Canada and want to move from one province to another? Below is the average cost of buying a house per region in Canada. If buying a home is above your budget, you could consider buying an apartment.

Types of Houses Available in Canada

In Canada, there are different types of houses available for sale. They include:

These are single houses on separate lands with properties surrounding them. They are the most expensive types of houses in Canada.

These houses are built on different lands but share a common wall and sometimes a common parking space.

These houses share walls with other homes and have different entrances.

This refers to an apartment unit in a building, and you only own a unit of the building and not the entire structure itself.

This looks like a single home but has been reconstructed into multiple units. You can own the property and rent out the additional units.

Cost of Buying A House in Canada By Province

Regardless of the type of house and the province in Canada you choose to buy your house, these figures are based on the general cost of purchasing a home and not on specific house types.

Let’s take a look at the history of the average prices of houses in this province from 2015 till date.

The average cost of buying a house in British Columbia is CA$736,000.

Vancouver is the most populous and the most expensive city for housing not only in British Columbia but in all of Canada. The average house price in Vancouver is CA$1,036,000.

Other highly populated cities in this province like Victoria and Kelowna have average house prices of CA$650,000 and CA$630,000.

Following British Columbia as the next most expensive province in Canada in terms of housing in Ontario. This may be due to the location of the country’s capital city, Ottawa, in the region.

Here is the history of average house prices in Ontario from 2015 up until 2020.

Toronto has the most expensive cost of buying a house. In this province, the average cost of purchasing a home is CA$870,000.

Hamilton takes second place with an average price of CA$550,000, and despite Ottawa being the country’s capital, the average cost of buying a house there is CA$400,000.

Alberta is that province with a fusion of city and countryside life and has all the perks of a thriving region.

Below is the history of average prices of houses in Alberta since 2015.

Calgary, one of the most populated cities for foreign workers and locals, has an average CA$410,000 to buy a house.

The second most populated province in Canada, Quebec surprisingly has a lower cost of buying homes than other regions. This may be because it is mostly a French-speaking province.

Have a look at the average cost of buying a house in Quebec.

With an ideal landscape for outdoor activities, Manitoba is one of Canada’s less expensive provinces for housing. From 2015, here is the history of the average cost of buying a house in Manitoba.

Saskatoon is the largest city in the province, and it costs an average of CA$270,000 to buy a house there. In the capital city, Regina, the average cost of purchasing a home is CA$250,000.

In another significant town, Prince Albert, it costs CA$220,000 to buy a house on average. In Saskatchewan as a province, the average cost of purchasing a home is CA$271,000.

The second-smallest province in Canada, Nova Scotia, is more of a tourist destination and is perfect for people who love to watch whales and seek the ocean’s thrills. Here’s a glance at the history of average house prices in Nova Scotia since 2015.

The average cost of purchasing a home in Nova Scotia is CA$266,000.

One of Canada’s smaller provinces, Newfoundland and Labrador, is also one of Canada’s least expensive areas to purchase a home. If you are looking to move to this province, let’s look at the history of the average costs of buying a house in this small province from 2015.

In Newfoundland and Labrador, the average cost of purchasing a home in CA$236,000.

Characterized by red-sand beaches, lighthouses and renowned for its seafood like lobsters and mussels, Prince Edward Island is the second least expensive province in Canada in terms of housing.

Here’s the history of the average cost of buying a house in this province since 2015.

In Charlotte town, the major city on the Island, the average cost of buying a house is CA$250,000. The average price of buying a home in Prince Edward Island is CA$243,000.

Here’s the average cost of buying a home in the province since 2015.

Three major cities in the province include; Moncton, Saint John and Fredericton.

How to Finance Your House Payment in Canada

Once you find the perfect house that fits your lifestyle and budget, you will have to make an Offer to Purchase. If a real estate agent is involved, he/she can have this done for you.

If not, you should have a lawyer or notary (if you are in Quebec), as you will also need legal assistance for the property transfer if your offer is accepted. You can expect negotiation at this stage.

There are various ways by which you can finance your payment once your offer is finally accepted. For most homebuyers, lenders are their go-to source of funds. These lenders can be:

The loan they lend out is called a mortgage, and you will have to repay it through regular payments over a period of time (could be 15 years for a minimum and a maximum of 25 years). See our review of the best banks in Canada for a mortgage here.

The payments can be made bi-weekly, monthly or as agreed.  You will also need to have a good credit history to have access to the mortgage loan. If you are a newcomer in Canada, it might be challenging to finance a home purchase because you do not have an established credit history.

You would have to begin to build a new credit history as soon as possible. Learn how to buy a house in Canada without a credit history.

Once you can find a mortgage deal that works for you and your financing is in place, you can employ a professional home inspector and have your home inspected. Your purchase should depend on this inspection. You can find out more about financing your home purchase and mortgages in Canada here.

Once you have reviewed the house and it suits your taste and needs, it’s closing day. This is the day you start life as a homeowner. The time it takes from finding a house to owning one is about 2 to 3 months.

Depending on the province you choose to buy your home in, it would be best to have an income that allows you to afford the kind of house you want and maintain it.

It would be best if you also consider what you want at the moment and in the future. Ensure that the home suits your requirements, taste and lifestyle.

Whatever the cost of buying a home is, make sure the house is in perfect condition, and you would not have to spend a lot on repairs. If you were buying an older house, it would be wise to employ an expert home inspector’s services before closing the deal.

And if you’d prefer to build your house, click here to check the cost of building a house in Canada.

You can also have a real estate agent on board to make your selection easier with the best possible deal. Bear in mind that you would have to add the real estate agent’s fees and your lawyer or notary to the total costs.

Whatever the costs might be, ensure that you get a perfect house for the best deal. 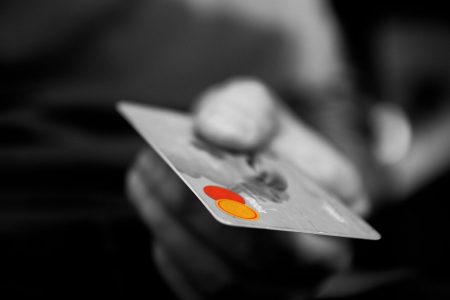 What is Purchase Interest?

How Scotia Rewards Works in Canada