Living in Canada vs US 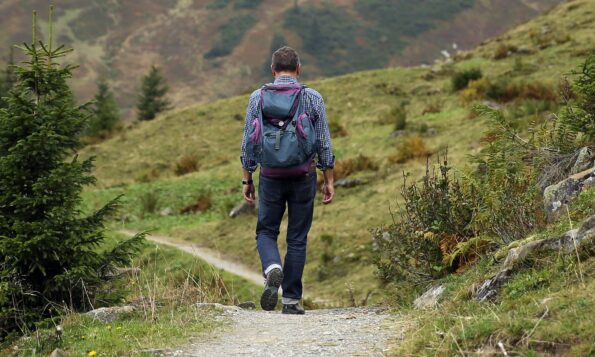 The Canada vs US debate has been ongoing for decades. The United States of America and Canada are the two most popular countries in North America. If you have been wondering about which is the better country to reside in or work in as most people do, then you are in the right place.

Several metrics like economics, health care, education, social benefits, quality of life, climate, and culture are part of the criteria this article will use in evaluating living in Canada against living in the U.S.

Living in Canada vs. the U.S – An Overview

Canada and the United States are both located in North America. They are pretty similar even though they have some significant differences. In Canada, French and English are the official languages, while English is the only official language of America.

Canada is divided into provinces and territories, while the U.S., on the other hand, is divided into states. The climate condition is quite similar in both countries as they are large countries spanning from the Pacific Ocean to the Atlantic Ocean coasts.

This means that their climate and culture vary significantly by state and province. Generally, the United States is more densely populated and warmer than Canada, as it is closer to the equator.

Before we start the comparison, below are the factors we will be comparing:

N.B: All of the figures in this article are in Canadian Dollar (CAD) and U.S Dollar (US$).

Living in Canada vs. the U.S – Quality of Life

Both countries have a high quality of life indices with factors such as pollution, safety, healthcare, property price to income ratio, climate, cost of living, purchasing power, and traffic commute time being considered. Canada has a quality of life index of 159.06 while the United States has an index of 166.85.

Tax is also a significant determinant of the quality of life these countries offer. Tax between the two countries differs significantly. While the U.S federal income tax brackets are between 10% to 37% per individual, in Canada, the tax rates are between 15% and 33%.

Living in Canada vs. the U.S – Cost of Living

The cost of living in Canada vs. the U.S differs. This sections will be evaluating the following items:

It is important to note that Canadians have to pay GST on goods and services, so the shelf price of an item and the amount you pay will vary. Up to 13% tax is imposed on the supply of goods and services that are purchased in Canada; the actual percentage will depend on the Canadian province.

Salary and Financing in Canada vs. the U.S

From the data above, we can see that the difference between the cost of living in Canada and the United States isn’t so significant. While some goods and services are more expensive in Canada, they are less costly in the U.S. and vice-versa.

We can also see that although the United States has a larger economy, the salary range is higher than what we have in Canada.

Taxation in Canada vs. the U.S

Canada’s federal income tax rate is between 15% – 33%, while the tax rate in the United States is between 10% – 37%. It can therefore be said that the tax rates in both countries vary; the tax rate can be higher or lower than each other depending on which side of the bracket (tax rate) you fall under.

Social Benefits in Canada vs. the U.S

Canada has more social benefits for its citizens and residents than the United States. There are mandated leaves and benefits for new parents (mothers and fathers), benefits for children that include free education, health insurance, and many more in Canada.

The United States, on the other hand, isn’t quite as progressive; the social benefits available are pretty limited. Canada has a more robust government-mandated family program with significant government funding for maternity leave via employment insurance programs.

Healthcare in Canada vs. the U.S

For a large economy like the United States, healthcare is unusually more expensive when compared to that of Canada. As a matter of fact, the U.S. has the most expensive healthcare system in the world.

Canada’s lower healthcare rate can be linked to its numerous social benefits. The healthcare system index for Canada is 71.72, while that of the United States is 69.05.

Crime Rate in Canada vs. the U.S

Education in Canada vs. the U.S

Once again, the United States is top on the list of countries with the most expensive university costs while Canada takes the fourth position.

Students pay way more even in public colleges in the United States (about $18,000; fees, accommodation, and board included) than in Canada.

Pollution in Canada vs. the U.S

While the U.S. is an economic superpower and certainly has more job opportunities due to its fast-paced economy, Canada might be a better choice if you are looking to settle down with your family. There are more family benefits, healthcare costs less, and education isn’t so expensive.

Residents of the U.S and Canada have a similar annual income; however, taxes are relatively lower in the U.S than in Canada, giving the Americans a slightly higher take-home pay. These factors can be used to evaluate your final decision when considering long-term planning. 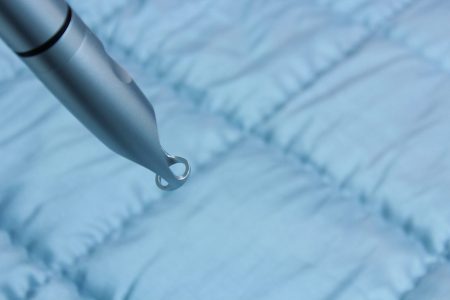 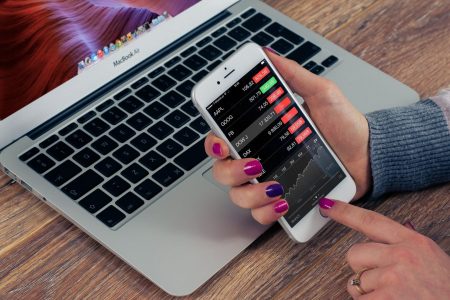 What time does the Stock Market Open in Canada? 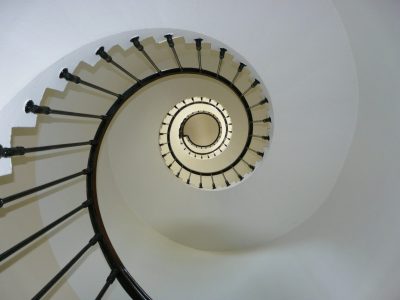 What is Pump and Dump in Stock Trading?

1 thought on “Living in Canada vs US”

1 thought on “Living in Canada vs US”