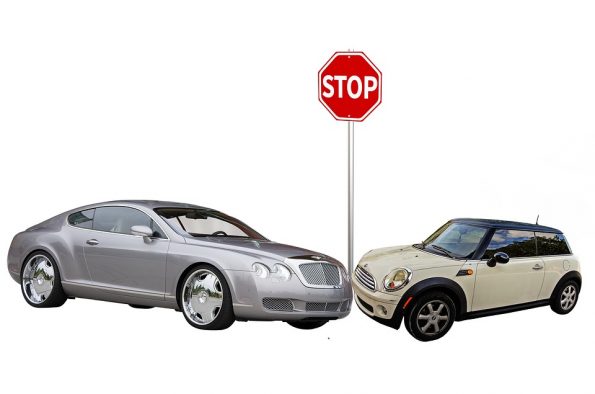 Guelph car insurance like other Ontario auto insurance packages is provided by private insurance companies, brokers, and agencies. In Ontario, it is mandated by law for every motorist to have auto insurance. Failure to abide by the rule may lead to the suspension of the driver’s license, the vehicle impounded, and the imposition of fines, which can be in excess of $5,000.

Guelph, as a Canadian city, is smaller than major Ontario cities like Toronto, with a lesser population. Hence, the cost of car insurance in the city is expected to be cheaper than some Ontario cities, which is an advantage for drivers who live in the Royal city.

Guelph is a Canadian city that is strategically located in the southwestern part of Ontario. Founded in 1827, the city of Guelph derived its name from the British Royal Family and is popularly known as the Royal City. Guelph has a population of over 130 thousand people (131,794), according to the 2016 census data. The city has one of the lowest employment rates in Canada.

Guelph is approximately about 100 kilometers west of Toronto, and thus creates easy access to the country’s largest city. The city is also home to a number of educational institutions such as the University of Guelph, Ontario Veterinary College, Ontario Agricultural College, and the Conestoga College. Compared to other Ontario cities, Guelph has lesser traffic-related cases. The city is regarded as one of the best places to live in Canada due to its location, high standard of living, low employment rate, and low crime rate.

Guelph Car Insurance: How It Works

Although Ontario has some mandatory standard insurance policies that every driver must have in their policy, those who require additional protection can include the optional coverage in their policy. Though this comes with an additional price, which may eventually increase the premium paid by a driver for car insurance, it, however, gives a driver rest of mind while driving on the city roads.

There are several ways by which Guelph drivers can enjoy much lower premiums on their auto insurance. One of these methods is through discounts, which is given to motorists at the discretion of the auto insurance provider.

Guelph drivers often understand the usage of the Highways in Ontario and the congestion that comes with driving on the highways, as it gives them easy and quick access to the major cities. For instance, Highway 6 provides access to Hamilton, Highway 7 leads to Kitchener, while Highway 401 gives quick access to Toronto.

To get the cheapest car insurance rates in Ontario, we should look at the cities outside the Greater Toronto Area (GTA). The city of Guelph is strategically located outside the GTA. Therefore, the auto insurance rate in the city is one of the most affordable. Drivers in Guelph enjoy low premium rates due to low insurance claims and low congestion on the city roads.

Generally, Guelph drivers pay less than the provincial average of $1,528, though some car insurance companies charge premiums higher than this value.

As obtained in all Ontario cities, there are mandatory car insurance coverages that all motorists must have in their auto insurance policies. These are:

This includes reimbursement for medical bills, rehabilitation, funeral expenses, and other related expenses. This coverage covers you whether you’re at fault or not in a crash.

This coverage protects you if you’re at fault in an accident, or caused the death or injury of another person, or damage to other people’s property or vehicle. This type of coverage is compulsory across Canada.

If in an accident, an uninsured driver is at fault, this coverage entitles you to benefits that will cover your injuries and vehicle repair.

Regardless of who is at fault in a collision or accident, you must first file a claim with your insurance provider.

Additional coverage for Guelph drivers include:

Safety Tips for Driving in Guelph

Most Popular Vehicles in Guelph

The following are the most popular brands of vehicles among car insurance shoppers in Guelph:

How You Can Save on Car Insurance in Guelph 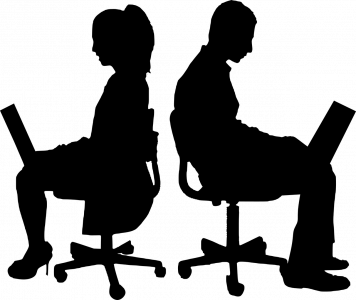 What is the Gender Pay Gap in Canada? 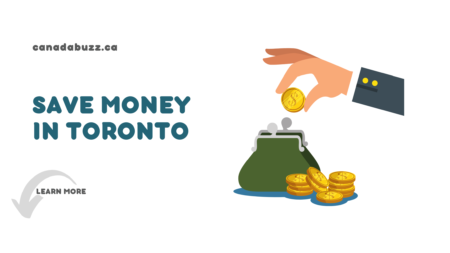 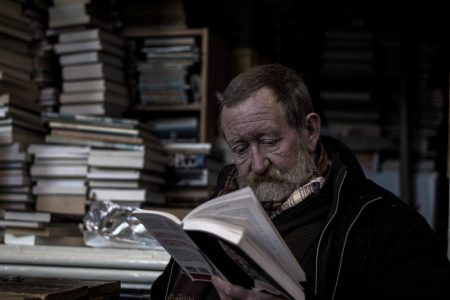 What is the Lifelong Learning Plan (LLP) in Canada?