Average Cost of Rent in Toronto 2022 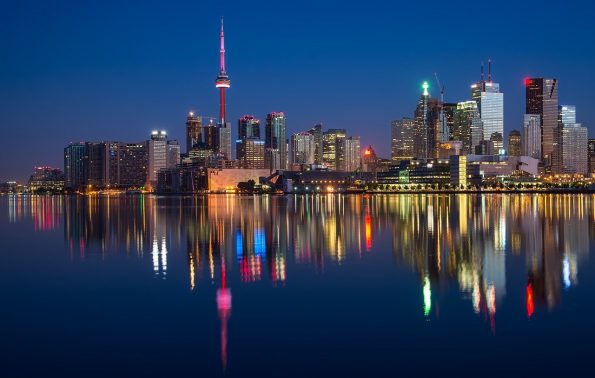 However, you are in for a shocker when you compare the rental prices between the two cities. You’d pay C$2150 for a one-bedroom in Vancouver and C$1,825 for the same in Toronto.

The rent prices in Toronto are beginning to catch up to Vancouver and it is worrying when you consider Vancouver is the most expensive city to live in the whole of North America.

Continue reading below to find out the average cost of different types of spaces in Toronto and the reasons why the rent is so high.

Cost of Rent in Toronto

Cost of Renting a Hostel in Toronto

Hostels are a great way to keep your expenses low while living in a major city. A typical hostel has essential services which may include laundry, rooms, beds, toilets, baths as well as a kitchen.

The kitchen is usually shared, and it’s an excellent way to meet up with new people and make friends. Hostels in Canada are regulated by the Canada Hosteling Association.

The average cost of rent in a hostel is exorbitant at C$894 per month. And you’ll still face high prices if you decide to rent in a Christian establishment such as the YWCA and the YMCA.

Cost of Renting a Bachelor Apartment in Toronto

Once upon a time, it was possible to get a studio apartment in Toronto for C$750. Well, not anymore. While most people notice the rate of increase in the rent of two-bedroom units, it’s the small units that are climbing off the walls.

You’d be lucky to find a bachelor apartment in Toronto that went for anything less than a thousand dollars.

Cost of Renting a One-Bedroom Apartment in Toronto

There are conflicting reports that say the average cost of rent in Toronto is as high as C$2300 for a one-bedroom in Toronto. However, we think that’s a bit exaggerated.

A one-bedroom is an apartment that has a separate bedroom. Although the definition of what a one-bedroom may differ from place to place, the prices in Toronto are generally the same – high.

The minimum is as low as C$1179, and you can find one-bedroom apartments that are as high as C$4200 in Toronto.

Cost of Renting a Two-Bedroom Apartment Rent in Toronto

With a discerning eye and good negotiation with the landlord, you can find a two-bedroom apartment at a rate of C$1400. That’s more than a thousand dollars lesser than the average. However, the maximum goes for C$5000, and you can find Apartments in Toronto that cost more.

Cost of Renting a Three-Bedroom Apartment in Toronto

It’d take you at least the above amount if you’d like to reside in a 3 bedroom apartment in Toronto. This isn’t to say you can’t find anything cheaper or more expensive. A three-bedroom makes sense if you’re starting your family in the big city.

Cost of Renting a Four-Bedroom Apartment in Toronto

You’d have to budget at least two thousand dollars of your monthly payment if you want to reside in an apartment with four bedrooms in Toronto. That’s a lot of rooms – and a lot of money too. If you have a growing family, you can consider having more rooms.

Cost of Renting a One Bedroom Condominium in Toronto

A one-bedroom condo in Toronto is almost at C$3k. However, the minimum rent you can pay for such a living space is C$1700, while you can find the costly ones to cost a maximum C$4779.

Cost of Renting a Two Bedroom Condominium in Toronto

The minimum cost of rent in Toronto for a two-bedroom condo is C$2000. If you want to live in the heart of downtown Toronto, you should prepare to pay a maximum of C$5000. Don’t be surprised if prices are even higher after all this is the second most expensive city in Canada.

The minimum isn’t that low either, costing you at least C$4495. The maximum rent for a three-bedroom condo is C$5000.

A one-bedroom loft in Toronto is cheaper than the same for a condo. The monthly rent for these types of living space ranges from C$1425 to C$4995.

The price of a three-bedroom loft is just slightly higher than the two bedrooms. Expect to pay as high as C$4995 or as low C$1699 for these types of living spaces.

The minimum cost of rent in Toronto for a one-bedroom townhouse goes for C$1700, while the maximum can cost as high as C$3495.

It will be hard and almost impossible to find a townhouse in Toronto that goes for anything less than C$1987, which is the minimum price. On the other hand, the prices go up as high as C$4995 if you want to live at the heart of the city.

Cost of Renting a Three-Bedroom Townhouse in Toronto

A three-bedroom townhouse is for couples who need extra space. And you’d have to pay a pretty penny for it, especially if you enjoy the downtown area of Toronto, which can set you back C$4995 in monthly rent.

*All prices culled from Rent Board and do not reflect the opinion of the author. You can check here to find out the current rate of rents in other cities in Canada. 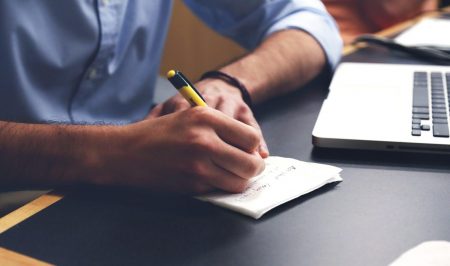 What is an Underwriter? 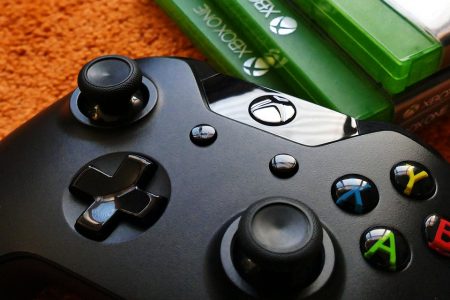