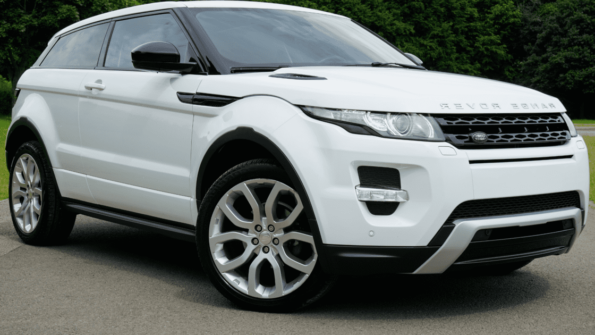 As one of the largest cities in Canada and a significant city in the Ontario province, drivers in Mississauga pay some of the highest rates in auto insurance in Canada. Although several factors determine car insurance rates, Mississauga drivers will often discover that their city is one of the most expensive cities for car insurance premiums in Ontario.

However, you don’t have to pay exorbitant rates when you can easily find cheap insurance. Many car insurance providers have different auto insurance quotes/rates, which you can compare to choose the cheapest rate for your vehicle.

Regardless of how often you drive your car or how experienced and perfect you may be on the wheels. There may be some unforeseen circumstances, either from you or other road users, that could occur while driving on the roads or highways, especially in the densely populated Ontario province. This is why it is mandatory for every driver in Mississauga to insure their vehicle with an insurance company, agent, or broker.

Mississauga is an urban Canadian city in Ontario. The city also ranks as the 6th largest city in Canada in terms of population and one of the safest cities to live in in Ontario, making it a haven for immigrants, tourists, and people from all walks of life. The city is the largest suburb of Toronto and also ranks among the most expensive cities in the North American country.

About Mississauga Car Insurance: How It Works

The increased number of drivers invariably increases the possibility of getting into a collision. Anything can happen when driving on city roads and highways, so it is essential to protect yourself and your vehicle with the best quality car insurance coverage.

Getting car insurance coverage in Mississauga doesn’t have to wreck your finances, as there are channels and factors that you can put in place to reduce your car insurance cost.

However, regardless of how much you’re paying on auto insurance, the aim is to get quality insurance coverage in case of any eventuality. Each driver in Mississauga has different insurance needs and factors determining their premium rates. It is, therefore, vital to understand the different variables that are considered in establishing car insurance rates.

Car insurance in Mississauga, like other Ontario cities, is operated by private insurance companies, whose rates are regulated, reviewed, and approved by the Financial Services Regulatory Authority of Ontario (FSRA).

Being next to Toronto, Mississauga residents commute daily between the two cities. As expected, the number of insurance claims is high – one of the reasons for the expensive nature of auto insurance rates. Therefore, as the Financial Services Commission of Ontario (FSCO) recommended, Mississauga residents need to shop around and compare car insurance quotes from different insurance providers to get the best price and value.

Averagely, the cost of car insurance in Mississauga is between $1800 and $2500 per annum. This rate is above the Ontario provincial average of $1,505. Although it should be noted that different auto insurance providers have different quotes and rates for their clients, these rates are established after considering some factors, including the location and driving experience of the driver.

Why Mississauga Car Insurance Is Expensive

Mississauga is the third most populous city in Ontario and the second in the Greater Toronto Area (GTA). The city has over 700 thousand people and is home to Canada’s busiest airport, the Toronto Pearson International Airport.

The city has one of the busiest roads and highways in all of Canada.

The large population amounts to more vehicles on the roads with new constructions from time to time. This invariably leads to a high traffic volume on the major roads and highways.

The large population of Mississauga leads to a high risk of carjacking, theft, damage, traffic tickets, and insurance fraud.

The busy roads and intersections in the city lead to an increased number of collisions and accident claims.

This type of car insurance coverage implies that you must first file an insurance claim with your insurance provider in any collision, whether you are at fault or not. The guilty driver may, however, be sued for the additional cost of damage not covered by the insurance policy.

This type of coverage involves any damage caused by you while driving, such as injury, death, or property damage. Third-party liability coverage for the entire province is fixed at $200,000.

This covers the damage done to your vehicle and the inability to use the vehicle as a result of damage. Direct compensation is applied if the collision or accident occurs in a province where this coverage is mandatory.

Regardless of who is at fault in a collision or accident, this coverage type encompasses all your medical costs and recovery expenses.

This coverage type involves protection against injuries that you and your family may sustain in a collision caused by an uninsured driver, including vehicle damage.

This covers the cost of replacing or repairing your car in any collision.

This coverage involves the cost of damage caused by natural disasters, theft, vandalism, and more. It consists of a cash settlement of your car if it is declared a total loss.

The make, model, year of make, engine size, and sophisticated nature of your car will determine the cost of your car insurance. High theft risk vehicles will attract high premiums.

Apart from the mandatory car insurance coverage types, the additional protection chosen by a driver in the policy will determine how much increase will be added to the auto insurance policy.

Drivers living in high-risk areas or neighborhoods can be involved in accidents, theft, and vandalism, which leads to regular insurance claims.

Generally, the younger a driver is, the more he/she is likely to get into more accidents. Hence, young people tend to pay more than older drivers.

Women tend to be more careful behind the wheel and are less likely to take unnecessary risks. Hence, female drivers pay fewer premiums than their male counterparts.

Another determining factor is your driving history and record, including speeding tickets and driving convictions. These records put you at a higher risk level and thus may lead to higher premium rates.

How to Get Cheap Car Insurance Rates in Mississauga

The first tip to getting a cheaper rate is to shop around and compare auto insurance quotes from different car insurance providers. The FSCO advises drivers to compare rates and choose the one that suits their insurance plans.

When you pay your premiums annually rather than monthly payments, it saves you from administrative fees and charges that are peculiar with monthly premium payments.

This is the portion of insurance claims you can cover from your wallet. For instance, increasing your deductibles from $500 to $1000 can save you up to 10 percent on car insurance rates.

If you can buy and install winter tires during its season, you can save up to 5 percent on your insurance rates.

You can never tell how much discounts is on offer by your insurance provider until you ask. Ask your insurer about discounts they offer or that you might be entitled to.

When you use the same insurance provider for your home or property and car insurance policies, you can qualify for up to a 5 to 15 percent discount from the insurer.

If you have more than one vehicle, you can insure them under the same auto insurance policy and enjoy between 10 to 20 percent discounts.

Mississauga’s car insurance rate is one of the most expensive. Being a part of the Ontario cities, the auto insurance rate in the city is projected to increase. However, you don’t have to cough out more than you are meant to pay for premiums. Follow the above tips and enjoy discounts while getting the best value. 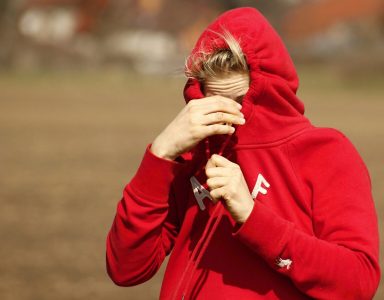 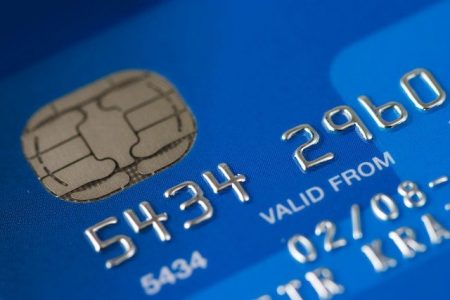 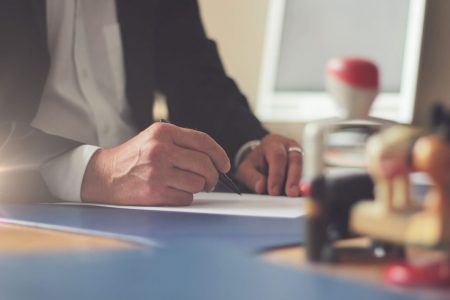 What is a T2033 Direct Transfer Form?