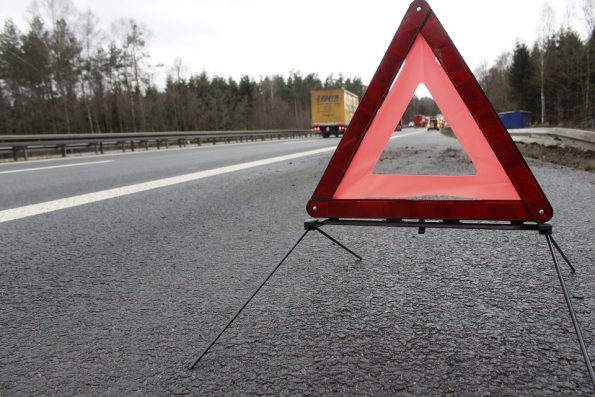 Although the car insurance rate is flexible in Ontario, as there are no fixed rates, there seems to be an upward increase in the cost of insuring vehicles in Ottawa. The reason may not be far from the fact that Ontario ranks high among the most expensive provinces in Canada in terms of car insurance premiums.

As the capital city of Canada, Ottawa is home to thousands of drivers (residents and tourists). Therefore, traffic congestion and collision are inevitable in the city’s busy roads, Streets, Highways, and Parkways.

Meanwhile, private insurance companies provide car insurance services in Ottawa. The competitive nature of the auto insurance market implies that there will be differences in premium rates.

The car insurance rates in Ottawa can vary widely in hundreds and sometimes thousands of dollars. That is why it is important for drivers and vehicle owners in the city to compare rates from different car insurance providers, to get the best and lowest available rates.

The Financial Services Regulatory Authority of Ontario (FSRA, formerly known as FSCO) is the body that reviews and regulates the activities and rates charged by the private car insurers.

The FSRA reviews and publishes new car insurance rates every three months, which indicates that car insurance rates in Ottawa and other Ontario cities changes four times in a year. This will help you as a driver or vehicle owner to determine whether you are getting the best deal or overpaying for coverage.

To get the best and lowest premium rate in Ottawa, this review will help you to understand how your premium is calculated and tips for saving money on coverages.

Ottawa is a Canadian city and the capital of Canada, located in the southern part of Ontario. The city is home to more than one million residents (934,243 according to the 2016 census data). The population of the city is constantly on the increase. This is due to the fact that the city has the most educated population among Canadian cities, and attracts a lot of tourists.

Besides, Ottawa has a lot of research, educational, and cultural institutions including the famous Parliament Hill. Ottawa is a bilingual city with both French and English languages fluently spoken by residents.

As one of the largest cities in Canada, Ottawa’s population and the number of vehicles on the roads daily implies that the city has its share of traffic congestion. The high number of visitors and commuters in the city often create traffic situations along the roads, streets, and Highways including Highway 416, Highway 417, Highway 401, Queen Elizabeth Driveway, and Aviation Parkway.

Private insurance companies provide car insurance in Ottawa with different rates and services. Hence, it is important to identify a car insurance provider that suits your auto insurance needs, and that has the coverage options that you need.

In Ottawa and other Ontario cities, there are mandatory coverages that every vehicle owner and driver must have in their car insurance policy. Likewise, there are supplementary or additional coverage options available for any driver that requires extra protection on the road. The additional coverage however comes with an extra cost in premiums.

This coverage covers injuries or damage done to another person in an accident caused by you.

This covers the damage to your car if you are not at fault in an accident.

If you are injured in an accident, this coverage provides support for medical expenses and other related benefits, regardless of who is at fault.

This coverage protects against damages on your car and bodily injury sustained in an accident caused by a hit and run driver or an uninsured motorist.

The supplementary coverage options include:

Car insurance rates in Ottawa are lower than other Ontario large cities, and the provincial average of $1,528. Drivers and vehicle owners in the capital city can expect to pay between $1100 and $1400 premium per annum.

However, these rates are flexible and subject to a number of factors such as driving record, age, among others, considered by auto insurance companies in determining premiums. Hence, while some drivers can expect to pay less than $1000, other vehicle owners can see their rates above the provincial average.

The following are some of the factors that could affect the cost of your car insurance premiums in Ottawa.

How to Get Lower Car Insurance Rate in Ottawa

The following tips can help you to enjoy a lower premium rate and discounts in Ottawa.

Here are some of the most popular vehicles and brands insured by drivers and vehicle owners in Ottawa.

Although the car insurance rate in Ottawa is considerably affordable for drivers in the city, it is still possible to enjoy a lower premium rate on your auto insurance policy. 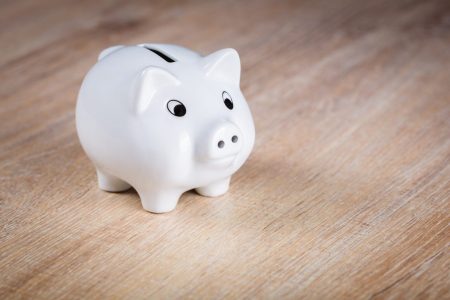 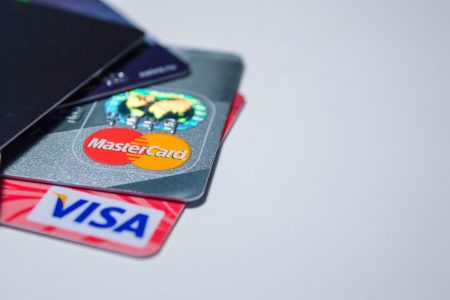 MasterCard vs Visa in Canada 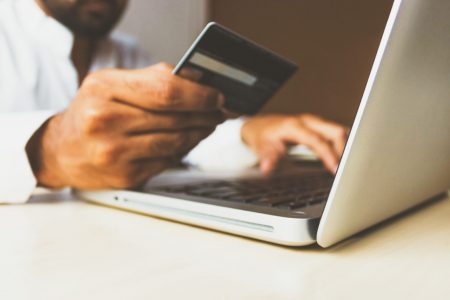 How and When To Pay Your Credit Card in Canada