Living in Canada vs. India 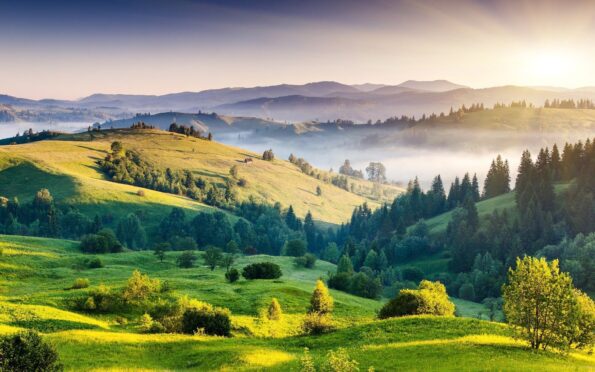 It is relatively easy to see why people from around the globe consider Canada a great place. Universal healthcare, a progressive government, among many others, are perks Canadian enjoy. While India, on the other hand, has several things working for them as a country including a bubbling tech industry.

Life in Canada is experience-filled, depending on how you choose to live. Culture, etiquette, transport system, healthcare, etc., are perks of living in Canada. Although Canada is regarded as one of the most expensive countries to live in, some Canadian provinces are relatively cheap. Quebec and Winnipeg top the list of affordable regions to live in Canada.

The cost of living in Canada is relatively cheap, depending on the province. At the same time, Toronto and Vancouver are the most expensive province in Canada. Above all, there are many great cities to consider when moving to Canada without compromising the quality of life you want.

India is a great place for adventurous people who love a good value amid massive restructuring. India is one of the cheapest places to live in the world. Food, transportation, housing, tourism, etc., are part of India’s perks.

Delhi, Chennai, and Bengaluru are currently the cheapest places to live in India, while Mumbai and New Delhi are the most expensive areas to reside in India.

If you plan to relocate to one of India’s metro cities, you should expect to pay more than in the suburbs. The Indian rupee is the currency of India, with the currency code INR.

For an extended period, foreign nationals staying in India due to work or business reasons would need to make and receive rupee payments. Therefore, it is a good idea for them to have a bank account in India. They can open savings or current accounts with any of the banks in India.

The Indian transport system offers you a variety of services that is quite affordable. The transport system is tailor to how you want to travel and what kind of comforts you want during the journey. As India is changing and modernizing quickly, there are many changes to different sectors across the country.

Cost of Living in Canada vs. India

Although India might be cheaper in terms of living costs, Canada has the second-highest quality of life in the world. Canada’s quality of life is due to the educational and universal health care system.

Notably, over a million Canadian citizens are of Indian heritage. And it is no news that annually, a considerable number of Indians migrate to Canada.

Canada and India share close ties despite their differences. They have similar government forms and a shared commitment to diversity and democracy, and education as a tool of success.

Even though there are some differences in the cost of living in Canada vs. India, there are some similarities both countries share. Some of them include:

If you are thinking of moving from India to Canada or the other way around, this article is just for you. The next section of this article will be looking at different expenses and comparing prices in both CAD and INR

Food Prices in Canada vs. India

India’s food prices are far lower than in Canada because India’s primary focus is agriculture. Also, in Indian markets, bargaining is allowed, unlike in Canada.

Eating Out in Canada vs. India

Transportation in Canada vs. India

Monthly Utilities in Canada vs. India

Child Care Education Per Child in Canada vs. India

Public education in India is free and compulsory for all children from the ages of 6 to 14. According to your province in Canada, compulsory and free schooling starts at the age of 5 until 16 or 18. Both countries also have private schools; these schools serve as an alternative to public schools.

Accommodation in Canada vs. India

Buying Apartment in Canada vs. India

Salaries and Financing in Canada vs. India

Sports and Leisure in Canada vs. India

Clothing in Canada vs. India

From the data above, it is well established that living in India is cheaper than living in Canada. If you are thinking of migrating to any of these countries from anywhere globally, carefully weigh your options.

Aside from the cost of living, other factors should also be put into consideration when considering migrating. 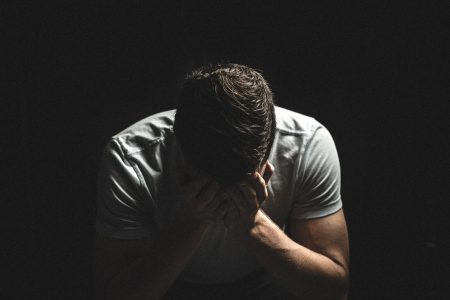 What is Wage Loss Insurance? 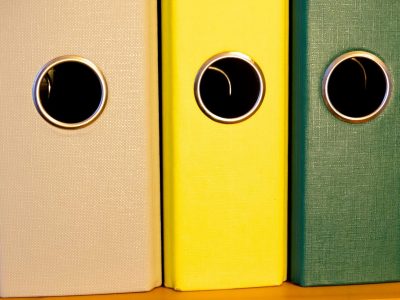 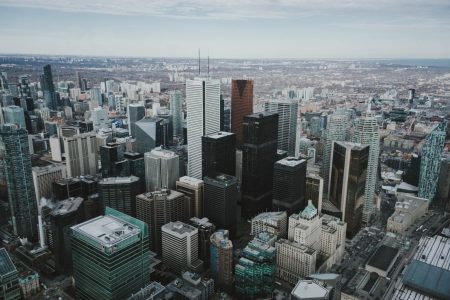 What is a Master Business Licence in Ontario?