How to Become an Actor in Canada 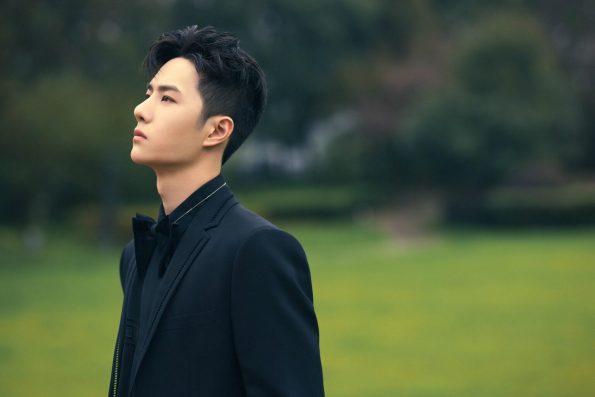 At some point in our lives, we’ve dreamed of becoming actors on the silver screen. More and more Canadians want to be actors and flock to cities where film production is significant to try their luck at stardom.

After all, who doesn’t want to be famous celebrities like Rachel McAdams, Ryan Gosling, Ryan Reynolds, and Jim Carrey? These stars are favourites all over the world, inspiring hundreds of Canadians back home.

There is an excellent reason to start your acting career in Canada. Canadian film and television production companies thrive as the Canadian dollar is lower in value in comparison to the US dollars, making production costs significantly lower.

Foreign producers take advantage of cumulative federal and provincial tax credits starting from 32% to 70% of qualified labour. Tax breaks on local qualifying spending generally range from 20% to 30%. Toronto and Vancouver produce a large number of films each year.

If you’re convinced enough to take a giant leap and try acting in Canada, here are some of the things you need to know about becoming an actor in Canada.

How to Become an Actor

Ask yourself why you want to do it

If you really want to be an actor, don’t do it for the money and fame. Actors thrive on the adrenaline rush they get when they get the chance to perform.

They enjoy delving into a character and discovering new skills about themselves in the process. Learning how to act well takes time, dedication, persistence, sacrifice, and hard work.

Learn about acting the right way

Teachers of high school drama play an important role in igniting a young person’s interest in the arts. The majority of curricula will concentrate on stage/theatre acting.

Still, there are several online courses available to aspiring actors who want to hone their skills and put their best foot forward at auditions. Some of these courses even link you up with agents and producers, giving you the best chance at success.

Get some hands-on experience

Having the opportunity to work on a TV or film production set could be both exciting and eye-opening.

Working as a background actor (also known as a “living prop”) allows you to witness the enormous amount of planning and diligent work that goes into setting up a scene. If you want to be an actor, you should get used to being engaged and working long hours.

To be a good actor, no matter what kind of a ‘natural actor’ you believe you are, you must put in time and effort.

Find a TV & Film Acting School that will teach you how to work on camera and help you find out who you are as an actor. If you’ve seen a deer in the headlights at night, that’s pretty much how you’ll look in the audition room if you haven’t had proper training.

Make agents want you with your professional package

If you want to get your name “out there” as an actor, you’ll need to find an agent. A professional package for an actor will typically include two headshots (Commercial & Main (or Legit); an acting resume; and a demo reel. You can take it a step further and make your own professional website.

Schools will usually offer clips for your demo reel for those who finish a Diploma program, which should consist of differing footage featuring you playing different types of roles.

If you want to work as a TV or film actor in Canada, you should live in or near Vancouver. The number of productions in Toronto and Montreal pales compared to the number of shows in British Columbia.

Vancouver has accessible insights for decision-makers and high-priced talent, as well as a large number of seasoned crews and a favourable exchange rate.

Endless auditions will be the norm

If you want to be a professional actor, you must take advantage of every audition opportunity. Auditions will help you gain confidence so that you will be prepared when opportunity knocks. You’ll learn the strategy and plans for “in the room” use, as well as how to prepare your lines ahead of time.

Remember that even though you give a flawless performance, it could still come down to the fact that you don’t look as young, bold, edgy, or rugged as the character they’re picturing.

Start building your brand and your portfolio

Having your own brand as an actor and a portfolio matching is essential if you want to make it big. As a budding actor, you are your own brand, so you must be conscious of how you present yourself to the public.

When you’re starting out, be humble and take advantage of opportunities to work on student films, indie films, or commercials. You could even consider setting up your own content and distributing it through a personal YouTube or Vimeo channel.

This is the last yet most important step every actor aspirant needs to remember. Becoming an actor is not a bed of roses. Many people believe that you will do nothing but continue pursuing acting opportunities after completing an acting program.

It takes time to learn how to do something well enough to succeed, just like everything else in life. Continue working at your day job and going to acting classes at night to hone your craft. Be ready when you finally get that much-awaited, life-changing call from your agent. 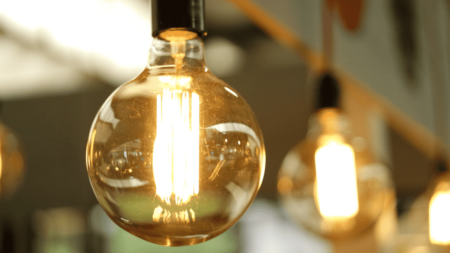 7 Reasons Your Hydro Bill is So High 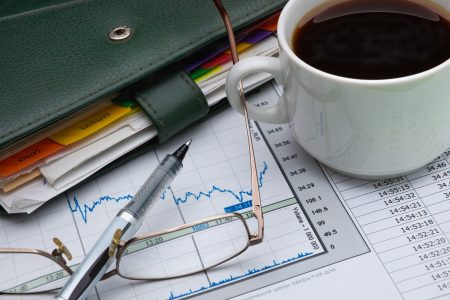 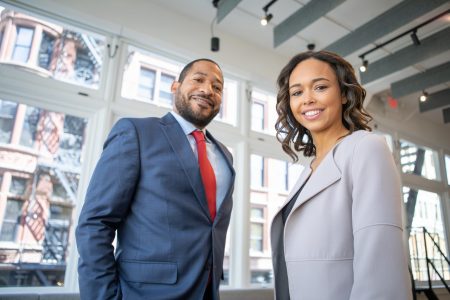