What are the Canadian Provinces and Territories? 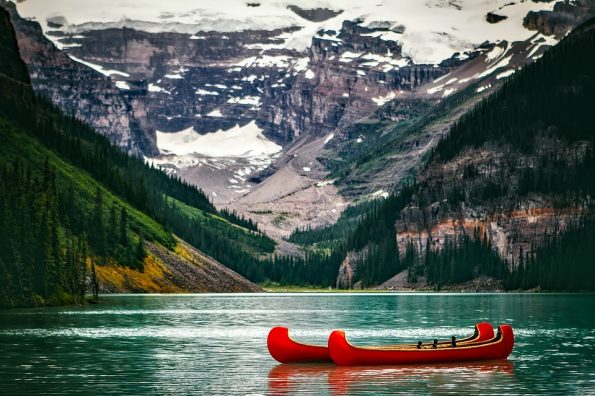 Alberta is one of Canada’s three Prairie Provinces with 4,345,737 residents. Edmonton is the capital of Alberta, situated close to the center of the province and 180 miles north of Calgary, the largest city of Alberta. Alberta is well-known as a ski and hiking destination. Its major economic source is crude oil, Athabasca oil sands, and other northern resources industries. There are four cities in Alberta, they are Calgary, Edmonton, Red Deer, and Lethbridge. Alberta is prominent for hosting the Edmonton folk festival, and the Calgary Stampede show.

B.C as prominently known as Canada’s most western province, surrounded by the Pacific Ocean with a population of 5.1 million. With the coastal islands and mountainous interior, B.C is a hotspot that attracts fun-seekers around the globe. Major cities and towns in B.C are Victoria which is the provincial capital of B.C, Whistler, Kelowna, and Vancouver.

Home to Aboriginal and Métis people, Manitoba is the most easterly prairie province and longitudinal center of Canada with a population of 762,700. Major cities in Manitoba include Winnipeg which is the provincial capital and Churchill. Manitoba is prominent for being the polar bear capital of the world and for its two festivals – large winter festival and food and cultural festival.

New Brunswick is among Canada’s three Maritime Provinces, which forms a tiny water-bound huddle on the east coast just beneath Quebec and surrounding the state of Maine in the United State. The major cities in New Brunswick are Fredericton which is the provincial capital, Moncton and St. John. New Brunswick has a population of 761,241 people; it is a tourist destination due to the Bay of Fundy, Appalachian Range, scenic coastline and many lighthouses.

Newfoundland and Labrador is the most easterly province in Canada, it sits on the Atlantic. It is made up of the island of Newfoundland and the mainland Labrador, which is where it got its name. It has a population of 536, 000, with the majority of the population living in Newfoundland and surrounding islands. St.John is the province capital; the city is accommodating and has one of the friendliest residents. The city is prominent for icebergs, whale watching, and the Gros Morne National park.

Nova Scotia is the second-smallest province in Canada, yet it the second most populated in the country with 940,600 people. It is among the three Maritime Provinces and part of what forms Atlantic Canada. Major cities in Nova Scotia include; Halifax, which is the provincial capital, Sydney, Wolfville, and Peggy’s Cove. The major attraction in Nova Scotia is the Cabot Trail and other picturesque drives. Nova Scotia is prominent for Celtic culture, and the Fortress of Louisburg.

Ontario is Canada’s most populous province with 13.6 million residents. It houses the federal capital of Ottawa. The city is prominent for the Algonquin Park, Niagara wine region and many scenic forests and lakes. Toronto is the provincial capital; it is home to Canada’s National Tower.

It is the last of the three Maritime Provinces; the province is made up of 232 islands and the mainland. It is the smallest province in Canada in both land size and population. Its provincial capital is Charlottetown; it has a population of 153,116 people. Also known as P.E.I is famous for the novel Anne of Green Gables, which occurred there. Also is the delicious mussels found in the surrounding waters.

Quebec is the second-most populous province in Canada and the largest by land area. The province is famous for its French-speaking population, culture, and heritage. Most residents live close to the St.Lawrence River, major attraction spots are Old Montreal and the Plains of Abraham. The province also has outstanding skiing resorts.

Saskatchewan is in the middle of Prairie Province, bordered between the other Alberta and Manitoba. It has a population of 12 million people; residents are majorly into agriculture, mining, and natural gas production. Major cities in Saskatchewan are Regina which is the provincial capital, Saskatoon and Prince Albert. Saskatchewan is well-known for hunting, fishing and other outdoor activities.

Northwest Territories is the most populous of the three territories, its capital is Yellowknife. The territory is well-known for the Northern lights, the midnight sun, and rugged outdoor adventure. There are 11 official languages in the territory; the territory is home to the centerpiece of Nahanni National Park Reserve and the Nahanni River.

Nunavut is the largest and most northern territory of Canada, situated in one of the world’s most remote locations. It has the second smallest population in Canada. Nunavut’s capital is Iqaluit, it is an adventurous city where tourist can watch the narwhals, and see the polar bears. The territory is famous for indigenous artworks, carvings, and handmade traditional clothing.

Yukon is the smallest of the three territories; Yukon is the most westerly territory surrounding Alaska. Yukon capital is Whitehorse; it is the southern part of the territory and Yukon’s only city. Yukon is a tourist destination for people who want to see the Northern lights, the historic Klondike Gold and Rush locations. 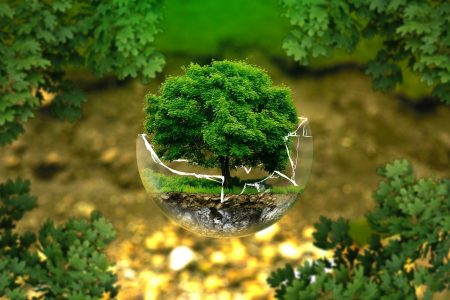 What is Carbon Tax in Canada? 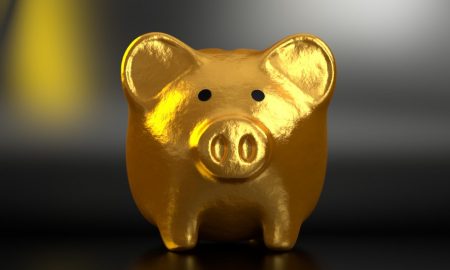 How Much Does the Average Canadian Have in Savings? 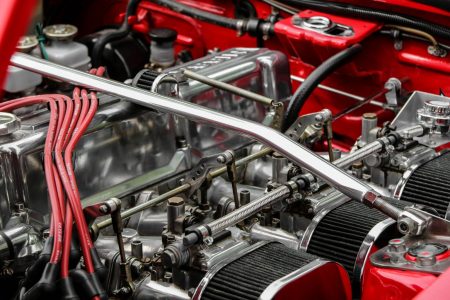 What is Pre-Delivery Inspection (PDI)?