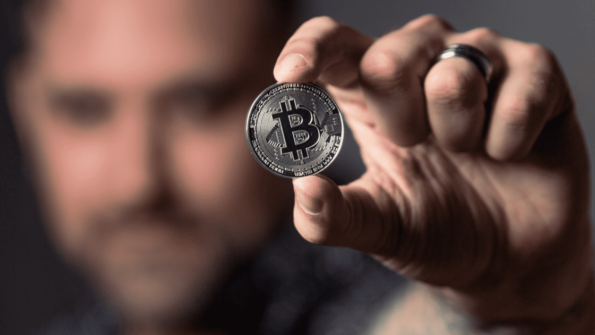 Bitcoin wallets are secured computer programs developed to store bitcoin. Some bitcoin wallets allow for the storage of several other cryptocurrencies.

Along with the coronavirus, another news that dominated the world over the last year is the astronomic rise of Bitcoin.

Asides from being an easier, faster, and secure means of payment, Bitcoin has shown up on our radar as a viable investment opportunity. However, there is still some doubt about its stability.

As the Covid 19 effects hit economies worldwide, factories shut down. Economies ground to a halt. Virtually all fiat currencies of the world took a hit as Governments sought to fight back by dropping interest rates and fractionally devaluing their currencies.

Inflation rates reached record highs, Oil prices hit record lows, and people responded by seeking to preserve their wealth through alternative means. Some investors invested in traditional conservative assets such as Gold, which was evident in the steady rise in Gold stocks in 2020.

Another unorthodox means people that people have sought to preserve and grow their wealth during the pandemic is cryptocurrency.

We similarly have different issues with cryptocurrencies. The most prominent ones are Bitcoin, Ether, Dogecoin, and Litecoin.

Cryptocurrency has arrived in our digital space to disrupt the way we conduct business worldwide. It proffers seamless solutions to the many snags and weaknesses in the current world business order.

The fiat system is riddled with flaws, such as snail speed in verifying transactions, security loopholes, incessant cyberattacks, phishing, excessive transaction fees, and exchange rate imbalances in international trade, among others.

Basically, Crypto coins are here to save us from the banks, or so we think.

Bitcoin is a cryptocoin (cryptocurrency) which is was originally built in 2009 by an engineer or a group of engineers under the pseudonym Satoshi Nakamoto.

Bitcoin is built on a Distributed Ledger Technology called Blockchain.

Think of Blockchain as your bank’s general ledger, where details of all transactions are kept. When you request your bank statement, the details can be called up from that ledger.

Except that Blockchain is a decentralized system that is stored on different computer networks in multiple locations. Making it impossible for the system to be targeted for hacking. For instance, to truncate the gold system, you would have to attack and destroy every single gold mine that exists on earth.

Blockchain technology is one of the reasons Bitcoin has quickly gained prominence over other cryptocurrencies.

How does Bitcoin work?

The first step is to open an account under your name. Your name can be a sequence of characters, numbers, or a nickname. That’s all you need.

Public keys, Private Keys, and Blockchain technology are what ensure the impregnable security of the crypto-economy.

When you open a bitcoin account and initiate your first transaction, a unique pair of public keys and a private key is encoded by the network and issued to you. Think of this as your email address. Instead of letters and domain names, the Bitcoin keys and addresses are encoded in a cryptographic computer language called Hash.

You can then issue this Public key to others, allowing you to receive funds (crypto-coins) into your account.

To gain access to your account, you have to provide the private key, which is only known to you. It is impossible to regenerate a private key once lost.

Bitcoin public keys are usually about 34 alphanumeric characters long, further reinforcing how impossible it is to hack the system. In comparison, your strongest bank account passwords are around 6-12 characters.

What is a Bitcoin Wallet?

Because crypto-keys (Public and Private Keys) are over 30 characters long, it is practically impossible for most people to commit them to memory, hence the need to store them somewhere safe.

Bitcoin wallets primarily are computer programs developed to store bitcoin. It contains a collection of public and private keys which are unique to each user.

However, some software wallets also facilitate the sharing of Public keys, which essentially facilitate payments, trade, and transfer of coins between users.

Bitcoin wallets are designed for almost all internet-enabled devices, such as desktops, mobile phones, tablets, etc. There are also physical hardware wallets that can be used to store cryptocurrency offline.

Software Wallets – These are wallets that are hosted in the cloud, either as software programs or websites. They are accessible using any internet-enabled device.

Hardware Wallets – These are crypto-coin wallets that are designed in the form of encoded physical drives. Such as USB drives.

Some experts say that while Software wallets are less secure as they are, only our individual devices, phones, and laptops may be compromised. While Hardware wallets risk getting missing, stolen, or damaged, some argue that they offer more security as they can always be touched and seen, and access can be easily retrieved in the case of death or incapacity of a user.

Furthermore, Software wallets are free, and Hardware Wallets can cost hundreds of $CAD.

A cryptocurrency exchange is similar to stock trading. You can think of crypto exchanges as your brokerage account that you use to buy, sell or transfer stocks of different companies.

To pick the right bitcoin, you have to access the qualities and distinct features of each one. For Software Wallets, the key features to look out for may include Fees, Simplicity, Versatility, and Currency support. While Hardware wallets can be evaluated based on Security, Versatility Devices supported, & Durability

Security: Although the price is quite high, it is regarded as highly secure.

Versatility: It supports over 700 coins.

Versatility: It supports over 700 coins.

Versatility: One of Keepkey’s main limitations is that it does not support as many crypto coins as its competitors. However, it sure focuses on supporting the most prominent coins, such as Bitcoin, Bitcoin Cash, Dogecoin, Ethereum, and Litecoin.

Fees: Outgoing transactions are charged a small fee depending on the number of currencies involved in the transaction. This fee is used to pay miners who verify these transactions on the blockchain. It is available on Mobile phones and has a wide coin support

It is designed for long-term storage

Fees: Variable, depending on the volume of transactions.

Its key feature is an attractive, sleek design. It also enables Touch ID and Face ID to unlock the app from your phone without spending time typing in your passcode. Although some experts argue that this makes it relatively unsafe, it is perfect for daily use online.

Fees: Miner fees apply. You also pay a small fee when you use your crypto-coin for a fiat currency.

Other key features: It is Decentralized and Supports Staking. Staking means putting up some of your coins at stake to be used to verify transactions in the Blockchain. This can serve as a way to generate passive income while retaining full ownership of your bitcoin.

Other Bitcoin Wallets Worth Considering

Paper wallet – As the name implies, it is neither software nor hardware. It is simply the process of printing and storing your private keys on a piece of paper. It is free from all risks of hacking or computer compromise.

However, losing this piece of paper means losing all your coins. For safekeeping, you can make copies and store them in different locations of your choice.

Two factors mainly determine the acceptance of cryptocurrency in any country. Government Policy and Public Perception.

Government Policy: The Canadian government first frowned at using the crypto-currency system. However, in recent times this has changed. Along with countries like Russia and China, Canada has now opened up to making the first steps towards embracing the system.

The Canadian government does not actively promote cryptocurrency use as aggressively as Russia does. It does create an enabling environment for it to thrive. Although, from time to time, it makes official statements to guide the public on its use, especially in times of sudden rise in its value.

Public Perception: General public acceptance of Bitcoin is also on the rise. There are now multiple Bitcoin ATMs across the country. And the public apathy towards cryptocurrency is also gradually dissipating.

With public statements from finance influencers such as the richest man in the world, Elon Musk, global trust in Bitcoin has never been better.

The general consensus is that a Paper wallet is the safest when it comes to the security of your Bitcoin in cold storage. It completely protects you from all kinds of potential cyber-attacks. It is also widely agreed that Hardware wallets are much safer than Software wallets.

Lastly, always remember that Bitcoin and other cryptocurrencies are volatile. It is not a Ponzi scheme where profits are the only outcome.

Be mentally prepared for drops/losses, but stay patient and trust the process. If you must invest, play the long game and always consult a financial advisor before making any investment decisions.

Just like the stock market, invest only what you can afford to lose. 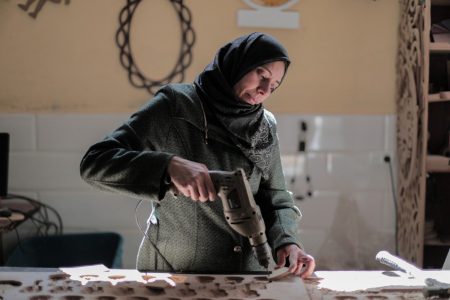 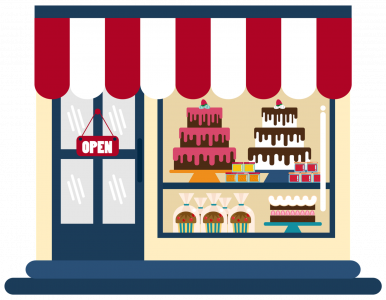 What is the Small Business Tax Rate in Canada? ﻿ 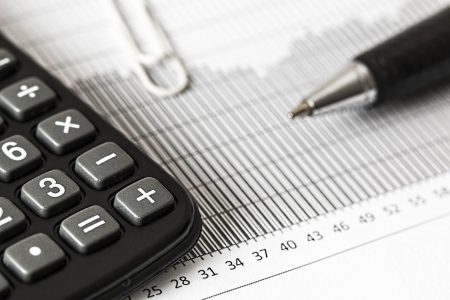