Nova Scotia is home to over one million people, and is among the four Atlantic regions in Canada. Nova Scotia is located on the east coast of Canada and consists of over 3,800 coastal islands and mainlands. Nova Scotia is a mix of Urban-Rural landscapes. Halifax is the largest and capital city of Nova Scotia with over 400,000 people.

The rich culture and lifestyle in Nova Scotia are second to none, ranging from the coastal cliffs and sandy beaches to the culture and energy of city life. Nova Scotia offers a variety of things to do like skating and skiing during winter, surfing, hiking and golf during summer, also theatre and music festivals all year long. Some of the best places to stay in Nova Scotia include:

Apart from being the largest and capital city of Nova Scotia, Halifax is also the economic hub of Atlantic Canada. Halifax is a major port in Canada, especially for immigrants. Being an economic hub for Nova Scotia, the standard of living in Halifax is quite expensive with household income averaging $67,808.60. Housing is quite affordable with the rent fee starting from $1,215. Other prominent features that make Halifax stand out are job availability with government agencies, safe and clean environment, and low property tax.

Truro is one of the provinces located at the heart of Nova Scotia. Aside from being an ideal place to call home, one of the pecks of Truro is that it is a great place for business opportunities. Also known as the “Hub of Nova Scotia,” Truro is home to roughly 12,500 residents. Aside from business, Truro also provides its residents with recreational and sporting facilities such as Victoria Park, special events, and festivals.

Prominent sporting activities in Truro include ice hockey, soccer, baseball, and Lacrosse. Truro also offers quality education and healthcare facilities to both locals and visitors. There are also affordable mortgage and insurance plans for residents to ease their affairs, coupled with low tax properties. 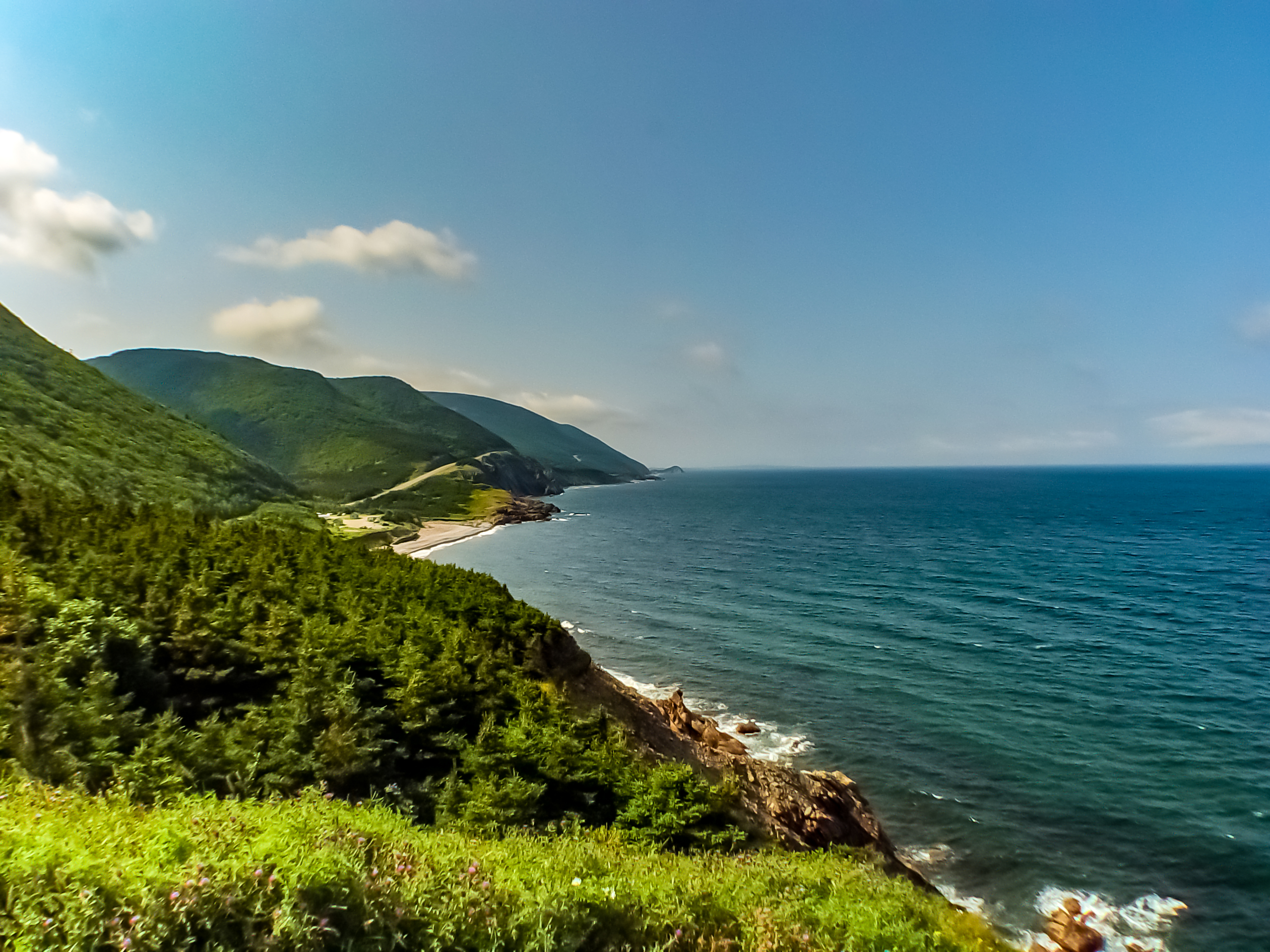 Cape Breton is the second-largest city in Nova Scotia and the economic center of the island. Cape Breton is among the Cape Breton Island that is detached from the rest of the region and mainland Canada by the Strait of Canso. Cape Breton has about 132,010 Cape Bretoners, the city is prominent for its outstanding natural landscape, and safe environment.

Cape Brotoners have access to outdoor recreational facilities both on land and sea. One of the peaks of the city is the prominent companies surrounding the city which has attracted people from different spheres of life. The major occupation in Cape Breton is coal mining, which has so far provided residents with a quality life.

Lunenburg is one of the most active towns located on the South Shore of Nova Scotia. Lunenburg has a population of over 25,000 residents with there vocation based on the offshore fishery. Lunenburg is a great city devoid of the city hassle and bustle, has mass living spaces, affordable shops, and restaurants. The outstanding cultural and natural beauty of the environment makes it a hotspot for visitors and a perfect home for residents.

Coupled with the vast lands and job prospects, basic amenities are provided for residents within walking distance such as grocery stores, post offices, and hospitals. Lunenburg’s architecture and picturesque location attract the film industry, which has added value to the economy of Lunenburg.

Quality education is provided for residents via schools like Bluenose Academy, Lunenburg Junior-Senior High school and Lunenburg School of Arts. Crime rates are relatively low, while taxes and mortgages are quite affordable. Lunenburg is an adventurous town to immerse in art, culture, and music. Art galleries can be found in almost every nook and cranny of the street and musical events are readily available. 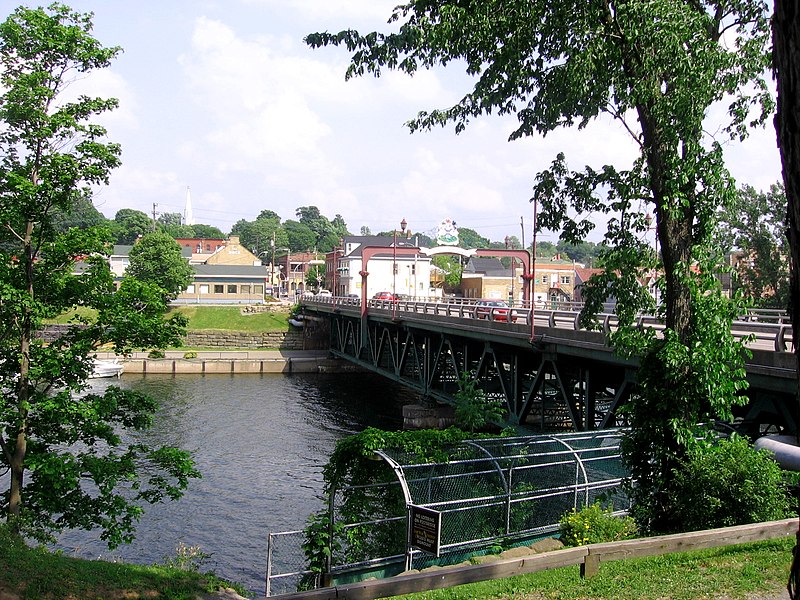 News Glasgow is a town in Pictou County located on the banks of the East River of Pictou. So far, News Glasgow has developed to a warmly and adaptable place to live in. it offers both the urban and country life experience to both residents and visitors. With a population of over 9,075 residents, News Glasgow offers its residents numerous job prospects, quality education, and lifestyle.

There are five prominent schools in New Glasgow, which includes three primary elementary schools, a junior high school, and a high school. Away from business and schooling, there are several recreational facilities in New Glasgow such as the Carmichael Stewart house museum, the Crombie, Glasgow Square Theatre, etc.

Kings Subd. B is among the Kings County, which is a county in the Canadian province of Nova Scotia. It is the third-largest county in the province, with a population of about 12,424 residents. Residents of Kings, Subd. A receive a median income slightly higher than Kings. Subd. A.

Their economy is linked to agriculture, and the production of wine. Life in Kings, Subd. B is relatively cheap and affordable due to the cheap and ample housing rate. Property owners are taxed as low as 2% on property tax while renting a two-bedroom apartment costs about $745. Kings Subd. B has been able to curtail the crime rate in the province as low as 7,000 per 100,000 people.

Amherst is the commercial hub of Cumberland County is located in the northeastern part of the Cumberland Basin. the major business thriving in Amherst is retailing, there are several businesses including Giant Tiger, Walmart, and Canadian Tire. Also, there are fast-food restaurants, auto dealers, boutique stores running in the city. Amherst has a population of over 9,413 people who are employed in the above-mentioned businesses.

Sadly, Amherst has an unemployment issue with the rate as high as 10%. Regardless of this, the median household income ranges above $60,000. The cost of living is affordable as property tax is charged at the rate of 1% only, while the cost of renting a two-bedroom apartment is about $800.

How to Buy a Car in Canada with Bad Credit

Best Places To Live in Manitoba 2020

All Canadian Provinces and Territories Information