Are you searching for some of the best places to live in New Brunswick Canada? You’ve come to the right place!

New Brunswick is one of the four Atlantic provinces of Canada, the province houses about 760,00 residents. News Brunswick is massively forested with about 80% of lands sheltered with woodland.

Also included in New Brunswick are several coastal islands. Notably, the province is an attractive destination for immigrants and tourists looking to explore a simple, quiet and unique lifestyle.

Living in New Brunswick is very cheap, it is one of the cheapest provinces to live in Canada. The average hourly income in this province is relatively higher than in other Atlantic provinces.

Unlike other provinces in Canada, New Brunswick’s housing prices are cheap, the cost of living is affordable and basic amenities are available and accessible to residents.

Dieppe, NB is a unique and the second-best city to live in Atlantic Canada. It is one of the major centers for tourist activities due to its strategic location and economic asset. Dieppe, NB is prominent for its European-style suburbs which is accessible to different hot spots in the city.

Dieppe, NB is the fourth-most populous city in New Brunswick with 35,113 residents. The city provides an exceptional life for its residents with a median household income of around $76,963 yearly. Dieppe, NB house several private educational institutions. Residents have access to six French-language or English-language schools ranging from elementary to high school.

Residents enjoy quality health-care services due to several medical health centers located throughout the city, including dentist and optometrist clinics. Also to aid the health care sector is Dr. Georges – L. Dumont University Hospital Center and The Moncton Hospital. These hospitals are accessible to all residents from Dieppe’s downtown core.

Fredericton, NB’s economy is tied to the public sector, also is the emerging IT and commercial sector. The city features a diverse mix of buildings and residences spanning from classical Victorian style to modern office buildings and architecture. Fredericton, NB is very affordable to live in, the average household income for residents is around $82,143. House rent goes for as low as about $871 or around $305,353 to buy.

Also known as Hub City, Moncton, NB is one of the three key urban centers in the Canadian province of New Brunswick. The city is famous for its central inland location and its history as a railway and land transportation center for the Maritimes.

With over 144,810 residents, the city’s economy is stable and diversified, it is majorly based on transportation, commerce, fintech, and distribution. To further improve its economy, Moncton, NB has collaborated with Halifax city.

News Brunswick’s major airport is situated in Moncton. Moncton, NB has one of the best property tax rates with property owners paying a tax of only 2% of their average income. The city is a peaceful place to live with a low crime rate with an average household income of about $75,477.

With an area of 34 square kilometers, Riverview, NB is a great place to grow, located on the south side of the Petitcodiac River. The city is one of the calm and uncommon exceptional places to live, work, and raise a family. With 21,703 residents, the city is safe and affordable. Recording the lowest tax rate with outstanding housing rates. The crime rate in Riverview, NB is low, at about 7,000 per 100,000 people.

Riverview, NB economy benefits from its closeness to three national and provincial transportation networks. The city is a big town with a small-town aura, hence it is a well sought-after place. Residents have access to basic amenities, the streets are safe, and aside from business and schooling, they indulge in recreational activities. There’s a full-size swimming pool, baseball fields, two hockey rinks, bowling centers, and six tennis courts in Riverview, NB.

Rothesay, NB is one of the most attractive city to live in Atlantic Canada, it is situated in the Kennebecasis Valley, opposite the city if Saint John. The city is well-known for its many historical landmarks. Rothesay, NB has a population of 12,526 residents, the city provides exceptional services to its citizens.

With a low crime rate of 1,667 per 100,00 people, life in Rothesay, NB is safe and secure. Residents enjoy hiking, surfing beaches, taking walks, also there are several playgrounds open to people. Residents enjoy one of the highest median household incomes in New Brunswick. Property tax is also flexible with only 2% of the total income being charged.

Located along Kennebecasis and Hammond River waterways, Quispamsis, NB is an accommodating and lively community with many appealing residential prospects for all types of family size. It has a population of 23,862, with an average household income for residents around $118,113. Quispamsis, NB is one of the ten best places to live in Atlantic Canada, this is due to the quality of life provided for residents, safety, and also the availability of basic amenities.

Aside from being safe, Quispamsis, NB is quite affordable to live in, with a two-bedroom house rent around $723. Property owners enjoy a low tax rate of 2% of their total income. The crime rate is relatively low as it has been curbed to less than 2,000 per 100,000 people. Quispamsis, NB has several schools from grades K-12. Quispamsis, NB’s economy is majorly influenced by the private sector.

Miramichi, NB is the largest city in northern New Brunswick, Canada with 17,253 people. It is located along the prominent salmon fishing river. The cultural experiences which allow people to explore the heritage of the region and its people make Miramichi, NB an interesting city to live in.

Miramichi’s economy is based on forestry, mining, and fishing. Nonetheless, the service sectors remain the biggest employer of labor. Miramichi, NB has 11 public schools run by the New Brunswick Department of Education. Residents are involved in several popular festivals like Canada’s Irish Festival on the Miramichi and Miramichi Folksong Festival. The city offers a variety of activities for residents and tourists during winter and summer such as swimming, skating and golfing. 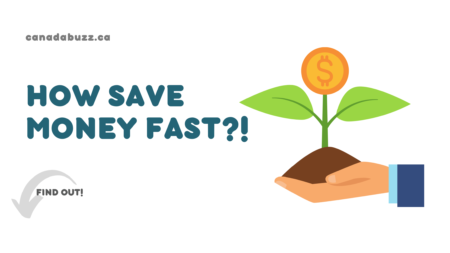 10 Clever Ways to Save Money Fast on a Low Income 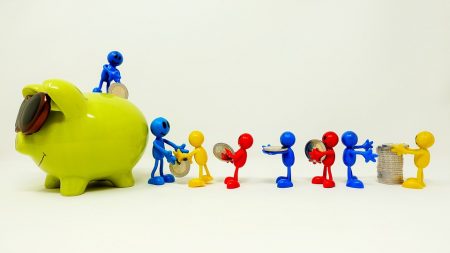 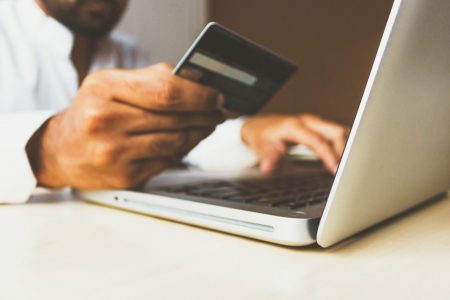 What is CVV Code on a Credit Card?