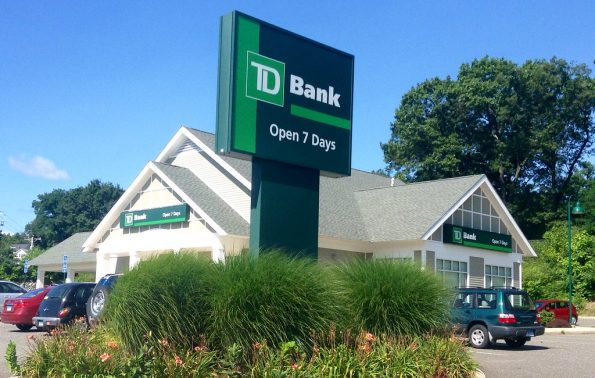 Canada Trust TD Bank popularly known as TD Bank is one of Canada’s top five banks and highly rated across the globe. The financial behemoth has over 85,000 employees spread out across multiple continents and offering a full range of financial products to 26 million customers and counting. Also known as TD Bank Group, Canada Trust provides its services through three value chains:

On July 31, 2020, TD had C$1.7 trillion in assets. The financial institution is amongst the top online financial services firm globally, with over 14 million mobile and active customers. The bank is actively traded on the Toronto and New York Stock Exchange floor using the symbol “TD”.

The history of TD Bank can be credited to the efforts of a group of businessmen in Ontario who wanted to create a bank that met their needs in a commodities exchange, insurance, and banking. Their first effort, the Millers, Merchants, and Farmers Bank of Canada West, was rejected by the province of Canada West legislature in 1855.

The Bank of Toronto gained a reputation for efficiency, profitability and was known as a conservative bank. With a high reserve to capital ratio, the Bank of Toronto had the highest share price than any other bank in Canada. Its core clients were merchants, farmers, and millers as it established new branches in other regions.

However, a group of entrepreneurs launched the Dominion Bank in Toronto in 1871to compete with the Bank of Toronto in the Ontario market. The two banks shared the same philosophies, with a cautious approach in lending. The 1880s and 1890s saw the Canadian economy’s maturation, with banks taking a more aggressive approach in lending.

The two banks began a rapid expansion of their network with a Dominion Bank branch in Winnipeg and a Bank of Toronto in Rossland, British Columbia. The rapid growth continued throughout the first decade of the twentieth century.

To signify their pedigree as first-rate financial institutions, the Dominion Bank moved operations to a landmark head office situated at King and Yonge in Toronto in 1879. It was not until much later that the Bank of Toronto followed suit in 1913 with its head office at King and Bay Street in Toronto one year before the war.

The Banks were part of the war effort with the issuance of Victory Bonds by every Bank of Toronto and Dominion Bank branch. The end of the first world War saw the Canadian economy boom, with Dominion Bank opening its New York office in 1919. But the Bank of Toronto did not open a branch in New York or expand outside its borders.

In 1923, many Canadian financial institutions failed due to misconduct and financial mismanagement. It was thought that Dominion Bank would also fall. Many customers began to pull out their funds from the bank, forcing it to depend on letters of support from other banks in Canada, including the Bank of Toronto.

However, subsequent financial difficulties came as a result of the Great Depression and the Second World War. Victory Bonds and also Ration Bonds became the main source of business for the Banks at the time.

The end of the Second World War saw both banks take part in the rapid Industrial Expansion of Canada. Both banks retained roughly the same assets but began to face increasing competition from other financial institutions in Canada. Chartered banks’ total assets shrank from 42% in 1950 to 32% in 1960.

Both banks understood the need to expand to meet the challenge of their business interests. Rumours about a merger began in 1954, and by 1955 the merger was complete. The new financial institution became known as The Toronto-Dominion Bank. One hundred years after its formation, the combined assets stood at C$1.3bn, 7851 shareholders, and 463 branches spread across Canada.

The transaction lifted Toronto-Dominion from the fifth-largest Canadian bank to the second-largest. The bank’s business culture was further modified, focusing more on corporate customers and retail customer-service banking.

Many theories abound concerning the nationality of TD Bank. TD Bank entered into the American Banking Industry in 2005 after it completed the purchase of Banknorth Portland, Maine, eventually becoming TD Banknorth. It was only logical for TD Canada to acquire Banknorth.

That kickstarted a series of successful acquisitions through many mergers and takeovers of American banks in the northeast. After the addition of Banknorth, TD Bank took over the banking operations of Commerce Bancorp, a lucrative US bank, merging it with TD Banknorth. The entire US arm became known as TD Bank.

These acquisitions gave TD access to the American financial industry with bank branches in Connecticut, New Jersey, and New York. The two assets gave the bank more branches in the United States than it had in Canada. However, TD’s financial operations in Canada generates most of its revenue.

Amongst other acquisitions in the United States, TD Bank took over the operations of Chrysler Financial in 2011, Chrysler auto group’s lending arm for US$6.3bn, and renamed it TD Auto Finance. The financial behemoth also completed the purchase of MBNA, a Canadian credit card giant, for C$8.6bn, merging it with its credit card operations.

TD Bank became the largest credit card issuer after acquiring Aerogold VISA in 2014. A year earlier, it had assumed ownership of wealth manager Epoch Holding Corporation for US$668 million, launching its wealth management business in the United States. The money manager was later integrated into its TD Wealth subsidiaries, becoming a part of TD Asset Management.

According to the Federal Reserve, TD Bank is the 14th biggest bank in the United States, more prominent than Sun Trust or American Express. It comes as no surprise the 1,315 offices from Florida to Maine. ROE or return on equity is a way to evaluate a bank’s efficiency while giving you an idea of what management is doing with shareholders’ money.

Is TD Securities the same as TD Bank?

TD Securities is not the same as TD Bank. It is, however, a subsidiary of the Toronto-Dominion Group. TD Securities is the investment arm of TD Group, providing capital market and advisory services to institutional, government, and corporate clients across the globe.

The financial institution has branches in 18 cities around the world and 4000+ employees. TD Securities operates in three contents, which include North America, Asia, and Europe. Amongst its core business services are:

What is TD Bank Known For?

Canada Trust TD is known for its conservatism. Unlike other American financial institutions, The financial conglomerate prides itself on taking cautious risks. TD Bank, as with most Canadian Banks, benefits from the strictly regulated Canadian banking system.  Little wonder Canadian banks did not suffer like American banks during the financial crisis.

TD Bank is big enough that it cannot be ignored. It is a stable Canadian bank with eye-catching efficiency metrics paying a generous dividend. The bank ensures fewer ulcers for investors because of its financial strength and conservative banking policies. 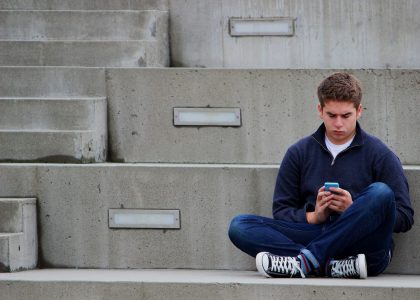 How to Apply for Welfare in Canada 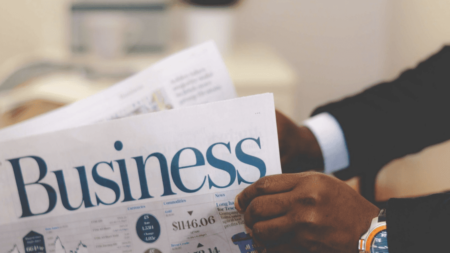 How to Start an Online Business in Canada 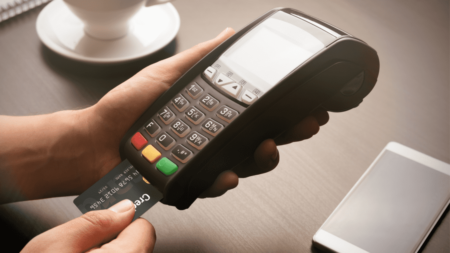