10 Cheapest Cars to Insure in Canada 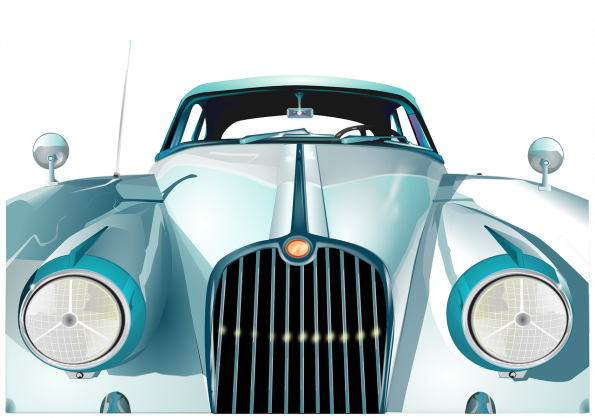 Car insurance doesn’t come cheap in Canada. However, some cars are cheaper to insure than others.

Car insurance is one of the most complex types of insurance. Sure, it does all of the things you need insurance to do, but you have a big range in process, coverages, deductibles, minimums, etc. You can often tailor your car insurance to your budget…to a degree.

However, insurance looks at several aspects of cars to decide how much insurance should be quoted, including vehicle specifications, crash test and theft ratings, and even future value.

If you are in the market for a car that will help your money go just a bit further, we have a list of the top ten cheapest cars to insure in Canada as well as a bit of guidance on the quality of those cars. We’ll start with the least cheap.

Cheapest Cars to Insure in Canada

While the Dodge Grand Caravan has since been discontinued, the used models have a strong presence on this list.  This particular model was quoted at least 10 times in the last year on lowestrates.ca and resulted in quotes about 19.40% less than the national average.

While the insurance might be a bit lower, it’s worth noting that this car received relatively poor ratings when it was new.  This was an era for Dodge when the goal was cost saving, so you’ll find plenty of faults with the interior if you go for a used one

Yet another Dodge Grand Caravan SE?  Yes indeed, and just a few years later, this model was quoted only slightly better at 19.54% less than the average national premium.

While you might think older cars should be less to insure than newer cars, this brings to light some of the things insurance companies look at when quoting.  The 2011 model had some tweaks that made it a bit cheaper to repair than the 2008 model year.

However, buyers should note that, although slightly better trim came in for this model, the build quality is still fairly unreliable and owner satisfaction was generally poor.

There are only two 4WD cars on the list and they’re both Ford F-150s.  4WD is important sometimes, and if you want to save on your insurance, this one was quoted 24.68% less than the average.  Apparently, lots of people love this car enough to steal it because it’s reported as one of the top stolen cars in some territories.

That being said, this car has some excellent crash scores, relatively high owners’ satisfaction, and is cheaper to maintain than most trucks due to the massive numbers available and high volume of replacement parts and equipment.

This is the last Grand Caravan on the list, and it’s also the second to last year it was sold (discontinued as of the 2020 model year).  Even so, it was quoted at 25.89% less than the average.

Even though it comes in cheaper to insure, they have held their value relatively well so it will still be in the mid to high $20k range for a used one.  Also, the lower gas mileage compared to the competition and continued tradition of poor interior quality may not make this a good deal if you want a car that lasts a long time.  Don’t worry about parts and repairs, though, because Dodge will still have plenty of used parts to pick from.

A car from 2006?  Sure!  It’s quite possibly the perfect car for a new driver because it quoted about 25.94% less than the average.  Trying to insure any new driver can be expensive, so this may need to be taken with a grain of salt.  After all, the estimates are based on a driver with a clean record as opposed to a driver with no record.

The car itself is the world’s best-selling car.  It’s cheap to maintain and downright reliable.  Even though the design and interiors may leave something to be desired, it will get you from point A to point B without much effort.

If you’re into getting a bit of an experience while saving a bit on insurance as well, this might be the best opportunity.  The 2015 VW Golf TDI quoted about 27.89% less than average.  While it can be expensive to maintain at times, the owner satisfaction is up there with the Ford F-150s.

The car itself has the manual transmission option, though the 2015 model was the first to offer a true DSG (dual clutch) automated manual transmission in an utterly affordable car.  Be warned that, while the DSG gearbox was very good, it can be expensive to maintain and painful for those who don’t.

The 2011 model year was the first time the world saw the new Chevrolet Cruze, a sleek new design from Chevrolet that took hold quickly, especially by car rental companies.  Insurance premiums quoted about 28.83% less than the average.

If you’re shopping for one of these, be sure to check the recalls. As the first model year for the Cruze, there are some recalls that buyers should either make sure we’re taken care of or perhaps use for negotiating. Owner satisfaction was a bit low on this, but used ones can run you less than $10k now, so it might be another good pick for a new driver.

It might seem strange that there are only two Toyota models on the list, but both are helpful for those looking to lower their insurance.  As the number 3 spot, the Matrix quoted a whopping 32.90% less than average.

The Toyota Matrix might have a bit of a weird style, but it’s a hatchback. Why they called it a wagon is a bit of a mystery, but the market seems to think along the same lines as it was discontinued after the 2013 model year.  Still, used versions will run around $10k or so.

The second place spot goes to the second Ford F-150, and this one is also the only other 4WD car on the list. 4WD tends to be expensive to insure due to more expensive parts and maintenance, but this F-150 quoted 35.78% lower than the average.

Owners of both the 2013 and 2011 models reported relatively high satisfaction, and the new engine for this year brought in a slightly better fuel efficiency rating as well. The Supercrew rated a bit better than others in crash testing and reliability simply because of the beefier structural support needed to have more room for people.

The Dodge Journey has been a workhorse for Dodge for quite a while as it’s a compact SUV.  Coming in with a premium of 43.29% less than average, it is also the least expensive car to insure in Canada.  2009 was the first year run for the model, and 2020 will be the last run of this model.

Despite the low-quality interior and lower owner’s satisfaction rating, you’ll find a used one for at or around $10k, and some of these are reaching into the 200,000 km range!  It’s not recommended to buy such a high-mileage car, but if you can find one with a sub 100k km range, it might be a worthwhile find.

Dodge comes in with the most models on the list including the crown for least expensive to maintain in 2021.  While the cars tend to provide owners with lower quality in terms of interior and comfort, they still maintain high safety ratings and can still be found for reasonable prices.

Finding cheap cars to insure can be difficult, but also remember that you can adjust your rates by changing the deductible amount and tailoring your insurance to the specific needs in your area. 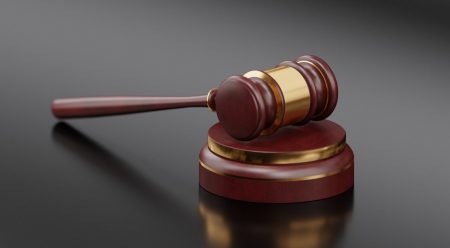 What does the Tax Court of Canada do? 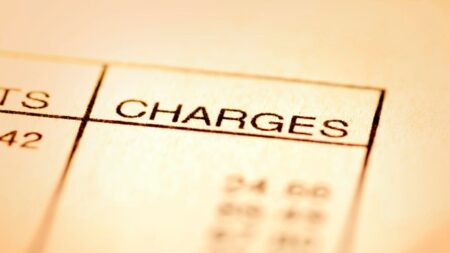 What is MTO RUS-SO eChannel Charge?