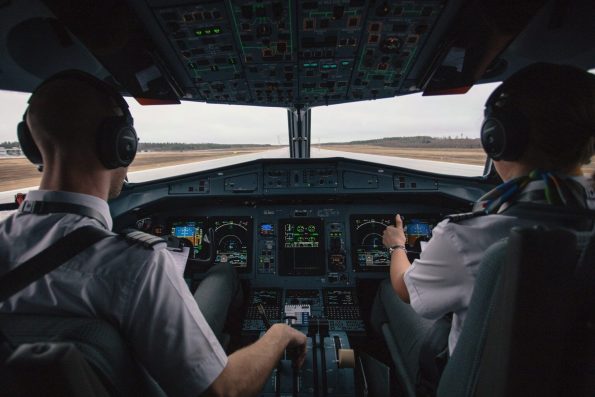 The freedom and pleasure that comes with being in the air are among some of the perks that pilots enjoy; let’s not forget the six-figure salary they also earn. Pilots are among the most responsible and highly paid professionals in the world.

The cost of becoming a pilot in Canada is quite expensive, and the process is time-consuming as there are a lot of tests, exams, and practices involved.

Becoming a Pilot in Canada – An Overview

Although, a very eye-catching job, it takes time, money and effort to attain the position. Also, certain skills are required and there are medical requirements that must be met before you can get a license to become a pilot.

A pilot is an individual who has undergone all necessary training in the aviation industry. He/she can operate an aircraft to convey passengers or goods from one location to another. Pilots are employed by governments, commercial airlines, or corporations. Some pilots are self-employed or work for an individual to provide private transport in small aircraft or private jets.

To become a pilot, you must enrol in a flight school or aviation college, after which you will take both a flight and written test before you can become a licensed pilot. On average to become a commercial airline pilot, you must possess 5 GCSE’s within the grades A-C including Mathematics, English and Science.

To boost your chances after your GCSE, there are some extracurricular activities you can indulge in to help your CV stands out when applying for a cadet pilot program. Some Airlines might need you to possess some A-Levels, hence it is advisable to complete your A-Level to better your chances of getting in.

In Canada, you can become a pilot by enrolling in a flight school/academy/centre. These schools are spread across the country. You can train to become a private pilot or a commercial pilot.

Being a private pilot means you can have your private aircraft and fly as you desire. A commercial pilot works for airlines or hire. After training, you can apply for the Private Pilot License (PPL) or a Commercial Pilot License (CPL) or an Airline Transport Pilot License (ATPL) through Transport Canada.

There are quite a number of aviation centres scattered in almost all provinces in Canada, some of them include:

Moncton Flight College is Canada’s largest private flight training college. The University of Waterloo combines practical training with academic education as you get both a Bachelor of Environmental Studies and a commercial pilot license.

Seneca College is strongly connected to the airline industry, all its Airline Pilot Program graduates are eligible for interviews with Air Georgian. The college also has a fleet of aircraft.

Basic Requirements for Pilots in Canada

To become a pilot in Canada, you must first enrol in a flight school or aviation college. You should have a good understanding of mathematics and physics.

There are some essential skills needed before one can become a pilot in Canada, some of them include:

Other skills you will be needing include:

All of the above-mentioned skills will prepare pilots for emergencies.

After Training, a Transport Canada flight and the written test must be taken for either a Commercial Pilot License or a Private Pilot License.

The total cost of becoming a pilot in Canada including incidental fees varies per student and it is dependent on some factors like;

In some centres, you need to obtain a private license before you can train to get a commercial license. Centres like the Professional Flight Centre in British Columbia allow students to pay per flight time after each training. That is, you do not have to pay the full amount in advance.

Steps to Becoming a Pilot in Canada

As with the cost of training, the duration of training also varies between students as training is usually at the student’s pace and convenience. You can complete training in less than a year (full-time) or 18 months (part-time).

Some of the steps you will need to take to become a pilot in Canada include:

International students on student visas or permits can apply for a work permit and work in Canada after the completion of the flight training and obtaining a license in a Canadian flight school or an aviation college.

Becoming a pilot in Canada can be quite expensive but you can be sure to earn your money back in less than years once you put that license to use. You also have the chance to discover parts of the world you never knew you could reach. If you feel up to the challenge, you can further apply to become a flight instructor too. 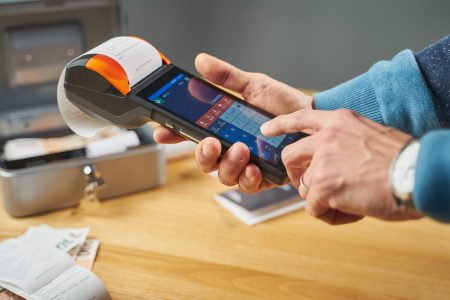 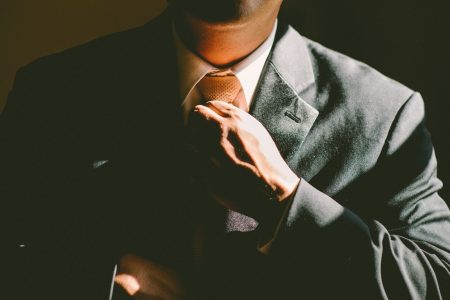 How Long it Takes to Get a Job in Canada 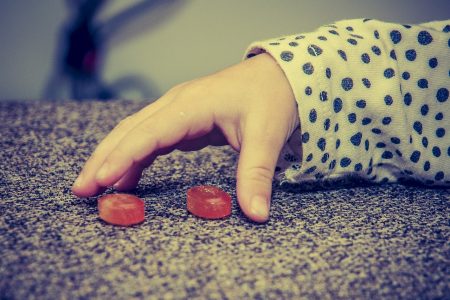 What is Child Tax Benefit in Canada?