What is a Dogecoin? 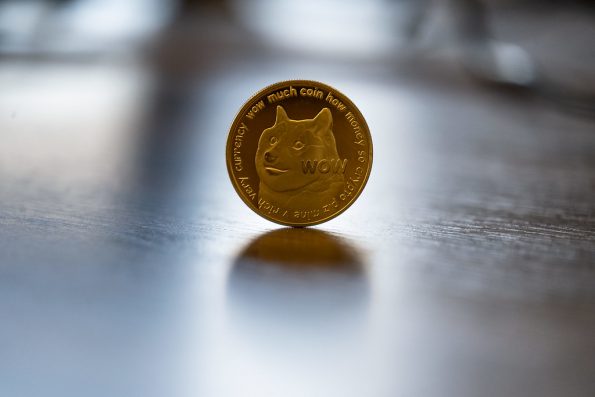 When people are asked about cryptocurrency, the first word out of their mouth is usually “Bitcoin”. Many people tend to pay a lot of attention to Bitcoin and it is often easy to forget that there are hundreds of other cryptocurrencies.

As a matter of fact, a research by Investopedia, states that there are over 4000 altcoins in existence. And a few of these cryptocurrencies may offer interesting and lucrative trading opportunities. One altcoin that has made giant strides in 2021 is Dogecoin.

In this guide, we are going to share what you need about Dogecoin, Dogecoin value, and Dogecoin price prediction. And if you have not gotten started, we’ll also show you where to buy Dogecoin in Canada.

Dogecoin is an open-source peer-to-peer digital currency. It depicts the image of Shiba Inu a dog from viral social media videos from the early 2010’s.

The idea to use this image was from the creators’ idea to give the platform a humorous undertone. Like Bitcoin and Litecoin, Ethreum, and other major cryptos, the key aim of this Dogecoin is to facilitate peer-to-peer exchanges across borders in a privacy-resistant manner.

Dogecoin was created by Billy Markus and Jackson Palmer – an IBM software developer and Adobe Designer at the time.

Dogecoin is widely reputed in the crypto world as that coin that started out as a joke, but now has a market cap worth over $38bn today.

The Doge platform was launched on December 6, 2013. Initially, the idea only attracted the interest of a small online community on Reddit. The Reddit community often rewarded one other with units of the coin for helpful or impactful comments. Quite remarkably, the Dogecoin platform grew exponentially to over one million users within a few weeks after its release.

December 2013, was a huge breakthrough period for Dogecoin. The coin’s worth rose by nearly 300% over the course of 3 eventful days. This price uptrend what the first time that Dogecoin first gained mainstream media attention. Although, the growth was short-lived the coin was able to sustain over 80% of its launch date value for the foreseeable future.

Doge has a reputation to be one of the most volatile crypto coins on the market. In April 2021, Dogecoin soared by over 400% over 3 days in a rally that many industry experts predict could be sustained till the end of the year. Industry proponents and influencers including Elon Musk have thrown their weight behind the Dogecoin stock in recent times.

Can Dogecoin be Hacked?

In 2013, Dogewallet, the platform’s local wallet, came under attack by hackers.

The hacker was able to make up tens of thousands of Dogecoin. Investigations later found that the infiltrator was able to tweak the wallet commands to submit and collect messages to transfer currencies to a certain wallet address.

The creators of the platform have since plugged this loophole. Dogecoin is now one of the safest crypto platforms available.

It is not a far-fetched idea to claim that Dogecoin is a direct replica of Bitcoin. In many ways, it mirrors the features and even the design of Bitcoin.

Aside from the fact that Doge literally uses a Bitcoin logo with a picture of a Dog on it. Dogecoin also uses a similar decentralized blockchain system and operates in a very closely related fashion.

While introducing the platform, Billy Markus, stated that it took only three hours to develop Dogecoin. He explained how he utilized the F-control feature to replicate Bitcoins script and overwrite all of the Bitcoin cases into the Dogecoin blockchain.

They also made another allusion to Bitcoin by naming the Dogecoin mining process “digging”, similar to Bitcoin’s “mining”. 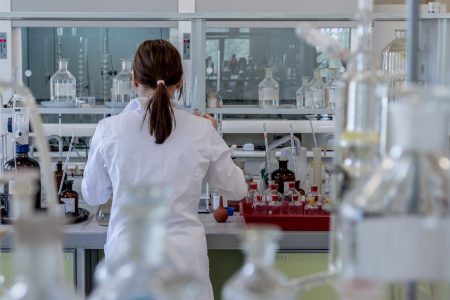 What is SR&ED in Canada? 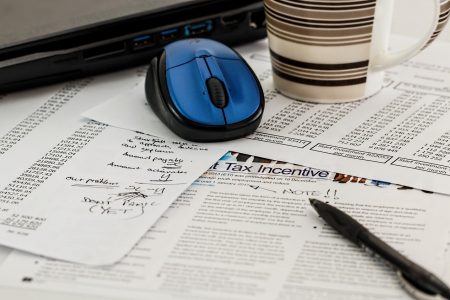 How Much is Tax in Ontario? 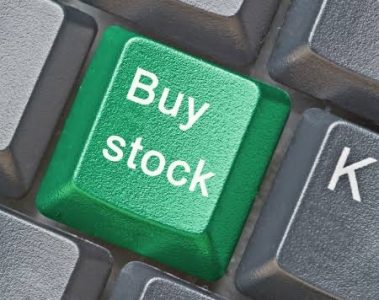