How to Become a Private Investigator in Canada 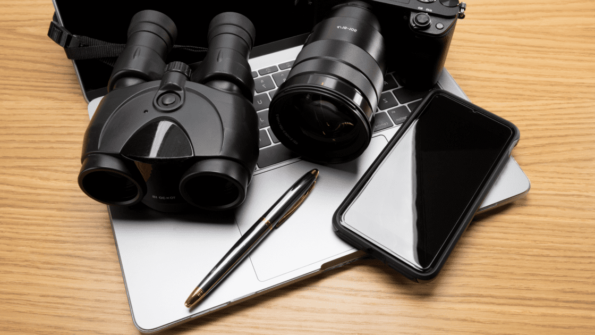 Thanks to TV shows, many Canadians believe that becoming a private investigator is about solving cases and finding clues leading to the culprit, a lot like Sherlock Holmes and Inspector Gadget.

Private investigators are more than that. These people help their clients solve their problems, often related to law and order, aside from the help they get from local law enforcement.

Other times, cases are more personal, like tracking a cheating spouse. Since private investigators work independently, they can get more information through various means and networks.

They also investigate people related to a case or just someone their client wants to keep an eye out for. It would be challenging for a regular person to do what private investigators do.

If you are someone who loves solving problems and unraveling mysteries and has a keen eye for detail and logic, this job is for you. Here is everything you need to know about becoming a private investigator in Canada.

Those who want to become private investigators in Canada must complete at least a secondary school education. They might also need to have a college diploma in law and security, police technology, or other relevant courses.

In addition, they must have a license to carry firearms for security and safety reasons. In Quebec, they must obtain a permit issued by the Sûreté du Québec before working as a private investigator in the province.

Skills, Knowledge, and Other Requirements

Private investigators are expected to perform security checks on passengers and luggage, investigate unlawful acts of either the employees or the patrons of the establishments that hired them, and conduct integrity surveys such as polygraph tests.

They are also expected to conduct investigations to locate missing persons, check the age identification of patrons, and enforce regulations to maintain order and resolve conflicts in the establishment.

Private investigators could encounter people who might be uncooperative and hostile whenever they perform investigations. They are also expected to coordinate with the police and others to succeed in their operations and initiatives. Lastly, they are expected to evaluate safety and security threats that can hinder their success in their operations.

Job Description and Other Duties

Private investigators and security personnel in Canada are classified for organizational reasons, so some of their duties blend well together. They might be able to accomplish tasks that are usually performed by security personnel and vice versa.

Some of their tasks and responsibilities include obtaining information for use in civil and criminal litigation matters or other purposes. They also conduct investigations targeting missing persons, why they disappeared, how they disappeared, and who might be involved in their disappearance. As mentioned above, they might also conduct polygraph tests to determine how credible people are.

More seasoned and senior private investigators earn up to $26.80+ an hour, depending on their years of experience, skills, and other qualifications, such as additional certification and licenses.

Please note that these are only for the basic salary. This excludes the incentives, bonuses, and other perks and benefits that private investigators in Canada receive throughout their careers. Also, it depends on which company hires them because more prominent agencies can pay higher than the national average.

Overall, prospects for private investigators are relatively good in Canada. According to the latest available data, new job openings are expected to total 43,300. This varies from area to area, but being a private investigator is an excellent job to have too.

On the other hand, 45,100 new job seekers are expected to fill these vacancies up. Job openings are due to expansion and replacement demands. 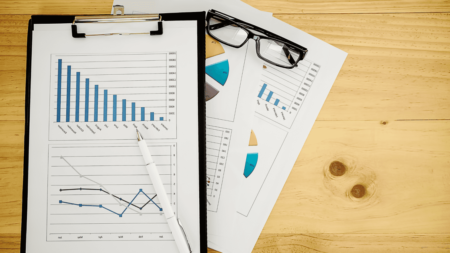 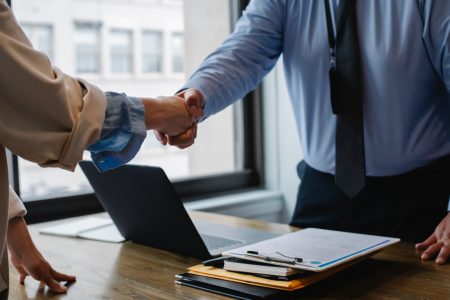 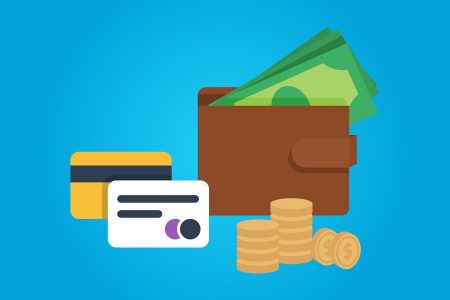 How to Buy NFTs in Canada