What is the Speculation Tax in BC? 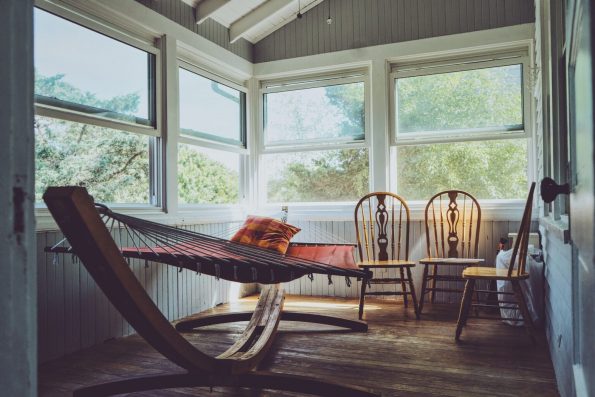 Taxes are tricky to figure out already, but there’s a sneaky one in British Columbia that you should know about. The speculation tax.

Enacted since 2018, this is one that many homeowners are automatically exempted from, but it’s important to understand so that you can declare your exemption, or pay it on time if you aren’t exempt. The details are below to help you understand its core concept.

What is the speculation tax in British Columbia?

Just the name of it is a little confusing, so if you’re not entirely sure what it refers to in name alone, you’re not the only one.  Here’s what you should know about it.

According to British Columbia’s government website, this is a tax that is applied to very specific properties within very small areas in BC’s major city centres.

The tax is applicable to those homes that are left vacant throughout the tax year, or that are rented out for very short periods of time. The home must be assessed as being worth $150, 000 or more. This tax is not applied to homes outside of city centres, regardless of their status as a residence.

This tax also applies to vacant/empty building lots in those same settings.  However, if you have a building on that lot, inhabited or not, that is assessed as being less than $150, 000, you are exempt from the tax itself.

How much is the speculation tax?

The tax itself, according to TaxTips, is an estimated  0.5%. of your property/residence’s value and is due in July every single year. However, you will need to file a claim by March 31st, along with your normal taxes.

If you only pay part of it, or you are late in paying it, there will be late fees and interest added on.  There is a higher rate of 2% for current and future taxes, however, for those who fail to make their declaration or are late with their payments.

Regardless of whether you have to pay it or you’re exempted, BC requires you to complete a declaration every year after receiving the letter explaining how much you owe based on your property’s statistics.

These letters typically arrive in late January or February, to give you plenty of time to put together your declaration before the March deadline.

If you live in the district and you receive a letter explaining how much you owe, a declaration is required on your part in order to state the exemptions that you qualify for.

If not, you will need to pay the tax on time to avoid those late fees and extra charges for that current year, as well as the higher rate in the future.

What are the different eligibility criteria?

If you’re still feeling a little fuzzy on the criteria for eligibility, here they are highlighted for easy scanning.  These eligibility requirements apply to both Canadian citizens and foreign owners.

They also apply to those who co-own properties, with the ownership and tax rate split 50%/50% for each of the co-owners.

Thankfully, 99% of BC homeowners are expected to be totally exempt from the speculation tax, which is precisely why it’s in place.  Since overpopulation is a chronic problem in these same urban centres, those who leave their homes or lots purposely vacant will have to literally pay for it.

However, understanding what those exemption criteria are, and the deadlines for making sure that you are formally exempted from paying it, is crucial to understand to prevent late fees, etc. 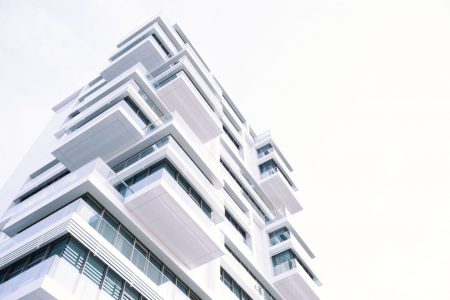 How to Become a Landlord in Canada 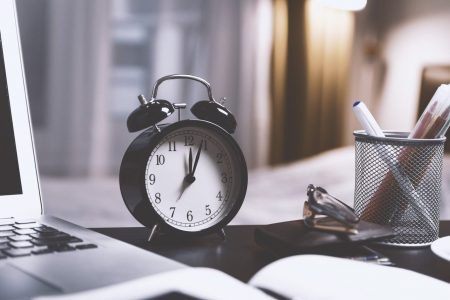 Employer Notice for Schedule Changes in BC 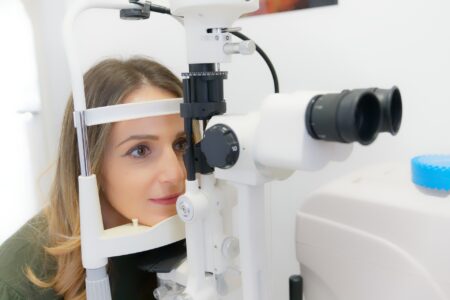 How to Become an Optometrist in Canada