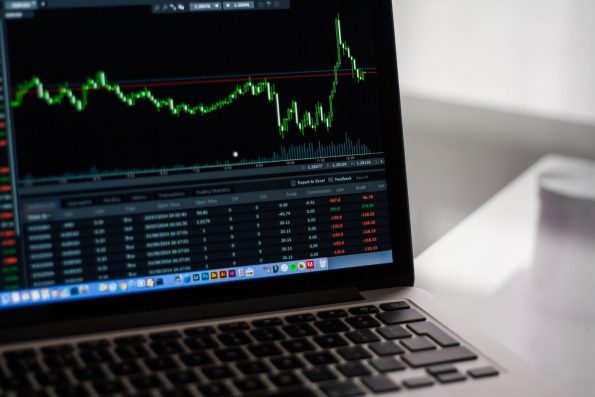 Stock Trading has a pseudo-language of its own. If you’re learning to trade, there are trading terminologies that you’ll frequently hear, such as long, short, bullish, and bearish—you’ll need to understand them.

These words are fundamental to describe market opinions effectively and communicate with other investors, traders, brokers in the stock market.

Trading terminologies can make it easier to interpret what is going on in the market. Furthermore, you will also understand what the media is saying about the market and when economists and industry experts say when they make specific projections.

Bullish and Bearish Markets are two of the most important terminologies in stock trading. Let’s delve into dissect what each of them means.

What is a Bull Market?

Being bullish is a specific market action. In literal terms, it translates to having an optimistic view of something.

In Stock trading, the Bull Market represents a trading arrangement where investors aim to profit off their opinions that the value of a stock or security will rise. This prediction is never based simply on sentiments or daydreams. Investors carry out extensive research to analyze the current features and characteristics of the underlying company to predict its future performance. The performance of a company in reality often has a direct relationship with the values of its stock.

Put simply, being a bull or trading a bullish position stems from a belief that an asset will rise in value.

What Happens in a Bullish Trade?

For instance, if gold is currently trading at CA$700/ounce, then someone says that “he’s bullish on gold,” this means that he believes the price of gold will rise.

In the Bullish Market, investors then undertake trading actions or inactions that will yield them profits when the value of gold rises.

In the Bullish market, a bullish investor may purchase a Gold Stock today at current market prices of CA$700, with an intention to re-sell them at profits when the prices rise as predicted in the future.

This is called trading Long or taking a Long Position.

Alternatively, suppose an Investor who already owns a portfolio containing Gold Stocks has an opinion that the price of gold will rise. In that case, they can then decide against making any trades and hold the assets while they wait for the prices to increase further.

Why Is It Called a ‘Bull-ish’ Market?

The bullish is termed as such after the animal – The bull and its hunting characteristics. When a Bull attacks its prey, its strikes upward in a bid to kill the unfortunate animal for food.

This can be very visible in the popular sport, Bullfighting, where a Bull attacks a fighter who holds a red cap in its face. While trying to attack the matador, the bull keeps trying to strike upwards.

Hence, trading positions on the market’s upward trend are termed Bull-ish, in personification of the animal’s hunting instincts.

Risks Involved in the Bullish Market

What is a Bearish Market?

The bearish market is the direct opposite of the trading Bullish.

In the Bearish Market, Investors trade strictly on the expectation that the value of a stock will decline in the near future. Similarly, they often arrive at this opinion based on the conclusions drawn from comprehensive research of a company’s activities and trends of the industry in which it operates.

For instance, a company’s CEO, who has proven to be a core driver of the company is approaching retirement. Investors may assume that the company’s fortune may take a drastic downturn in the near future. They can then proceed to make trades that will see them make profits when the decline occurs.

In simple terms, being Bear-ish is the act of trading on the belief that an asset’s value will fall in the near future.

What Happens in a Bearish Trade?

The average person may think of trading as the act of buying an item at a lower price and selling at a higher price. While this is correct to some extent, it does not fully capture what stock traders do.

Investors can also make gains by first, selling at a high price and then buying back at a lower price in the stock market.

If Brady (an Investor) does his research or comes across a piece of information that leads him to believes that the Gold market is about to experience a dip;

Step 1- He then approaches another trader to borrow 500 units of Gold stock at CA$700 each.

Trading in this manner is otherwise known as trading short, short-selling, or shorting a stock.

Just as in the bullish market, an Investor can hold Bearish opinions about a specific company, a broad range of assets, an entire industry, a province, or the country’s economy as a whole.

Why is it called a ‘Bear-ish’ Market?

The term “bear” or “bearish” is derived from another animal’s hunting characteristics – the Bear. When attacking its prey, the Bear strikes downward with its paws.

Thus, when investors aim to profit off the downward trends of a stock, they are said to be exhibiting bearish stances.

Risks Involved In the Bear Market?

If any of these happens, upon seeing that against their prediction, the company’s stock value has risen, Short-sellers may begin to scramble to cut their losses by buying back the stock quickly. Thereby inadvertently making the price jump even higher. This is called a Short Squeeze.

Bears and Bulls are animals that have thrived on the earth for centuries. Which indicates they both get to feed abundantly. This means that both Bearish markets and the Bullish markets can be profitable if you do your homework diligently and trade intelligently.

Both markets are equally risky. Ensure you carry out comprehensive research before entering into any trade position. It is always a good idea to consult a professional broker. 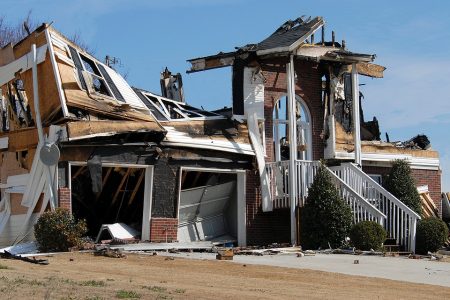 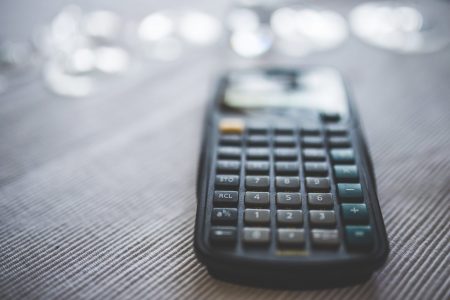 What is a Solidarity Tax Credit? 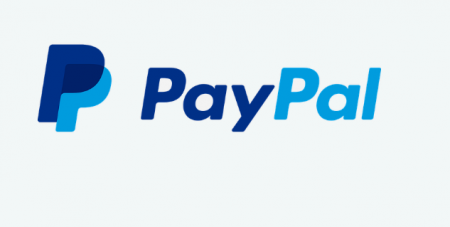 What is PayPal and How Does it Work in Canada?