What is a Short Squeeze in Stock Trading? 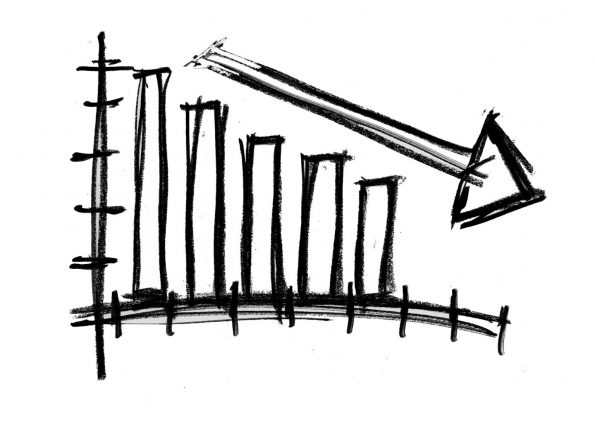 What is a Short Squeeze?

In technical terms, a short squeeze is a phenomenon that happens when traders who had bet against a stock, upon seeing that its value has risen, begin to scramble to cut their losses by buying back the stock quickly. Thereby inadvertently making the price jump even higher.

To fully understand this concept, we have to take a few steps back to explain some major stock trading techniques.

Let us examine a few of these terms as they are critical to gaining a full understanding of what happens in a short squeeze.

When we go to our regular grocery stores, we simply buy the items we need for our immediate consumption. On the stock market, however, things work a little differently.

A Position refers to your opinion about the prospects of a company backed by a corresponding trade arrangement. It is the stock market version of “putting your money where your mouth is.” The stock exchange is a two-way street. Prices of stock can either rise or fall. A position refers to the monetized prediction of either of these two possibilities.

2. Long Position in the Stock Market

A long position is quite a simple concept.

It involves purchasing a company’s stock on the premise that its prices will rise in the near future, and holders can then sell at a profit.

How to Long a Stock

Suppose the price of Tesla stock (TSLA) is CA$500 today, and your market/industry analysis all points towards the fact that the price of the stock is going to rise in the near future. If you then proceed to purchase the 1000 units of TSLA. If the price rises as you have predicted by $50, you will make a profit of CA$50,000. Conversely, if the price drops to $480, you would make losses of CA$20,000 because you have traded a long position.

Long position trades are the most common form of trade recorded in stock trading all over the world. It is also called a Bullish position

Short selling generally involves trading in such a way that one profit off the fall in prices of a stock.

It is based on the premise that companies operate in cycles, and oftentimes they hit rocky waters. If an investor is convinced that a series of events will occur in the near future that will have a negative impact on the value of a company’s stock, and then backs up this prediction with a trade, it is said that such Investor has taken a Short Position or a Bearish position.

How to Short a Stock

However, there are some more in-depth technicalities involved in short selling. It is not quite as direct or straightforward and trading Long.

– He waits for the price to drop. price eventually drops to (CA$35)

– As price drops, Investor buys is now able to buy back the same 1000 units of XYZ stock for less money.

In essence, Shorting a stock means betting heavily on a company’s impending failure. This can, however, be overturned by different positive news and events such as;

Any of these can lead to the prices of a company’s stock rising sharply, thereby causing a short squeeze.

What Happens in a Short Squeeze?

As we have established above, Short-sellers borrow shares of a company on the premise that its price will drop, and they will be able to buy them and return them to the lender.

If they are right and the value of the stock dips, they will pocket profits equal to the difference between the stock’s opening and closing price.

However, a Short squeeze comes into play if they are wrong. If the price of the stock then starts to increase significantly instead of falling as they predicted, they will have to buy back the stock at a higher price to reimburse the lender as agreed.

Just like bank loans have a maturity date, short sales also have an expiration date, so when a stock price rises unexpectedly, short-sellers have to act fast to limit their losses.

This situation is what is known as a short squeeze. As the short-sellers are now squeezed of their positions into a frenzy to buy back the stock before its price rises further. However, due to the basic laws of demand & supply, a huge number of short-sellers trying to purchase a stock at the same time could then cause the price of the stock to keep rising.

In a nutshell, a short squeeze accelerates a stock’s price rise as short-sellers bailout in a frenzy to cut their losses. Typically every buying transaction by one short-seller sends the price even higher, forcing another short-seller to buy. And the cycle goes on.

Notable Incidences and examples of a Short squeeze

In the last quarter of 2019, Tesla was the most-shorted stock on the U.S. exchanges, with more than 18% of its outstanding stock in short positions.

At the time, Tesla was going through a torrid time. The company was making huge losses, burning through cash, and unable to meet up with vehicle pre-orders. There was a lot of uncertainty about the company’s future.

However, in 2020, the TESLA was able to weather the storm. They announced the launch of a few new product lines and opened their new Gigafactory to speed up production. In the end, Tesla’s stock price quadrupled by the end of 2020, and the short-sellers lost billions.

However, in January 2021, the stock exchange experienced a shock. After news broke that some hedge funds and big investment banks hand made huge short-bets on a few stocks, including GameStop Corp. (GME) and AMC Entertainment Holdings Inc. (AMC),

A large number of retail traders on a popular Reddit chat-room (wallstreetbets) then colluded to start purchasing the stocks of those companies to drive up the prices in the process.

Their concerted efforts resulted in substantial price spikes, and the short sellers were forced to cover their short positions at substantial losses. Controversy broke when online trading platform Robinhood ceased accepting trades on the highlighted stocks.

These sharp price movements were not driven by any fundamental factors or positive news about the companies but strictly based on the concerted efforts of an army of traders colluding to prop up GameStop and AMC stocks’ prices artificially.

It will be interesting to see how the markets react to this new development in the future.

How to Avoid a Short Squeeze

Short selling can prove to be lucrative if you do your homework. Before taking a short position, you should perform a comprehensive Technical and Fundamental analysis about the company.

Take your time to study the following

Do your research thoroughly. A seemingly unrelated event such as a discovery of new mines in a country that supplies the company’s raw materials can cause an instant spike in its stock prices.

Avoid trading based on trends or emotions. Never take a short position simply because a large number of traders are. If you do not have the knowledge required to perform the research objectively, ensure you consult a broker. 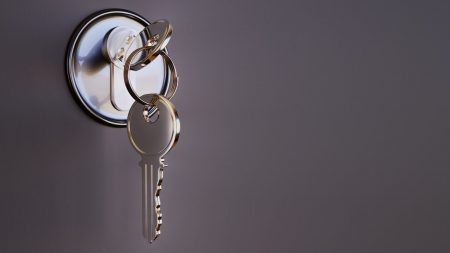 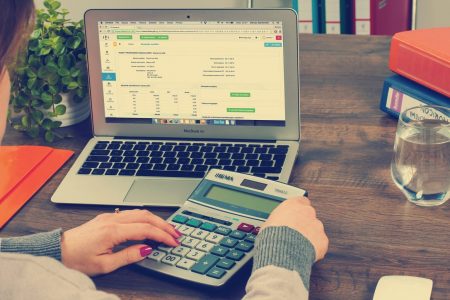 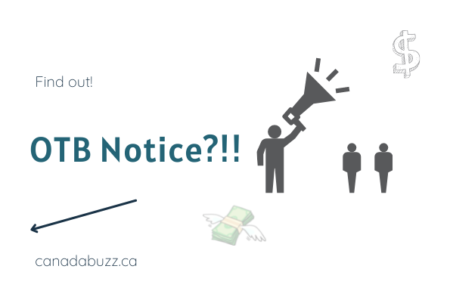 What is an OTB Notice from Revenue Canada?