What is The CF Payscale in Canada? 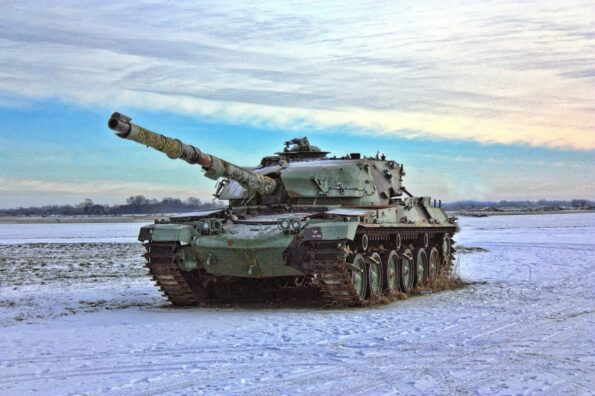 There are different job sectors in Canada, and each sector has its requirement and payscales. The Canadian Force (CF) is one of the significant workforces in Canada. To qualify for any of the divisions in the Force, you must meet the eligibility requirements.

Once you qualify, you can start earning. However, unlike other sectors with a gender pay gap, the CF payscale is neutral.

That is, it uses a pay equity procedure when determining the pay rate. Also, your pay will depend on your rank in the Force. This article will be reviewing the Canadian Force’s payscale and what it entails.

What is the Canadian Force Payscale?

The CF also uses different factors to determine their payscales. And we would discuss them below.

Here are some of the factors that the Canadian Force uses to determine payscale:

This factor compares the pay rate of the CF to that of federal public servants. This was added to the factors so that members of the CF can benefit from collective bargaining and also have the federal government serve as their employer.

This factor ensures that members of the CF get the equal value of compensation and benefits as federal public servants. Compensation like overtime, severance pay, acting pay.

Also, there are benefits each member is entitled to, such as a pension, sick leave and annual leave put into consideration.

This factor evaluates the nature of the job each member of the CF does. However, the military factor has sub-factors such as;

Note that not all of the factors above apply to all the ranks. This now brings us to the different pay groups in the CF.

Within the CF, there are different pay groups. They are:

Non-commissioned members have their pay rates calculated based on total compensation analysis. They receive automatic annual pay increases (Pay increments (PI) ) based on experience, skill, and knowledge advancements. Also, the pay rates for this pay group varies according to 3 sub-groups;

General Service Officers are officers below the rank of colonel except for pilots and specialist officers. The Canadian government also calculates their wages based on the total compensation analysis.

Also, they get pay increments, although theirs is usually more than the non-commissioned members’ due to the duration it takes to reach the maximum job rate for their rank.

Pilots receive the same rates as general service officers and a pilot differential recognized by the private sector market factors.

Senior Officers(colonels and general officers) use the same pay rates as the executive category of the public service. They also receive the same benefits.

Except for military judges, legal officers are also paid based on their public service counterparts (law group).

The Canadian government pays Military Judges based on recommendations of the Military Judges Compensation Committee. Also, their pay rates need approval by both the Minister of National Defence and the Treasury Board.

Medical and Dental Officers are paid based on the total compensation analysis of the pay rates of private practice practitioners.

There are different pay levels within these pay groups, and these pay levels are classified based on the entry plans of the members of the CF into the Force.

The following are the pay levels for the CF members, excluding the non-commissioned members;

However, the pay rates differ per pay level, and so does the pay increment.

Below is the rate difference in certain ranks’ annual wages and pay groups in the Canadian Forces.

CF members receive pay statements, even though these statements are not the same for all of them. That is, the statement varies in layout and deductions. Also, you can view the pay statements electronically via the Employee Member Access Application (EMAA).

The CF offers a competitive salary like other workforces. However, to start earning big, you have to undergo some specific training, which will impact your salary.

As a new direct entry recruit, your average salary would be between CA35,820 – CA$62,424 yearly.  In addition, once you complete your training, your salary will increase based on your years in service, rank and acquired skills.

Also, you can apply to one of the paid education plans. Once you sign up, you will receive an average of CA$20,000 while you round up your education.

Although these criteria differ per occupation, it is advisable to contact your recruiter if you have any questions.

There are benefits members of the Forces enjoy; some of them include:

This medical care includes dental and vision coverage. Once you are in the Force, you and your family will receive coverage throughout your career. However, if you sign-up as a part-time member, you may be eligible only for medical and dental coverage during specific periods. Also, your coverage as a part-timer depends on the status of your duty.

You get to enjoy some time off from work. For full-timers, your starting vacation duration is 20 paid vacations days yearly. Also, as you advance in your career, your vacation duration will increase to a maximum of 30 days.

However, if you sign-up as a part-timer, you will only receive one paid vacation day for 15 consecutive calendar days.

As a member of the CF, you get maternity and parental leave benefits to spend time with your latest family member. Most times, you get 93% of your regular salary alongside this benefit. 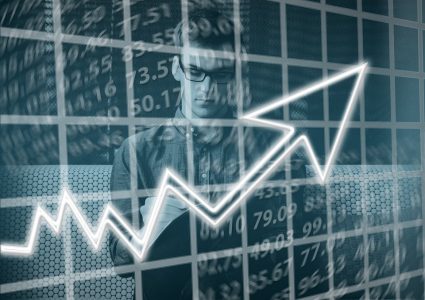 How to Buy Stocks in Canada Without a Broker 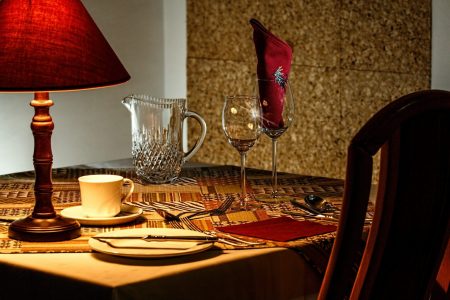 Cost of Eating Out in Canada 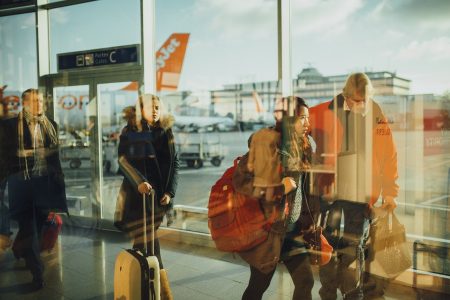