Average Price of Platinum in Canada 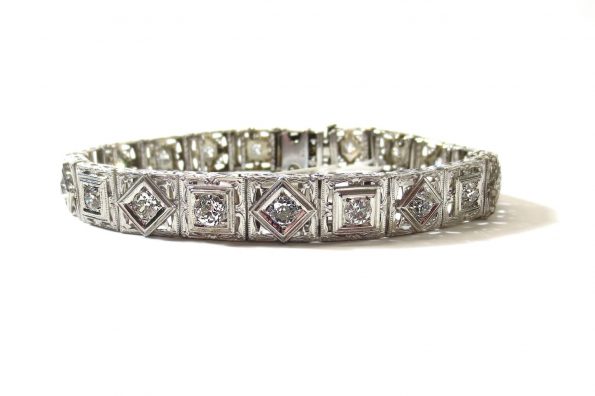 Most people are familiar with precious metals such as gold or silver, but many are not as familiar with elements such as platinum. Platinum is most commonly used in catalytic converters and can also be found in things like engagement rings and pacemakers.

The current global demand for platinum is millions of ounces per year; but, what does platinum really cost? This article will discuss the average price of platinum in Canada, what the price depends on, and how you can buy platinum in Canada.

What is the average price of Platinum in Canada?

For comparison, you could get ~0.082 ounces or ~2.5 grams of platinum for $100 CAD on the current market, which is approximately the weight of a roll of nickels.

The price of platinum will ultimately depend on the spot price at the time of the inquiry, which will be influenced by many factors.

What does the price of Platinum in Canada depend on?

The price of platinum in Canada depends on a few different factors, including supply vs. demand, annual platinum production numbers, the socio-economic and political climate, and the strength of various currencies.

For example, if the current dollar is strong and there is little socio-political unrest, more people might be interested in investing in precious metals such as platinum. In that case, the prices of platinum will be higher because there is a higher demand for the amount of supply available.

Many people see precious metals like silver, gold, and platinum as safe havens since they have enduring worth over time and throughout history. Platinum dates back thousands of years and has touched many peoples and civilizations, such as the Egyptians, 16th-century conquistadores, and 18th-century alchemists trying to make gold.

You might be wondering how you can buy platinum nowadays.

How can you buy Platinum in Canada?

There are three main ways you can buy platinum in Canada; you can invest in physical platinum, platinum on the stock market, or platinum via CFDs. Some people like investing in tangible platinum, so they get to be the sole owner of its value.

Physical platinum bullion most often comes as coins, rounds, or bars with several size options available for each based on your preference. For platinum bullion, there are many reputable online vendors and local merchants who deal with platinum, depending on your region.

If you do not prefer to invest in physical platinum, investing in the platinum stock market might be the right choice. As an investor, you would buy shares in a business in the platinum industry and then benefit from the fluctuations of the industry.

For example, you could invest in Tiffany & Co, which is an American luxury jewelry and specialty retailer. As a result, you would profit from the company’s performance in the platinum industry rather than platinum as a commodity.

Another option for investing in the platinum industry without owning physical platinum is you could buy units in a platinum-themed Exchange Trading Fund (EFT). EFT’s track price changes of platinum through investment in future contracts and can be lucrative if executed correctly.

The last option for investing in platinum is via CFDs which stands for Contract for Difference. Essentially, you earn profit from platinum’s bond price movements, and it does not matter if the price is falling or rising. This option is the riskiest one, and only those who are advanced and experienced investors should work with CFDs.

In conclusion, although platinum is used in many everyday items such as jewelry, pacemakers, and vehicles, it is often overlooked as a precious metal. Investing in platinum has been on the rise in the last few years and could be an excellent option for someone looking to invest in precious metals.

Although the prices of platinum fluctuate depending on a multitude of factors, platinum is regarded as having enduring worth, which is why many people choose it. If you are not sure about investing in platinum, do some online research or book an appointment with a qualified advisor. 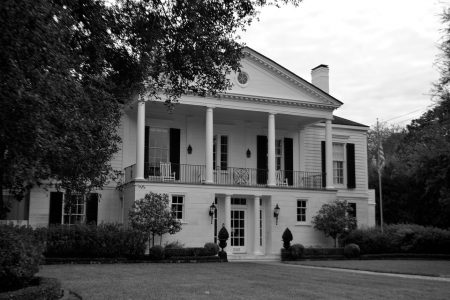 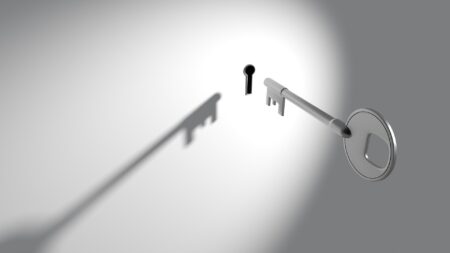 How to do a Credit Check on a Tenant in Canada 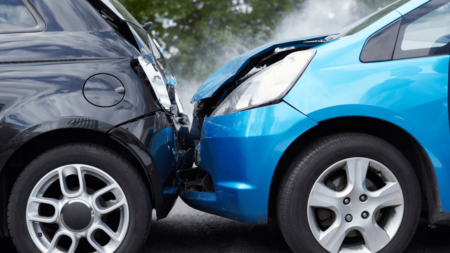