10 Richest Countries in the World 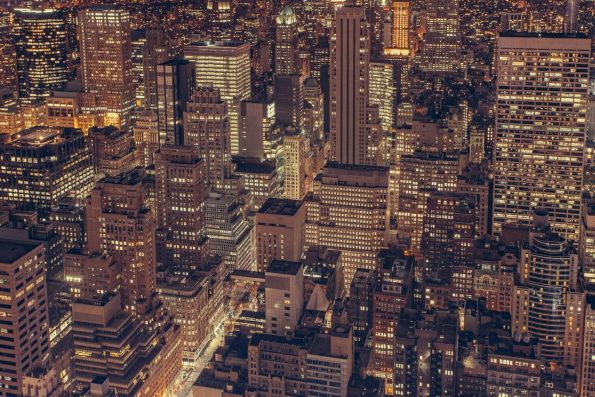 Wealth is unarguably a very diversified and complex aspect of life having various theories and conceptions. It is a summation of valuable assets less liabilities. In layman terms, it is the accumulation of valuable items; resources seen as scarce!

The measurement of wealth varies depending on the entity being examined. For people, wealth is measured by Net worth, which is simply the total of a person’s assets less his expenses.

Organizations and businesses mostly measure wealth on the basis of book value and/or shareholders’ equity.

Although there are various speculations on what margin a country’s wealth is to be measured, the major scale of judgement used globally is the Gross Domestic Product also known as GDP even though it does not fully account for all the wealth owned by a country.

Unlike GDP, Gross National Income (GNI) is the totality of both domestic and foreign output owned by individuals of a country. Although GNI is closely related to Gross National Product (GNP), their calculations differ.

Now if you’re wondering which is sovereign in assigning ranks, the picture becomes more complex and solely depends on what criterion you are judging based on.

Of course, it is recorded that sometime in the past GNI metric was used to replace GDP by Central Bank of Ireland in February 2017 on the basis of the distortion occurrences associated with the GDP metric.

It is then very fair to say that although GDP is the standard measurement used in gauging a country’s wealth, GNI surpasses it in totality and accuracy!

Equality is something everyone looks forward to especially with regards to the movement of money throughout the economy. Unfortunately, this has not been ever accomplished throughout the several eras of man’s existence.

Life itself is unfair and this has been spread across every other aspect including the distribution of wealth. Based on statistics, no country has an absolute equality.

Did you know that the richest 1% of the world’s population has double the wealth of 6.9 billion people. How about that for inequality?!

Wealth distribution simply talks about the way a total output, income or wealth is shared among individuals of a specified group and in this case, a country. Conventionally, this is calculated using Gini coefficients; which measures inequality based on statistical dispersion.

The Credit Suisse Report has been able to give a detailed statistics on the above mentioned. According to this most recent statistics, global wealth has grown from approximately 12 trillion CAD to 447.1 trillion CAD at a rate of 2.6% having countries like USA, Europe and China contributing the most!

This then states that the overall global wealth distribution exceeds the overall people population at an average wealth of 93,149 CAD per adult.

It was also estimated that Switzerland saw the biggest wealth gains whereas Australia, the biggest losses.

In all of this, you should be informed that distribution of wealth has so much more to do with power than productivity.

Different Assets That Contribute To The Wealth Of A Country

Several things make up the wealth of an entity. In the past, wealth was measured based on acquired property ranging from acres of land to agricultural produce or even human labour.

In recent times, measurements of wealth have been very much streamlined. For instance, a country’s measurement of wealth is now dependently and independently based on overall economic value, natural resources (e.g. petroleum reserves, gold, e.t.c.) and even trade which is the major element GDP measures.

There are a handful of margins used to measure a country’s wealth. Here are a listed few:

Top 10 Richest Countries In The World

In GDP investigations of previous years, Qatar mostly ranked as the wealthiest country; but in most recent statistics, the position has shifted from Qatar to other countries.

Purchasing Power Parity (PPP) measures both economic growth and living standards of a country, making it the best tool for global comparison.

Top 10 Richest Countries based on GDP per Capita Analysis

Based on mere GDP per capita analysis, the top 10 richest countries:

*As analyzed by the International Monetary Fund.

Based on Nominal GDP, here are the rankings:

*As analyzed by the International Monetary Fund.

Wealth is very significant as it contributes to the level of dominance a country has and the statement it makes globally. This is why good leadership is very much encouraged as it is the foundation of advanced economic development and growth. 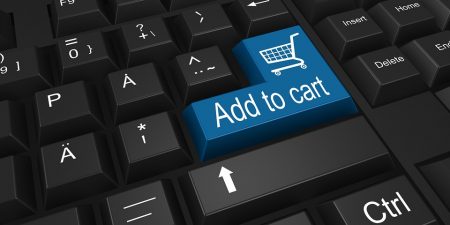 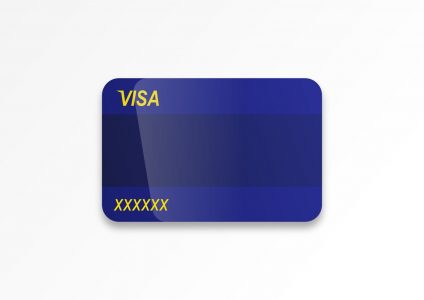 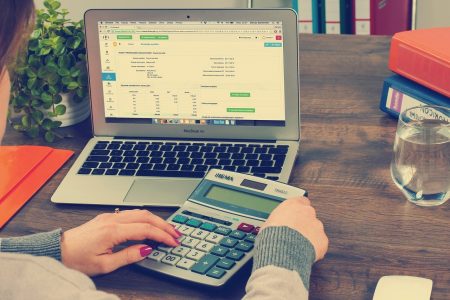