Wealthy vs Rich – What’s the difference? 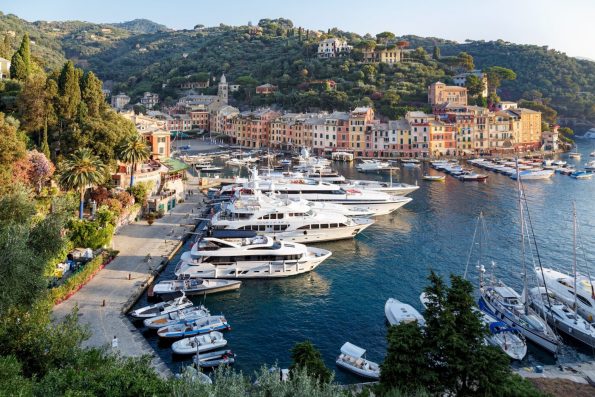 When we think of someone being rich, we often assume that it is the same thing as being wealthy. But it is quite different.

For many credible reasons, the words ‘rich’ and ‘wealthy’ are often incorrectly used in place of one another. Lexically, the two words are synonyms, but in finance, they are entirely different.

It can be a bit tricky to spot the difference. This article will help us identify the distinguishing factors between each terminology.

What Does It Mean To Be Rich?

In literal terms, being rich is simply having a lot of money or significant income. Extensively, you can define it as the amount of money that you have legal access to.

However, just because you’re rich doesn’t mean you are simultaneously wealthy.

Being rich can often mean that you are able to spend a lot of money. It doesn’t matter what the source of your income is. However, it can also mean that you have a lot of debt. Meanwhile, it doesn’t matter how much money you have, if your expenditures are higher than your earnings, you cannot consider yourself wealthy.

For instance, rich people may drive a fancy car or live in an amazing house in the best provinces or take luxury vacations. But it comes at all comes at a cost.

Can You Go Broke Being Rich?

Yes. Absolutely. As a matter of fact, many celebrities have gone broke because of their rich lifestyles.

The legendary boxer Mike Tyson earned well over CA$500 million throughout his boxing career, which spanned over 15 years. He frequently went on lavish spending sprees such as owning two white Bengal tigers at $140,000, $400,000 monthly on his beloved Pigeon and Exotic Cats CA$6 million cars and motorbikes, CA$100,000 monthly on clothes. On some occasions, he gave away huge sums of money to strangers.

Despite earning over CA$500 million during the course of his career, all his rich lifestyle and lavish spending eventually caught up with him. Tyson ended up in debt and eventually declared bankruptcy in 2003.

Similarly, prominent Hollywood actor Nicholas Cage at a point had a fortune of $150 million. He lived the Hollywood “lifestyle of the rich and famous. He was splurging millions on over ten houses, an island, and rare collectibles. He soon found himself in financial trouble. He had to foreclose some homes and owed over CA$15 million in taxes to the government.

Compare that to the Investing guru and billionaire Warren Buffett, who lives a relatively frugal lifestyle. He still lives in the same house he purchased back in the 1950s for just over $30,000! Buffet has also driven the same Cadillac for years. It certainly isn’t the cheapest car out there, but it sure shows that he has his priorities in order.

So remember that paying for that luxury car is a waste unless you have the cash and future financial security to afford it.

What does it mean to be wealthy?

Being wealthy is a state of having significantly more assets than the value of your total debts, liabilities or obligations.

The status of being wealthy is not only able to stump up enough cash to meet your needs and wants, it also includes owning assets that are significantly higher than your debts and other financial obligations such as taxes and staff salaries.

Being wealthy fundamentally has more to do with financial freedom. It means you’re not living paycheck to paycheck as you have either saved up enough that you don’t need to work every day to sustain your lifestyle or you’ve built up enough residual income sources that you’re getting paid without having to work actively.

Wealthy people don’t necessarily own the latest gadgets or cars or throw lavish parties. What they do have, is a lot of income yielding assets, such as real estate, stocks, investments, and yes, a lot of cash.

For instance, if your monthly expenses are $4,000 per month, and you have $32,000 in your savings accounts, then you say that you have about six months’ worth of wealth. If you invest that $32,000 and you end up with $5,000 a month in investment revenue, you are wealthy as your earnings can now cover your expenses in excess.

Being wealthy is having enough money to meet your immediate needs and being able to afford not to work for an extended period. It’s about amassing income yielding assets and making your money work for you. In other words, being wealthy means having a significant net worth.

Differences between being Rich and Wealthy

Expenditure Ratio: Rich people have to spend a lot of money and are often seen purchasing many luxury items to be considered so. It does not matter to them what percentage of their earnings is being spent.

Wealthy people, on the other hand, have to earn more than they need to spend. This does not necessarily mean that they have to leave a meagre lifestyle, but in comparison to their earnings, what they consume is relatively smaller.

Earnings: Rich people do not necessarily have to earn a lot of money to live their desired lifestyle. They can fund their lifestyle however they deem fit. e.g. it can be financed by loans, withdrawing from their past savings, or leveraging on their future incomes etc.

On the other hand, wealthy people often concentrate on expanding their earning capacity, and to this, they have to accumulate income yielding assets.

Spending Pattern: The spending pattern of the rich often heavily involves consumption. Their aim is to gain immediate satisfaction from the things that they spend money on.

Conversely, wealthy people often spend money on things that can yield income in the future, such as real estate, stocks, building a business etc.

How to become Wealthy?

If the question is throw into the open, almost everyone alive wishes to be wealthy, however not everyone has the stroke of luck, network, knowledge or fortitude to make sacrifices that yield significant wealth.

Notwithstanding, it is essential to examine some factors and habits of wealthy people. If you wish to become wealthy someday, here are few steps that you can follow.

– Start Saving As Early as Possible

– Take advantage of tax-sheltered accounts such as RRSP & TFSA. The compounding interest adds up over time.

– Keep your Expenses in Check. Especially your recurring expenses such as Rent, Phone bills, Gym fees, dining out etc. They eat away at your capacity to save.

– Educate yourself on Investing

– Diversify your investments. Do not put all your eggs in one basket.

If you’re able to follow one or two of these tips diligently, with a stroke of luck (Yes, you’ll need it too), you might be well on to becoming the next Jeff Bezos. 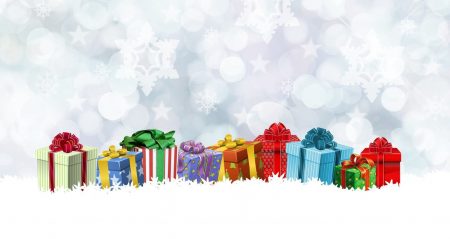 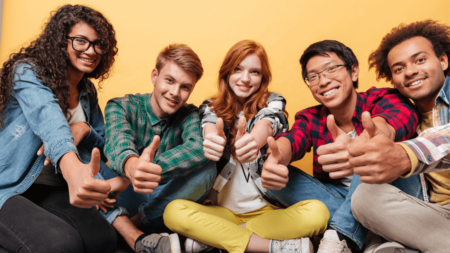 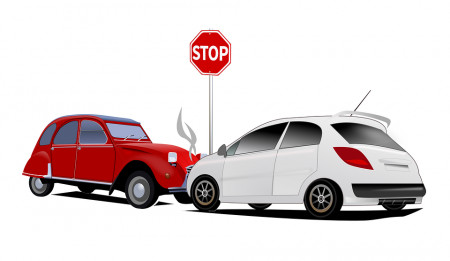