What is the Minimum Wage in Ontario?

A minimum wage is the least or lowest wage rate an employer can pay his/her employees. It is a norm in every democratic nation in the world, and Canada is no exception. In Ontario, most employees are eligible for minimum wage no matter the type of employees they are.

Whether they are full-time, part-time or casual employees, they are all suitable for minimum wage. This article will discuss the basic things you need to know about the minimum wage as an employer or an employee.

In Canada, every province and territory has its minimum wage. In Ontario, the minimum wage is available on the Employment Standards Act, 2000 (ESA).

The ESA provides the minimum standards for most employees working in Ontario. It also includes other employee rights and employer responsibilities like the standard of work hours, sick days, vacation pay, etc.

Although most Ontario employees are eligible for the general minimum wage, some employees may receive different rates than others.

This rate applies to most employees in Ontario.

Under this category, there are some sub-categories;

This applies to students under 18 who work 28 hours a week or less when school is in session or during a school break or summertime.

This particular wage is an hourly rate for employees who serve liquor directly to customers, guests or patrons in licensed premises as a regular part of their job.

They also receive tips or other gifts as part of their job, for example, waiters, bar attendants and hotel staff. Businesses issued a permit or a license under the Liquor License Act are referred to as licensed premises.

Instead of being paid per hour, the minimum wage for guides is based on blocks of time. This means that they receive a minimum amount for working less than five continuous hours in a day and a different amount for working more hours whether or not they are consecutive.

A wilderness guide is personally employed to guide, teach or help a person or a group of people. At the same time, they are engaged in activities in the wilderness such as skiing, canoeing, rock-climbing, survival training, amongst others.

A wilderness guide doesn’t include a fishing or hunting guide. It neither consists of a student as described under the student minimum wage.

These are employees that work from home. It can be students, whether under 18 or above, who are employed as home-workers must be paid this minimum wage.

In Ontario, if an employee receives pay based totally or partly on commission, their income must be equal to at least the minimum wage for each hour the employee works. Let’s take a look at an example; Mr. Robert is a commission worker who is being paid weekly. If he works for 30 hours a week, he is entitled to the minimum wage of $14.25 per hour. Therefore, his weekly pay is; 30 × 14.25= $427.5. Thus, he will be paid $427.5 weekly.

In cases of overtime, the calculation is complicated. Also, some special rules may apply to some salespeople who earn commissions due to industry-specific or job-specific exemptions and special rules.

Factors That May Affect Minimum Wage

Some factors may affect an employee’s minimum wage, such as providing room and board by the employer. However, room and board can only be paid as wages if they receive the meals and occupy the space.

Below is a sample of the amount paid by an employer for room and board or both;

Rooms and meals (per week):

The three-hour rule applies to employers who regularly work more than three hours a day and are required to report to work but work less than 3 hours. The law states that they must be paid whichever is the highest of the following;

The rules, however, do not apply to:

This means that students, whether under 18 or above, are eligible for the three-hour rule except for those stated above. If the student is a wilderness guide, the exceptions do not apply to them.

What Happens When the Minimum Wage Changes?

As said earlier, the current minimum wage rates in Ontario are valid till September 30, 2021. This means that on October 1 of every year, the rates may increase and affect that date. They will be published on or before April 1st of every year.

Suppose this change is effected halfway through an employee’s pay period. In that case, the pay period will be treated like two separate pay periods, and the employee will be entitled to the minimum wage that applies in each period.

It is quite evident from the overview above that the minimum wage in Ontario is considered based on the nature of work an employee is doing. Employees of licensed premises have lower rates because they receive tips and other gratuities, and for guides, the rate is also different. The minimum wage is also subject to change and is not dormant. 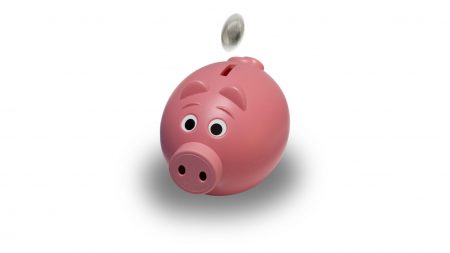 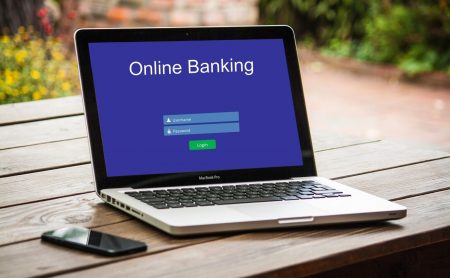 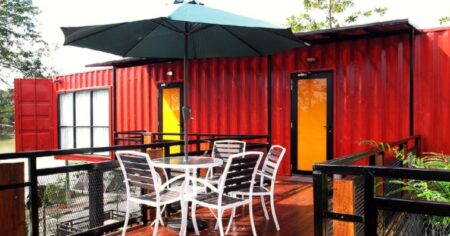